Reddit reviews Arrighi's Running Hand: A Study of Chancery Cursive, Including a Facsimile of the 1522 "Operina" With Side by Side Translation and an Explanatory Su

We found 2 Reddit comments about Arrighi's Running Hand: A Study of Chancery Cursive, Including a Facsimile of the 1522 "Operina" With Side by Side Translation and an Explanatory Su. Here are the top ones, ranked by their Reddit score. 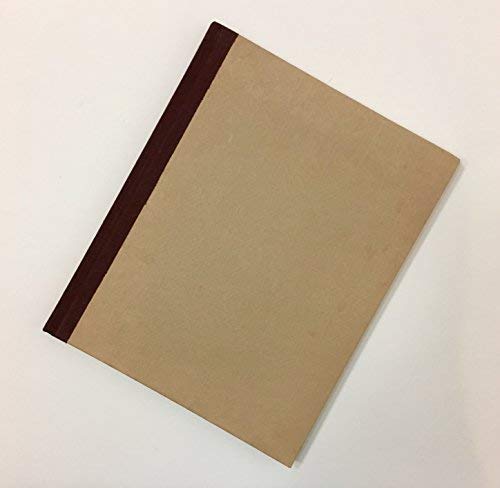 2 Reddit comments about Arrighi's Running Hand: A Study of Chancery Cursive, Including a Facsimile of the 1522 "Operina" With Side by Side Translation and an Explanatory Su:

Not a dumb question....that is page 22 of Arrighi's La Operina. Born Ludovicus Vincentinus, he was a scribe in the Papal Chancery. By pure luck, Arrighi, a master scribe, met a master carver, Ugo da Carpi, who carved the woodblocks that printed the 32 pages of La Operina which in 1522 became the first printed calligraphy book. It is a beautiful example of Chancery Cursive which has become better known as Italic today. It was followed by many printed calligraphy example books and by the 1700 was largely forgotten until a facsimilie was produced in the 1920. 300 copies were printed in Switzerland by Fredric Warde and the forward was by Stanley Morrison. I understand that the facsimilie was very influential in Alfred Fairbanks lettering and book, among other prominent 20th C calligraphers.

Perhaps the best modern translation and study is Arrighi's Running Hand by Paul Standard. My copy is well used and I show it to beginners when I teach Italics. I often use the book as practice like this extract of page 13

I did notice the similarity. I've been looking at the few difference "italic cursive" forms that are out there. I did get a copy of this Arrighi's Running Hand book but I think I need to pick up a more modern one as well to practice from.

However, right now.. I'm actually mostly focusing on basic American cursive. I'd like to be "decent" at both styles. I love how some of the flourishes can look in cursive for writing little notes, cards, letters.. I love the speed and readability of italic for work notes, meetings, journaling, etc.