We found 1 Reddit comments about Confessions of a Born-Again Pagan. Here are the top ones, ranked by their Reddit score. 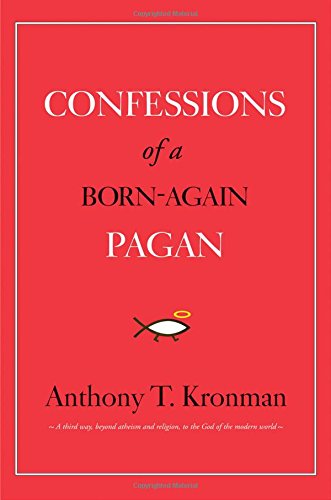 He is only very minorly hearing impaired, but it's likely to get worse, as his mother is almost completely deaf. For him, the main drawback is that he has to listen to music loudly. He works by himself (driving) so he can do that all day, every day. Thank god, because it's too loud for me.

As for how he conducts life as a person with intellectual interests: