Reddit reviews Inside Gamergate: A Social History of the Gamer Revolt

We found 5 Reddit comments about Inside Gamergate: A Social History of the Gamer Revolt. Here are the top ones, ranked by their Reddit score. 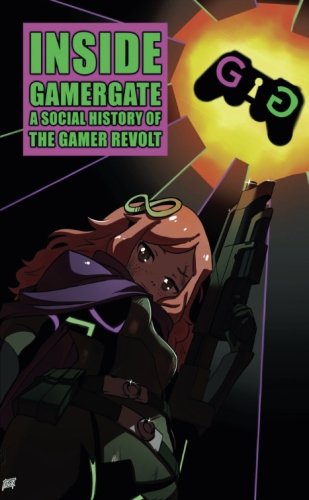 5 Reddit comments about Inside Gamergate: A Social History of the Gamer Revolt:

For those who are curious, Milo's "Dangerous" has around 25K sales between hardcover and kindle editions.

Zoe Quinn's "Crash Override" has around 1500 sales between hardcover and kindle.

Grim Jim's "Inside GamerGate" has around 230 sales between paperback and kindle.

All of these numbers taken from novelrank, which pretty much only cares about Amazon sales (ignoring all brick and mortar sales, sales direct from the publisher, and kickstarter/patreon/whatever preorders).

Happy to comp you a copy of the book if you need,

Don't forget he also made a game about GamerGate.

Did you ever read Jim Desborough's book about GG as a matter of interest?