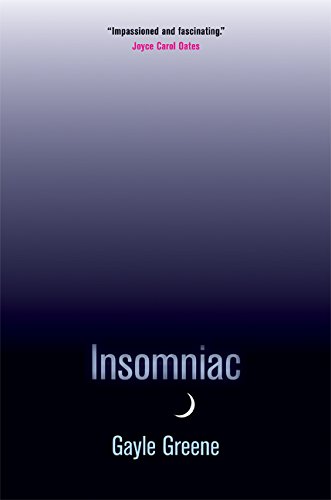 I would love to experiment with GHB.

The history of GHB is one that has always interested me. It was sold without problem as a nootropic in health food shops before being banned (unfairly in my mind) as a date rape drug by the Clinton administration. Obviously be sensible, as others have pointed out you don't want to become addicted.

For various reasons I would love to experiment with GHB.