Reddit reviews James B. Eads: The Civil War Ironclads and His Mississippi

We found 1 Reddit comments about James B. Eads: The Civil War Ironclads and His Mississippi. Here are the top ones, ranked by their Reddit score. 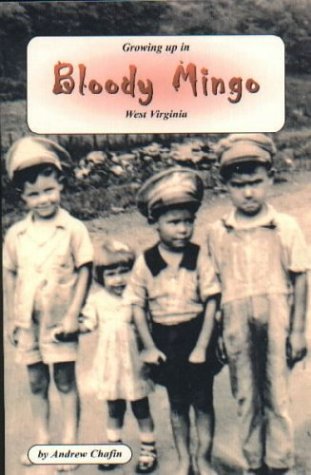 My mom and dad were from Mingo County, West Virginia. I am not sure you can get more Appalachia than that. They came to Columbus in 1965 to escape. My dad was part of a much larger movement of people leaving behind coal mines for greater economic opportunities. At the time my dad left, there were still plenty of jobs in his region, but almost everything revolved around working in or in support of coal mines. Everyone knew people receiving payments from insurance for black lung and on permanent disability before they reached the age of 60. It just seemed like the smart thing to do to find work that did not kill you or give you a permanent health problem. In the mid-60s, Ohio had plenty of factories, and Columbus offered both blue and white collar jobs. The smart hillbillies left town. My uncle who moved from the same region up to Cleveland around the same time that my parents moved to Columbus told me just a few years ago that the reason that part of West Virginia looks so bad compared to the rest of the country is that anyone with motivation left. Those left behind for the most part (there are exceptions) had the least initiative. The older generation that felt too old to move continued to try to preserve what was good about the area, but after they died, the next generation refused to pick up their civic responsibilities. This probably seems like a harsh assessment, but I have sympathy for the region. I spent a lot of time as a kid in western West Virginia and eastern Kentucky visiting family. I am sympathetic to those who feel left behind or trapped there; I don't have much sympathy for those who refuse to help themselves.

If anyone is looking to read a good book on the region, here is one that is a bit expensive: Growing Up in Bloody Mingo.