We found 4 Reddit comments about Kanye West: God and Monster. Here are the top ones, ranked by their Reddit score. 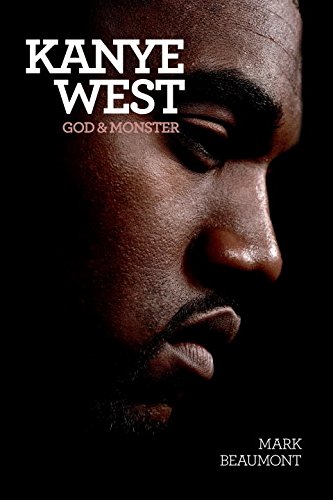 Kanye West: God and Monster by Mark Beaumont is a great book that goes into extensive detail on the recording of each album up to and including Yeezus.

Lot of info in this:

You can read a preview here if you click on "Look Inside".. sounds interesting!