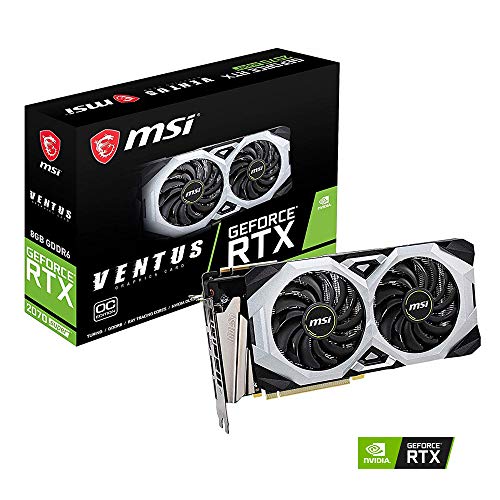 You need a new motherboard if you want to upgrade your CPU to an i7-9700K or an i9-9900K.
The i7-6700K you have is basically the best CPU you use on your current motherboard, besides the i7-7700K which is basically the same thing but clocked a bit higher.


On the topic of bottlenecks, it depends on the games you're playing and the frame rates you're targeting.
Usually, if you're targeting frame rates above 60 FPS you're more likely to run into CPU limitations depending on how CPU intensive the game is. What games do you play, and are there any other games you're looking to play in the future? Perhaps an upcoming release?


To find out if you're CPU or GPU limited you can use MSI Afterburner and Rivatuner Statistics Server's On-Screen Display to help you find out what's limiting you. Usually if your GPU usage displays that it is around 95-99% then you're GPU limited, this can mean that your CPU isn't limiting your performance. Another way of finding out if you're GPU limited is by reducing the rendering resolution and checking to see if your frame rate has increased. Doing both of these can be helpful as I've noticed higher frame rates from reducing the rendering resolution even when my GPU usage is in the 90% range.


On the topic of future proofing, we're on the verge of a new console generation, with the PlayStation 5 scheduled to launch around this time next year. To be honest, now would be an arguably bad time to upgrade if future proofing is your main objective. The new consoles are going to shake up the gaming industry and set a new benchmark of console hardware that will have an impact on how games are developed for PCs and Consoles for years to come. It would be best to upgrade after we have full information about the specs, or after the consoles launch if you want to be on the safe side.


If you really want an upgrade now, my recommendation would be to buy what you need. From the use cases you mentioned in your post, it sounds like a RTX 2070 Super would be a great GPU for you to use. It's not as expensive as the RTX 2080 and above but it offers a sizable amount of its performance for the price. The RTX 2070 Super has 8GB of VRAM and performs close to the GTX 1080 Ti. It also has ray tracing hardware and
I've seen an MSI RTX 2070 Super Ventus on Amazon UK for £498.95


As of now, we're aware that the next generation consoles are allegedly going to have hardware ray tracing capabilities, how this will fair against the ray tracing capabilities of NVIDIA GPUs is unknown at this point in time.
The PlayStation 5 is going to feature a Zen 2 CPU with 8 cores and 16 threads, how much of this will be available for developers to use is uncertain at this point in time, but this is a colossal leap over the CPUs the current generation machines will have. The PS4 and Xbox One have access to 6-7 cores out of their 8 Jaguar cores, so I wouldn't be surprised to see something similar take place.


We don't know what clock speed these CPUs will run at but I speculate that they will have clock speeds of around 2.7-3.2GHz due to power, thermal and yield limitations. But we don't know for certain until it is confirmed.


In anticipation of the next console generation, you may want a CPU that will match or exceed the consoles if that is of your concern.
With Zen 2, AMD has pretty much caught up to Intel's current architecture, however Intel do still have advantages in clock speeds and gaming workloads depending on the CPU, but this will be the closest consoles have been to PCs in a long time if they have CPUs that are clocked at 2.7GHz and above.


Hyper threading (SMT) has proven to be beneficial in the past on CPUs with 4 cores, I recall people saying that i7s were arguably useless for gaming compared to i5s (both were 4 core CPUs) but this has proven to be false as the years went on and the CPUs were utilized more. This was beneficial for those that held onto their CPUs for many years. I don't know whether this will happen again with the i7-9700K and i9-9900K, however it seems there are some advantages to the i9-9900K in gaming workloads in Digital Foundry's look at the CPU in this review: AMD Ryzen 9 3900X vs Core i9 9900K
But this is currently mainly dependent on the user pushing frame rates well over 144 fps, possibly targeting 240HZ refresh rates but who knows how this may change in the future?

yeah but if you buy that card at msrp you can buy a 2070. wich ur psu should also handle.

Hi /r/PCGaming, I'm doing a build rn and am planning a Nvidia &amp; Intel build, for 4k gaming and my Index. What's the best 2070 Super card for under £500? I was looking at the MSI RTX 2070 Super Ventus OC https://www.amazon.co.uk/dp/B07TTSVC7K/ref=cm_sw_r_cp_apa_i_o8ZYDbVK1X0TV but I've heard that the fans get reallllly loud under a high load.

About to do this upgrade, will this do ?