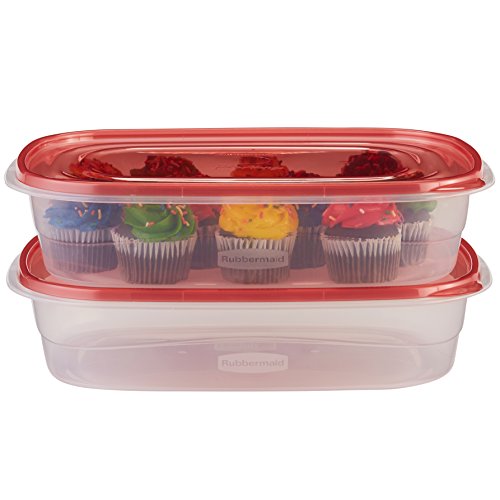 A garage is a good choice as long as it's not freezing in there when you're operating the printer. Most resins need to be between 30 to 40C to cure optimally. Some printers have heaters specifically to keep the resin nice and fluid. So, bear that in mind when you make your choice.

I honestly don't know how dangerous the fumes are, but you won't want to breathe it after you sniff it anyway. Most UV resin has a burned plastic-like smell. It is fairly acrid and no one recommends breathing it, of course. I personally find it pretty intolerable.

That said, the fumes are easy to control if you choose a sealed machine (one without any holes in the case) such as the Peopoly Moai. Sealed machines can sit with resin in the vat essentially forever without leaking any fumes, which means you don't need to have active ventilation on the machine while it's printing or just sitting idle. Machines that do have ventilation, such as the Anycubic Photon, will require either a well-ventilated room (again, a garage is ideal) or they'll need to be connected to a duct to a window while in operation. You can cover the vents on most of those machines when the machine isn't in use.

Most of the fumes that you'll be exposed to are during clean up when you remove parts from the build plate and wash them in isopropyl alcohol or methanol to remove the uncured resin. This is a messy, smelly, and slightly dangerous business that involves sharp blades and splashing. Some people like to wear a respirator for this. I don't use a respirator, but only because I have a fairly powerful ventilation system. I keep my SLA printer in a small 10'x10' repurposed bedroom which normally has terrible ventilation, so I operate a 6" inline duct HVAC fan with a duct to a window. That fan easily clears the air in the room in just a few minutes. And if I run the duct directly over my cleaning vats, I can't even smell the alcohol fumes. So if you're going to do your cleanup in a small area like that, then I highly recommend some kind of ducted ventilation system.

Your cleaning station can also be tailored to contain fumes. I highly suggest buying at least three cheap rectangular 1-gallon tupperware containers with tight lids (like these). Use one of them as a drip-tray while removing parts from the build plate, use a second for alcohol cleaning, and use a third for water rinse. The lids will keep the fumes contained, and it'll save your alcohol from evaporating. It's cheap and effective.

Just a side note, during cleanup, it's absolutely mandatory to wear eye protection and disposable gloves. Get used to idea of using a lot of gloves. I buy them in lots of 1000.