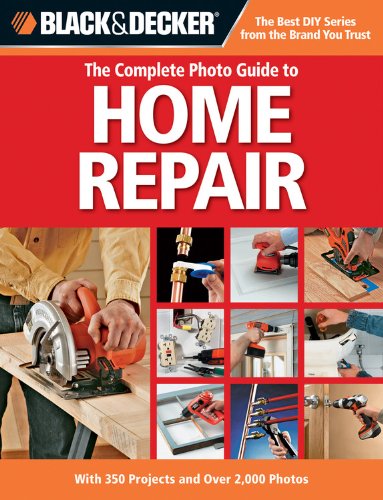 In this electronic age, there are still some classic books worth having in the toolbox. I think if you want it to be useful and thorough it can't be small.

Library books. Read them before you buy them. I've a HUGE collection of books, and quite a few are just crap.

I like:
Back to Basics - There's an updated version of this, but it really isn't an update as far as I'm concerned, just a re-edit. You may like the third edition updated one better, as it covers Adobe houses (better suited for Texas, no?)
http://www.amazon.com/Back-Basics-Traditional-American-Skills/dp/0895770865/ref=sr_1_2?s=books&amp;amp;ie=UTF8&amp;amp;qid=1416268351&amp;amp;sr=1-2&amp;amp;keywords=Back+to+Basics

The Complete Book of Self Sufficiency - I find I open this book all the time to reference gardening stuff, as well as just homestead improvements. It's British, but they know how to do it.
http://www.amazon.com/New-Complete-Book-Self-Sufficiency/dp/1405345101/ref=sr_1_1?s=books&amp;amp;ie=UTF8&amp;amp;qid=1416268500&amp;amp;sr=1-1&amp;amp;keywords=Complete+book+of+self-sufficiency

Home Repair - if you haven't fixed anything around the house (plumbing, patched walls, heating, some common electrical) I highly recommend something like this. It covers tools and their uses, and it breaks down almost everything in a home (or barn) into 'systems'. A lot of pictures. I recommend this to everyone I know that buys a house, or I give it as a house warming gift.
http://www.amazon.com/Black-Decker-Complete-Photo-Repair/dp/1589235371/ref=sr_1_5?s=books&amp;amp;ie=UTF8&amp;amp;qid=1416268592&amp;amp;sr=1-5&amp;amp;keywords=The+Black+and+Decker+Home

One thing I'd like to say too. And this may sound like I'm being harsh, but I'm not. Don't hope to start something. Do. Yes, I'm sounding Yoda. I've found (and I'm slightly guilty of this as well, but not so much anymore) that people tend to overanalyze the crap out of everything. Just do. Start small (even a 4'x4' garden teaches you a lot) and do. You WILL make mistakes. You WILL fail sometimes. You WILL start to be successful after you make the mistakes and you WILL learn not to fail as much.
The first attempt will never be pretty or go exactly as planned. If it is pretty and it goes exactly as planned, then you have spent way to much time in starting it.

Oh. And if you plan on raising any livestock, remember that they do die despite your best efforts to keep them alive. And don't invest in any sort of permanent fencing until your nearly 100% sure that you are going to be raising that animal for some years to come and your 100% HAPPY in where you are confining them. Pulse-portable fencing is the greatest invention in the history of mankind.

I haven't purchased it yet but I've seen http://www.amazon.com/Black-Decker-Complete-Photo-Repair/dp/1589235371 get recommended a few times here.

This is where I started years ago. https://www.amazon.ca/Black-Decker-Complete-Photo-Repair/dp/1589235371/ref=nodl_

For only $18 on Amazon, the Black and Decker books are great.

There will be times you don't want to run back and forth to a PC, or watch a video on your phone (while elbow deep in a toilet) and having a book to sit beside you is more convenient.