We found 5 Reddit comments about The Outer Limits: The Vanished. Here are the top ones, ranked by their Reddit score. 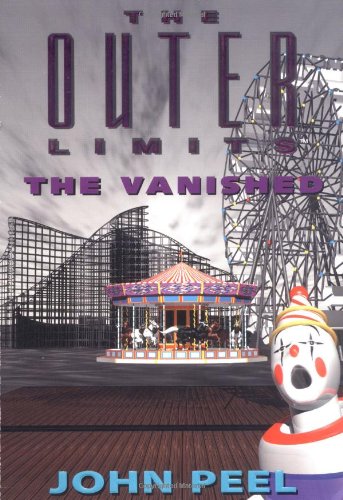 It sounds like it could be part of a series - The Outer Limits: The Vanished, by John Peel.

&gt;Where is everybody?
&gt;
&gt;The alarm clock goes off. You wake up and get ready for school, just like every other day. So what's the big deal? Well, what if one morning you suddenly discovered that you were one of the last surviving people on Earth? That's right, everyone else has disappeared. No idea how, no idea why, just...gone--vanished. This has come true for a small group of teenagers who have just awakened to their worst nightmare.
&gt;
&gt;But it gets worse. Someone--or something--is hunting them down.

Never mind, I found it. I guess I just hadn't looked hard enough. It was "The Outer Limits - The Vanished"

The Vanished (The Outer Limits series) by John Peel is similar, but it begins with a boy waking in his room, alone. I'm not sure if it was published in other languages.