We found 1 Reddit comments about Using Microsoft InfoPath 2010 with Microsoft SharePoint 2010 Step by Step. Here are the top ones, ranked by their Reddit score. 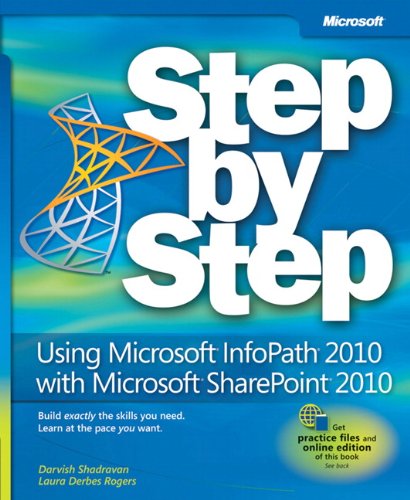 No programming necessary, it's all out of box functionality.

Here's a tutorial that covers the unique ID and form saving I was talking about. It's written for InfoPath 2010, but things aren't so different in 2013:
http://wonderlaura.com/2012/01/01/infopath-save-draft-form-functionality-a-better-way/

When you build your form, you'll then want to add another button called "Copy" or something with the following rules: