We found 14 product mentions on r/ArtOfRolling. We ranked the 14 resulting products by number of redditors who mentioned them. Here are the top 20. 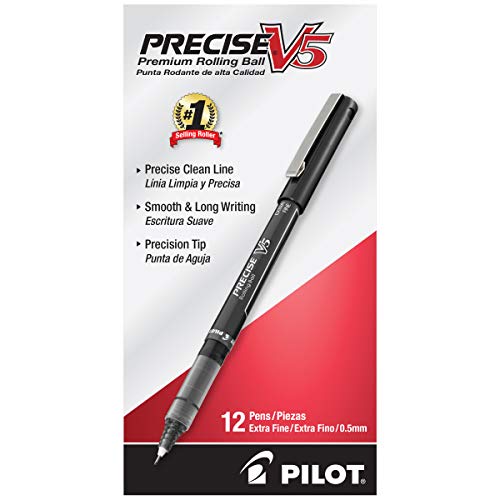 Sentiment score: 0
Number of reviews: 1
OPTIMAL SOLUTION: The Zig Zag original cigarette roller is a quick and easy way to roll a cigarette without wasting any product. Practical, lightweight, and easy to use, this cigarette rolling device is a must-have for smokers.PRACTICAL DESIGN: All you have to do to get the perfect cigarette is pack... 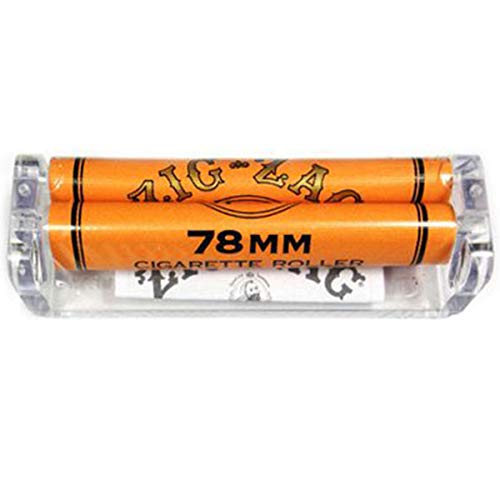 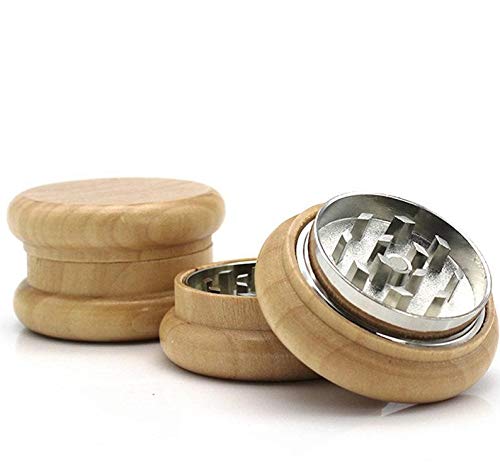 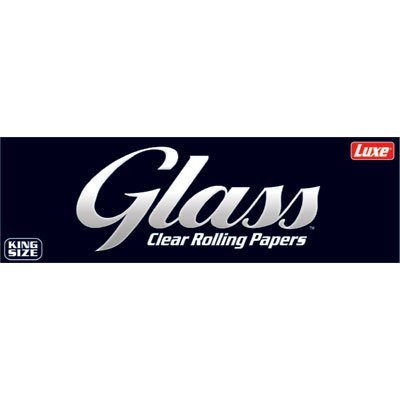 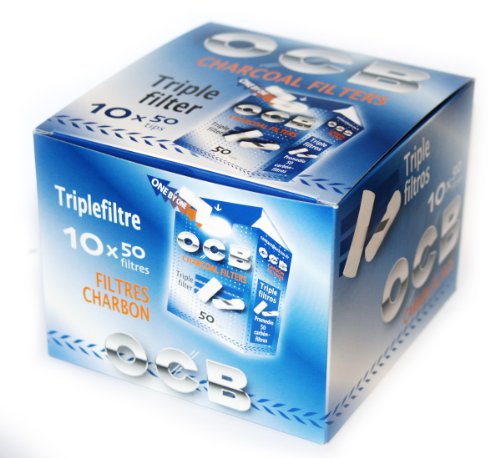 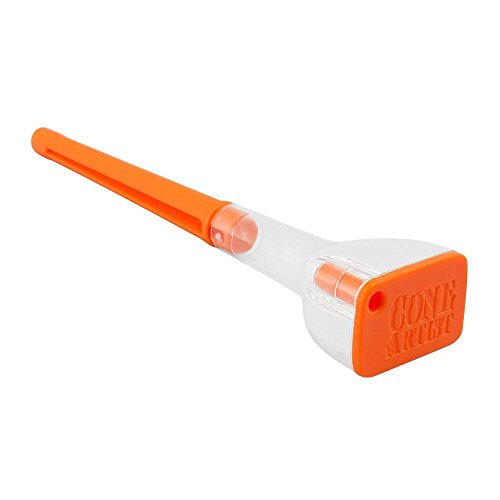 Sentiment score: 0
Number of reviews: 1
Fits 100's and King Size Cigarettes. Keep Your Cigarettes and Anything Else (Wallets, Id's, Credit Cards, Money) That Will Fit Dry With These Waterproof BoxesUltra Strong Construction Provides Durable Protection For Cigarettes and Other ItemsSet of 3 Will Come With Various Color Combinations of Red,... 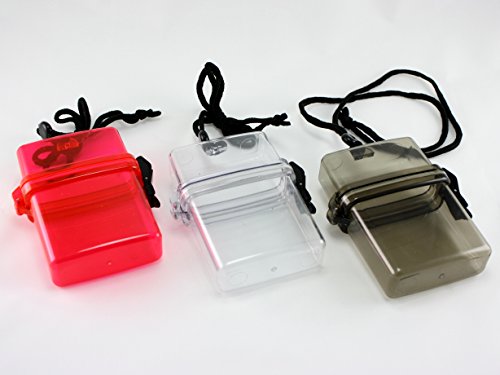 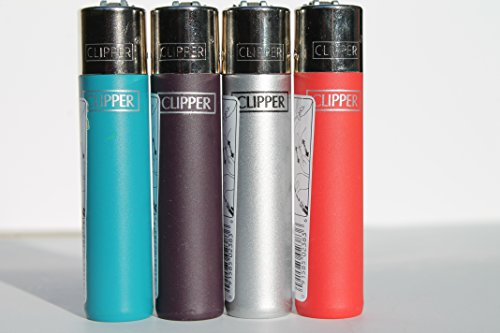 Sentiment score: 1
Number of reviews: 1
1. BEST BANG FOR YOUR BUCK: A grinder with crank handle could handle your sticky things wonderfully, that is way more efficient than the normal one. Each section twists off and back on extremely easily2. PERFECT ROLL DENSITY:  The unique diamond teeth are sharp, this makes it easy and quick to chop... 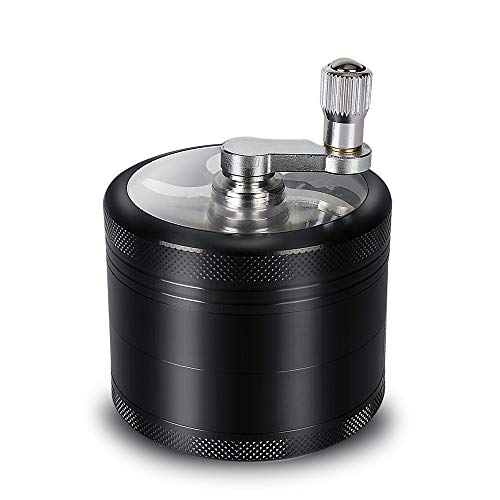 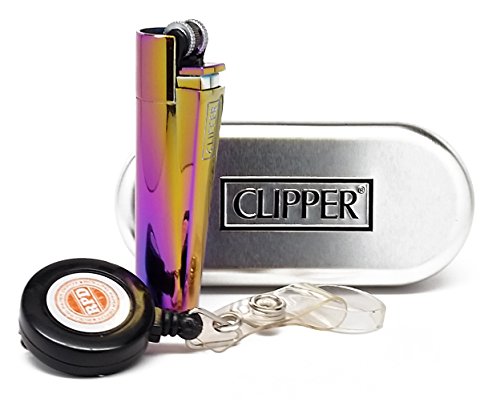 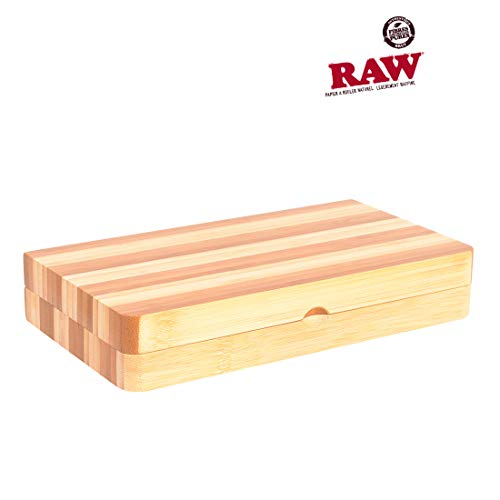 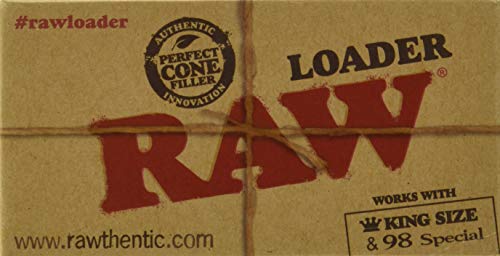 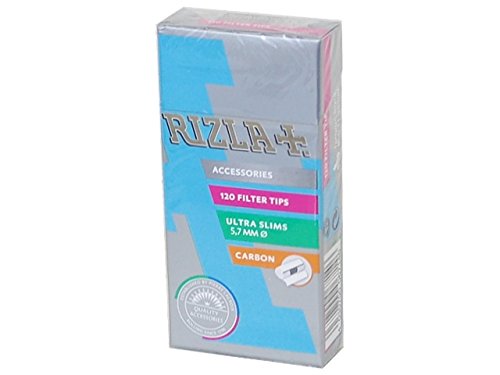 Thank you. It's my favorite grinder. I've had it for over two years and I hit it and pack it pretty heavy and often. I haven't had any issues with it. The turn handle helps my grip. I also clean out my grinders often, it helps prolong their effectiveness and their longevity.

For joints you do want a cheap grinder that doesn't turn the bud into a powder. I bought this and it works great. Also watch videos on youtube on how to roll joints, they will help you a lot.

Glass Cellulose Papers King Size https://www.amazon.com/dp/B004MNHCLQ/ref=cm_sw_r_cp_api_dHELybZ5JAPHG glass is the brand name. I buy mine off amazon.

Here's the roller on Amazon: https://www.amazon.com/Zig-Zag-Roller-Perfect-Cigarettes/dp/B001GPJY64

Yes! So happy you asked.


The bottom of the lighter is a circle and not an oval, so it's good for packing down a bowl rather than using your fingers and having the bud stick to you. It also helps because it won't pull the weed out if you're trying to get some green back to the top after you've charred a layer.


The side of the lighter has a... I don't know how to describe it, but you can use it for scraping. I usually do this when I grind up some dank and toss that shit on the table.


The chamber around the flame is built up high which makes it wind proof (for the most part, like, you can't blow straight down on it). I've been driving and held it next to an open window where the wind was blasting that shit and it didn't go out. Hella hype.


The flint that sparks the lighter literally comes out of the lighter and you can use that to pack joints, blunts or to move small pieces of bud around in virtually any method of smoking.


Not a use, but they make some really cool looking lighters too. I can personally vouch for their quality and haven't gone back to BIC since I got my first Clipper.

link for those who want it

https://www.amazon.com/OCB-Charcoal-TRIPLE-Cigarette-Filter/dp/B0064CWAAQ yeah it cuts a bit, but not with properly cured. When it's uncured, you can actually see the resin starting to drip out the end.

[Never tried them but I believe these are the same thing](Rizla CARBON ultra slim 5.7 Cigarette Filter Tips - 10 Packet (https://www.amazon.com/dp/B0769YZY3X/ref=cm_sw_r_cp_api_i_R3BaBbFQ9ZRMX) but for people in the US

This is not what I use but same shit. I'm a huge fan of the culluslose papes but they can be a bitch to roll. I use the cheater roller.