We found 24 product mentions on r/AskOuija. We ranked the 19 resulting products by number of redditors who mentioned them. Here are the top 20. 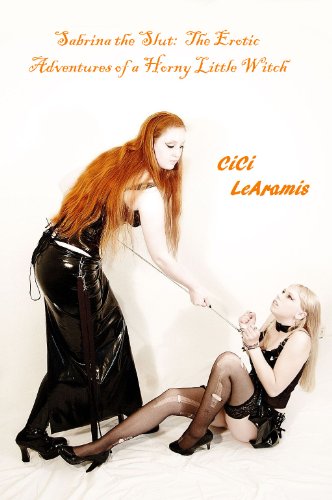 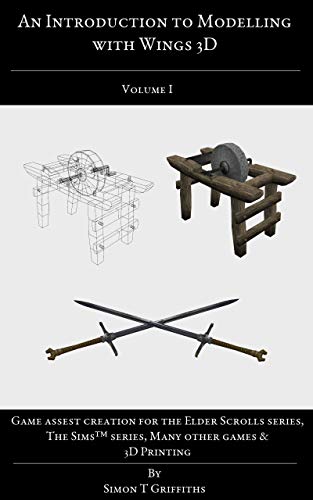 4. Nostradamus And The Islamic Invasion Of Europe 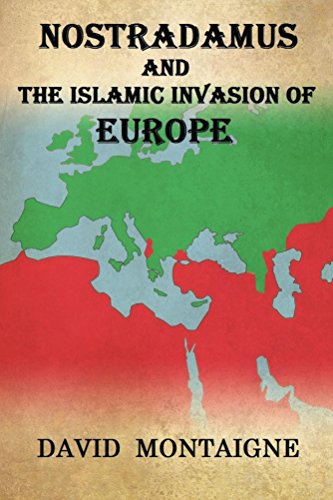 5. Melt: The Art of Macaroni and Cheese 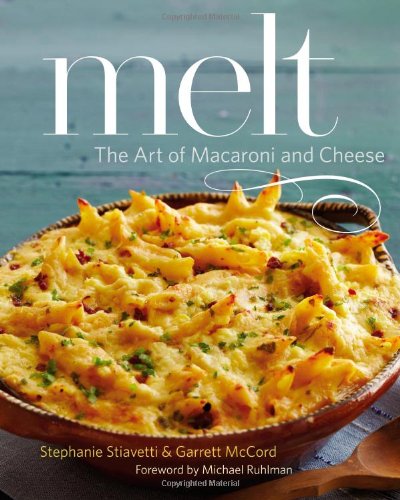 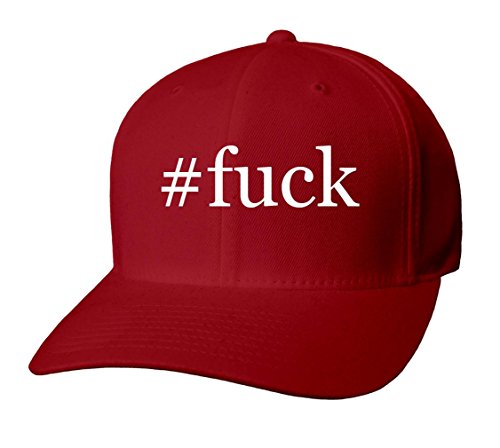 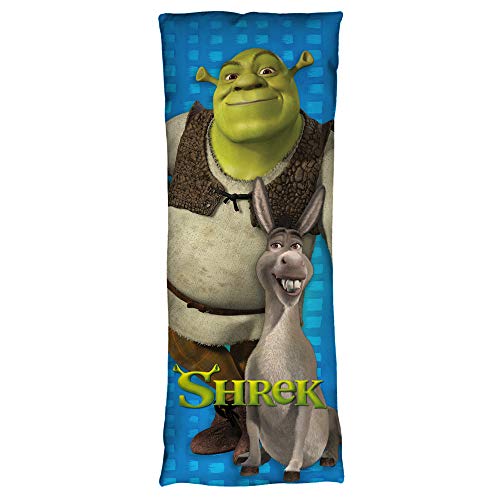 8. Pounded In The Butt By My Own Butt 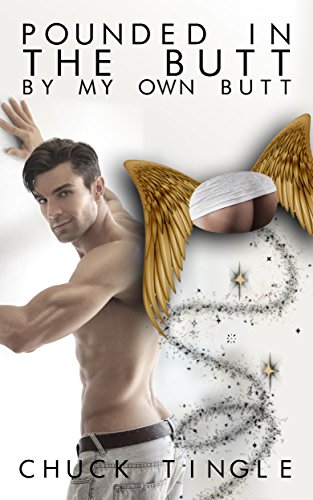 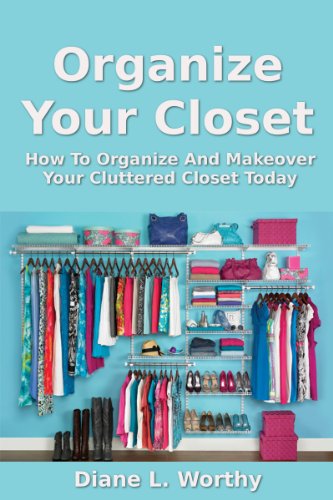 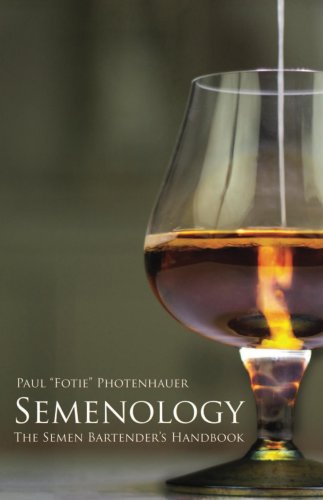 12. To Mock a Mockingbird 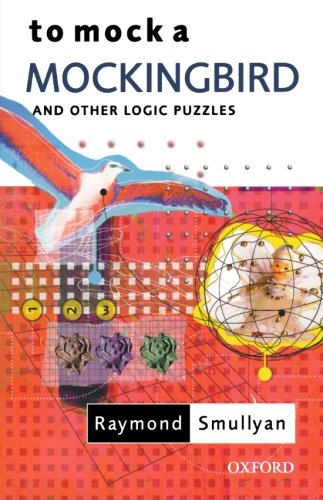 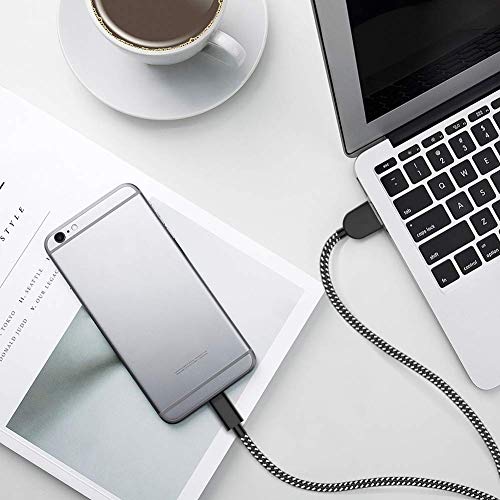 Sentiment score: 1
Number of reviews: 1
Ghost Chiles (also called "Bhut Jolokia" or "poison pepper") are among the hottest, most potent chiles on the planetCultivated in India, these orange-red peppers look similar to the habanero, but are 4 to 5 times as hot.Grind and add to seasoning rubs for grilled meats for extreme heatSteep in cooki... 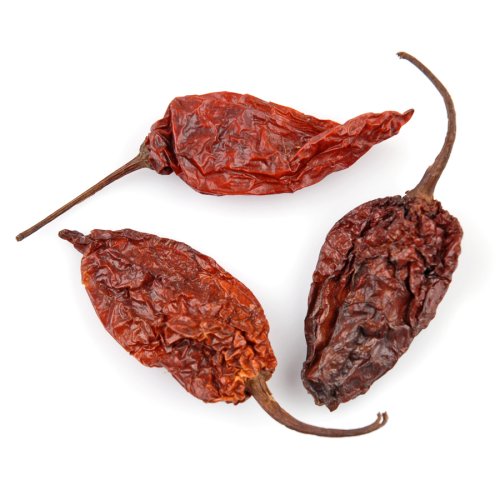 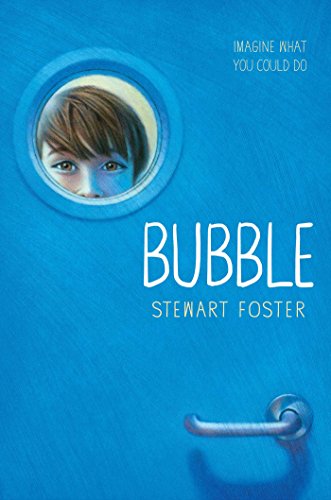 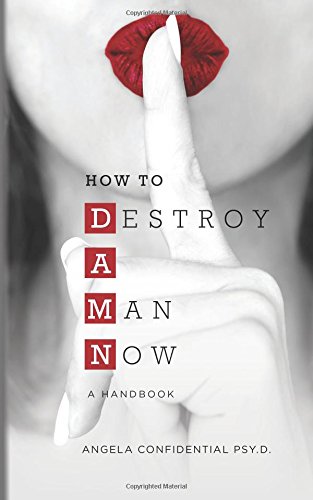 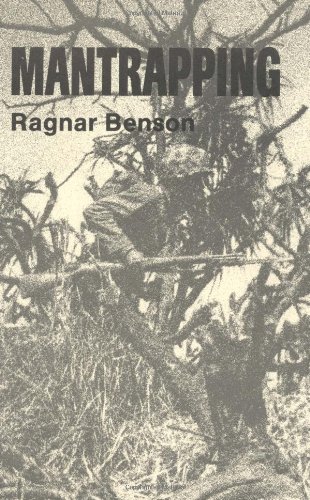 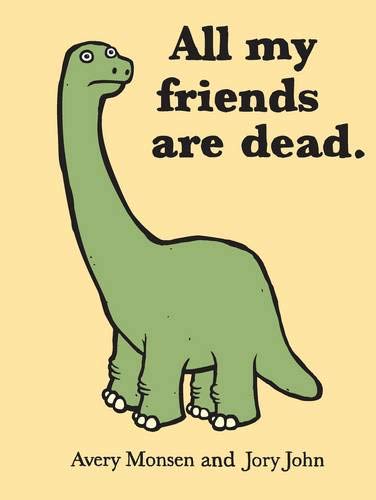 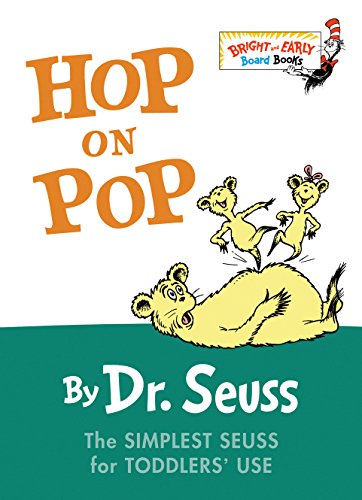 Don't worry too much OP. The Semen Bartender's Handbook will help you find an delectable drink for your special occasion.

will this suffice? looks pretty hot

Here's some inspiration for ya

Hop on pop is a children’s book wrote by Dr. suess. Here you go, you can buy it if you want.

Let me show you the light.

You’re not far off

While you're in there

Nah, this will do

His most common and repeated prediction - his main theme - is the military invasion of Europe by an alliance of Islamic nations in the early 21st century. Read Nostradamus and the Islamic Invasion of Europe if interested - https://www.amazon.com/Nostradamus-Islamic-Invasion-Europe-Montaigne-ebook/dp/B0722TV1DC
His "greatest" prediction, for detail and accuracy, is a rambling commentary on the collapse of the Soviet Union and the role of Pope John Paul II and the "peace between the children of opposite ideas" that followed the end of the cold war. He described the "miserable daughter" of Mother Russia lasting 73 years and 7 months, just as Encyclopedia Britannica did. If more interested in that, read the same author's previous Nostradamus book - but it's out of print now.

Perhaps, at least until they come in contact with laws that have been warped by feminism to demonize men. Feminism is a hate movement.

I'm not sure you realize how much Feminists hate men.

This is a book by a feminist. Be sure to read the comments!