We found 24 product mentions on r/MadeMeSmile. We ranked the 73 resulting products by number of redditors who mentioned them. Here are the top 20. 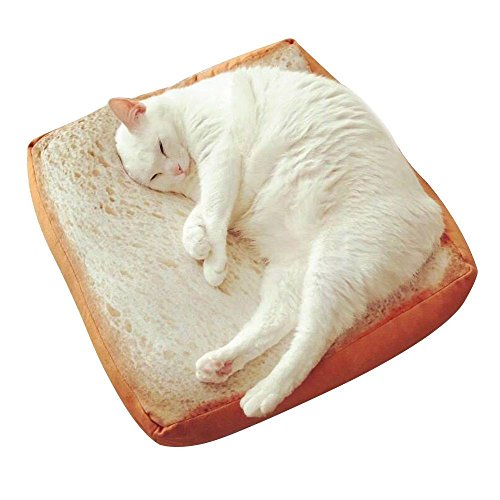 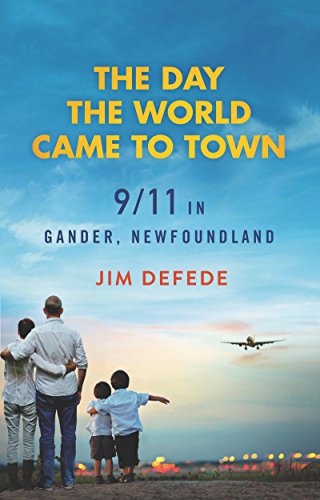 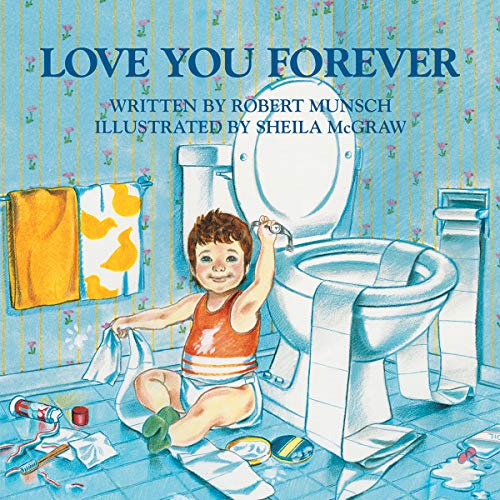 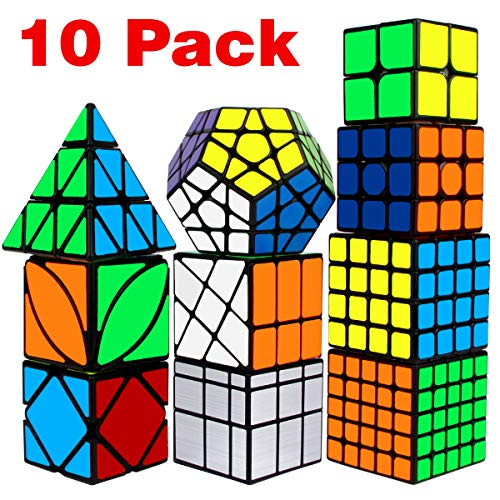 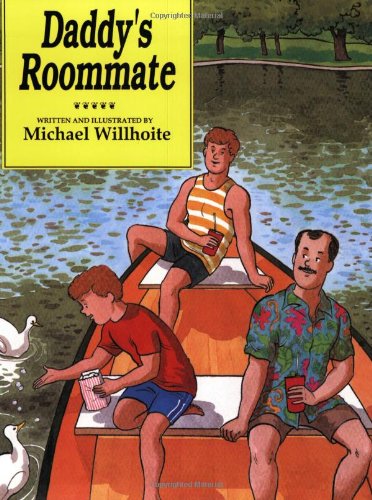 6. Once Upon a Wash (color version) 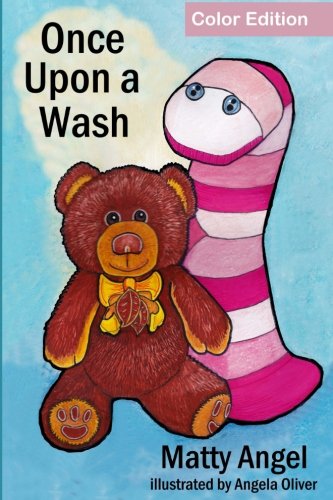 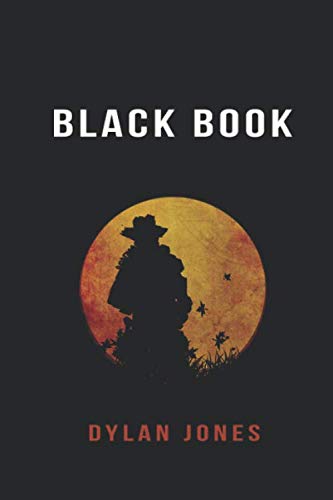 8. This is NOT a Fairy Tale:: How I Found Love Online and Almost Lost My Mind 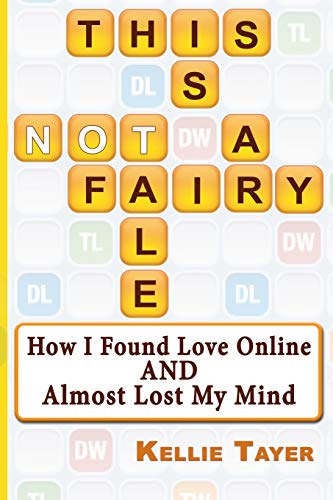 9. Complex PTSD: From Surviving to Thriving: A Guide and Map for Recovering from Childhood Trauma 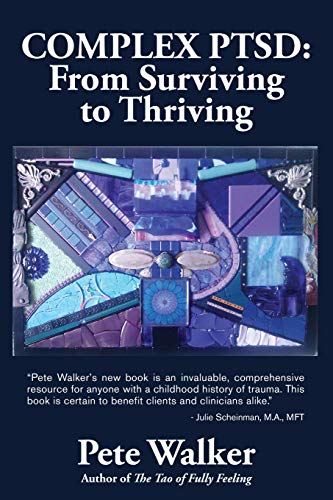 10. Mind Over Mood, Second Edition: Change How You Feel by Changing the Way You Think 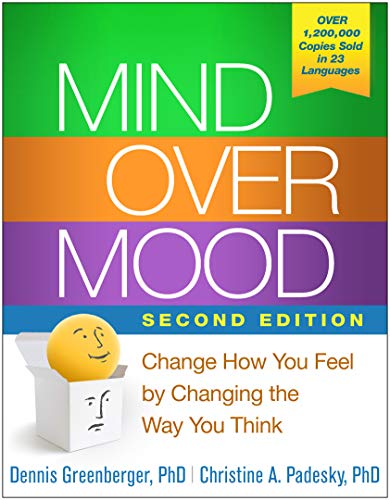 11. Superman versus the Ku Klux Klan: The True Story of How the Iconic Superhero Battled the Men of Hate 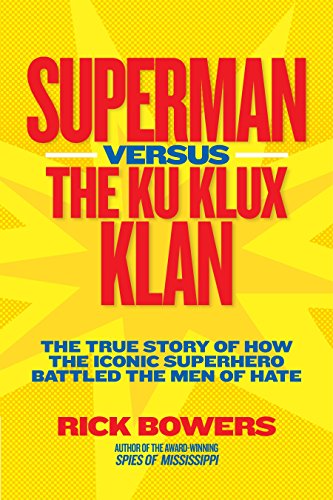 12. Women Who Love Too Much: When You Keep Wishing and Hoping He'll Change 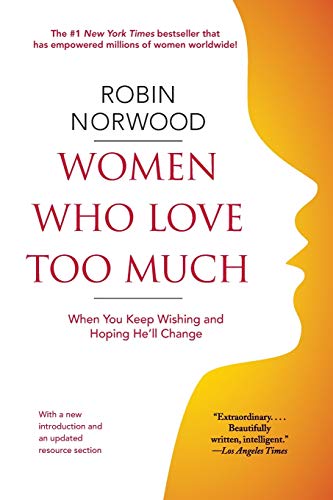 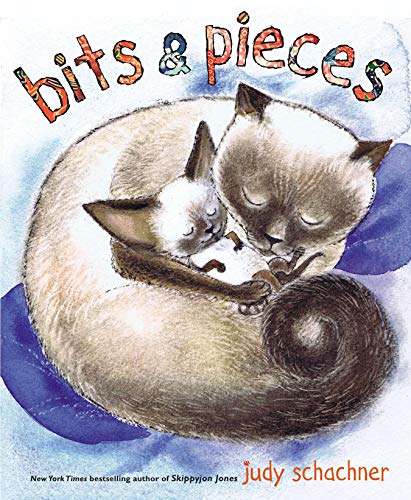 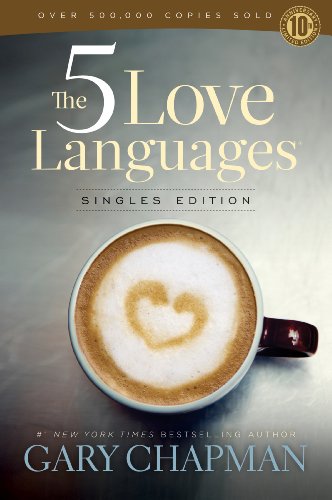 15. When Panic Attacks: The New, Drug-Free Anxiety Therapy That Can Change Your Life

Sentiment score: 0
Number of reviews: 1
When Panic Attacks The New Drug Free Anxiety Therapy That Can Change Your Life 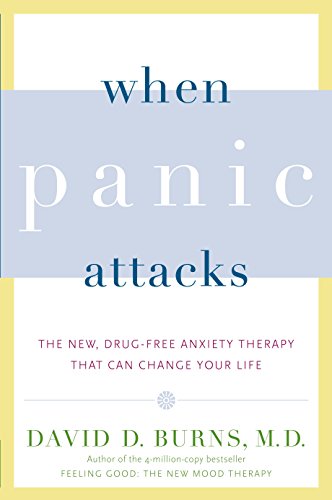 16. Getting Your Life Back: The Complete Guide to Recovery from Depression 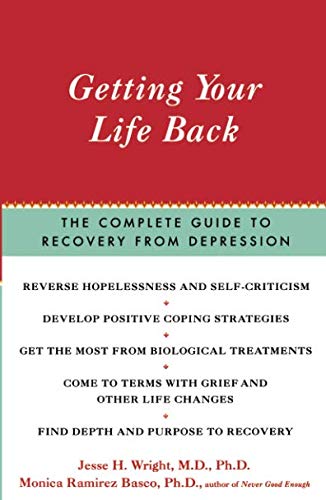 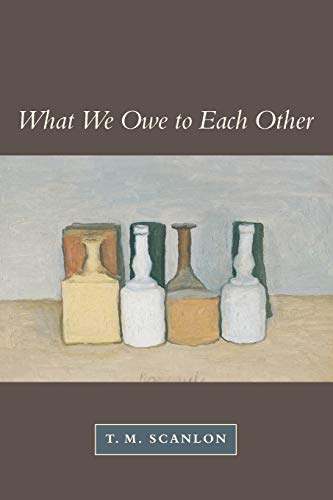 18. Infections and Inequalities: The Modern Plagues, Updated with a New Preface 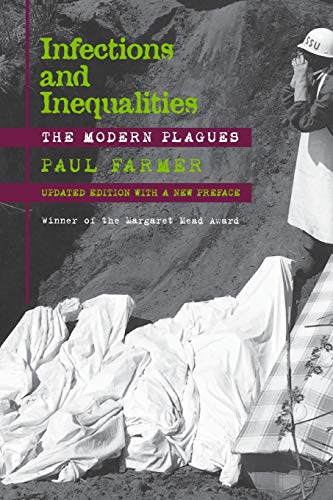 19. People to Be Loved: Why Homosexuality Is Not Just an Issue 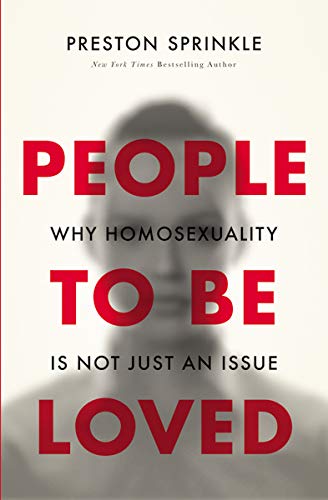 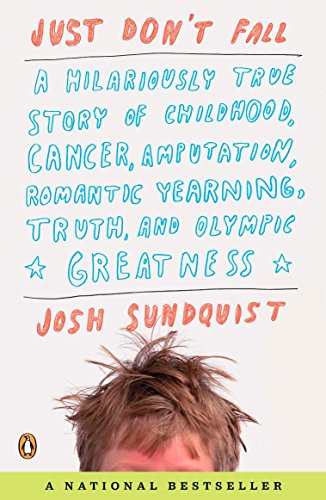 I'm so sorry to hear that. I hope you can begin to rebuild your relationship with her.

A book that has really helped me is "The Five Love Languages: Singles Edition" by Gary Chapman. There are several versions of the book for different situations that you could look into, but even if you are not a single, this version focuses more on learning your own love language (how you give and receive love) as well as the love language of your family members, parents especially: whether it's words of affirmation, quality time, gifts, acts of service, or affectionate touch.

It's not going to be a walk in the park to learn how to connect with your mom, but it is possible. I hope the best for you. &lt;3

I'd highly recommend the book, "The Day the World Came to Town." A great overview of the story, with many real accounts of the local residents who helped by taking complete strangers into their homes and their lives.

Traveled through Gander about 10 years ago and spent some time chatting with the local book shop owner, who turned me on to the read. 10/10 would read again. Seeing Gander with my own eyes.. it is tiny. The lengths they went to are pretty heartwarming.

Stop loving her. What she did is awful.

If I can recommend a book, try to read Women Who Love Too Much: When You Keep Wishing and Hoping He'll Change . It works for men too (a lot of men actually read it).
It's a life changing book.

:-) well im an autistic 29 year old from New Zealand. This is my only book for sale. I tend to give the rest away and let kids draw the pictures.
https://www.amazon.com/Once-Upon-Wash-color-version/dp/1532899025

I hope do another one next year maybe :-) for sale that is.

Paul Farmer is a fantastic human being. If you want to read some of his own work, I highly recommend Infections and Inequalities.

On that same note, another great perspective from a Christian who spent significant amounts of his time with LBGT+ community with the initial purpose of writing about homosexuality on a theological level, who ended up changing his tune to focusing on a restorative relationship between them and the church. Preston Sprinkle, “People to be Loved”

Link here. All you had to do was google the title and author.

I would actually recommend reading the reviews. Most of them are not “trolls”. This is just OP shamelessly promoting.

Mind over Mood is a good one.

Edit: David Burns is a big name in CBT and it looks like he wrote a book just for anxiety called When Panic Attacks.

The Day the World Came to Town

OP should flex right back on Jax.

I found one on Amazon.

This isn't (originally) German. This is a translation of Daddy's Roommate, a 1991 book by the American author Michael Willhoite. There's even a 1996 sequel, Daddy's Wedding.

John actually acknowledged Josh in TFIOS after he read Josh’s book Just Don’t Fall and later talked to Josh about being an amputee and cancer survivor while he was writing it.

I highly recommend this book. It’s helped me a lot in identifying my childhood abuse and how it has affected me as an adult. The good news is that those feelings of shame, anxiety, and guilt are all just learned behaviors from your traumatic past, and with time and effort, you can work to undo them.

It'll probably get deleted so I'm saving this for posterity, but don't worry, I don't care if it's a troll or just someone really that disillusioned, this only took 2 minutes to write:

&gt;White privileged male owning a company, living in a 2 story house and owning an expensive phone... Need more clues honey? :) It's obvious he and his family voted for the idiot.

You've just described the worst case of racial / social profiling I've ever heard, not to mention some Olympic level assumptions. This is the ignorance on display when brown people get searched for bombs at the airport for wearing a turban (a non-Muslim Sikh symbol of their devotion to peace, no less). This is every story about a poor black youth legitimately scared for his life, gunned down "just to be safe" by a redneck cop.

Your comment is everything wrong with America. Voting doesn't change you. Only how you treat other people. You're so sucked into the red vs blue nonsense, the us vs them mentality, you're both working towards your own destruction. You don't even give a fuck what the issues are any more or what the actual best outcome for America would be. It's just about the hate now. Both sides, of every fight, are filled with people so fervently wanting to avoid any kind of personal responsibility and feel vindicated that their own actions and kneejerk viewpoints are "right" that they block out any semblance of critical thought, any meagre flirtation with logical reasoning, of changing your own minds based on the reality of the situation.

Political trolls and other people currently surfing that wave of anxiety, depression and self-loathing that should be directed towards improving their own lives and becoming better people, it seems are only getting far too angry and stressed out by political waffle, allowing them to internalise their own turmoil and place the blame and direct their anger firmly towards those who think even the slightest bit out of line with themselves on the arbitrary scale of politics.

I highly recommend you read "What We Owe Each Other" by American philosopher T.M Scanlon, followed closely by a dig into Me vs We and Us vs Them. I mean the list on that article focused on business leadership styles basically outlines exactly what the American political landscape has achieved over the last 10 years and specifically outlines almost everything wrong with your comment: