We found 23 product mentions on r/Tokyo. We ranked the 50 resulting products by number of redditors who mentioned them. Here are the top 20. 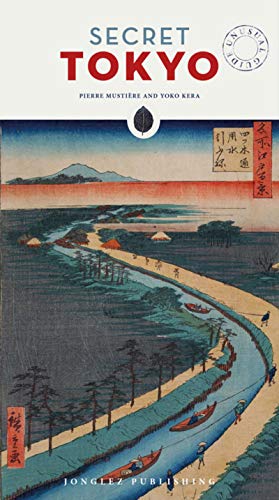 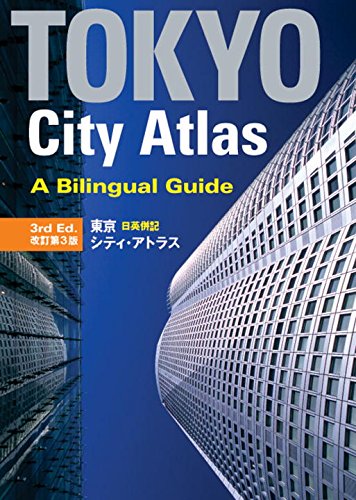 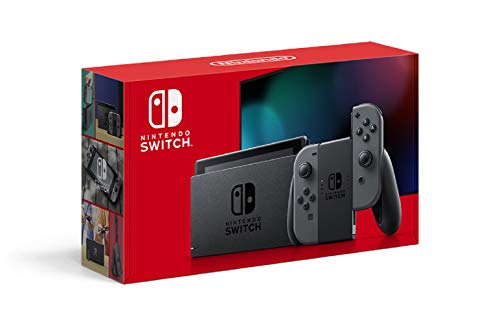 Sentiment score: 0
Number of reviews: 1
Enjoy spill-proof sipping at work or on the trail with the CamelBak eddy water bottleRedesigned cap and Big Bite valve provide faster flow than previous versions; just bite and sip, and your beverage flows through the valveMade of Eastman Tritan copolyester, the dishwasher-safe bottle is completely ... 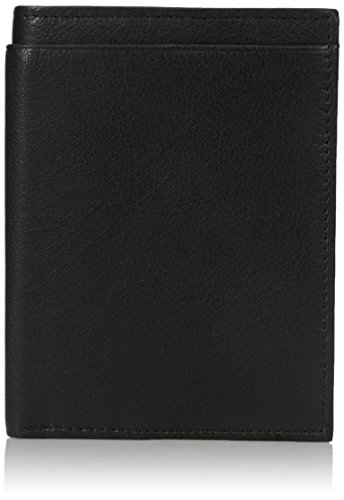 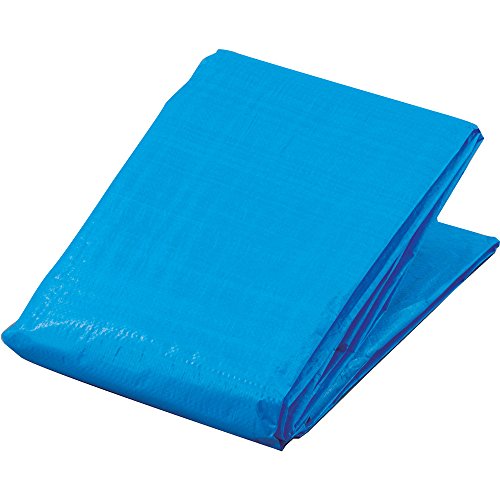 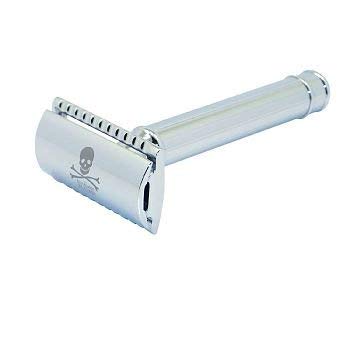 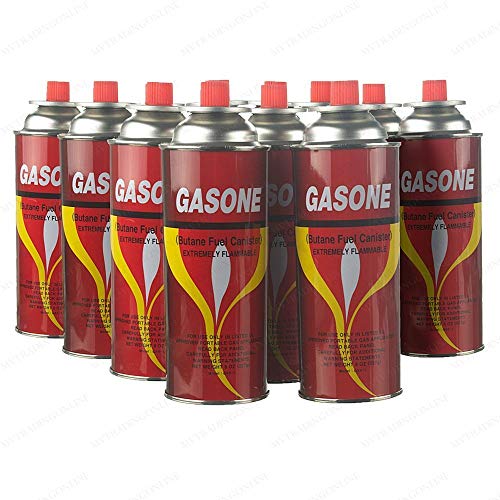 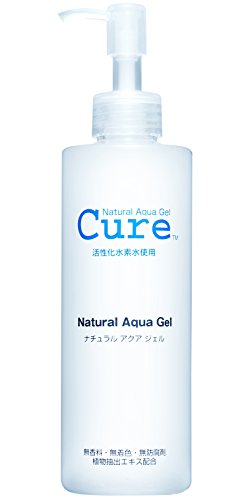 11. Being A Broad in Japan: Everything a Western woman needs to survive and thrive 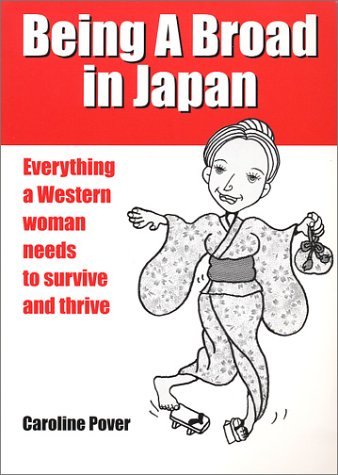 12. Etiquette Guide to Japan: Know the Rules that Make the Difference! (Third Edition) 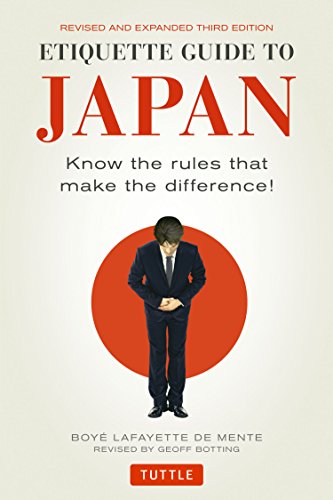 13. Speed Tribes: Days and Night's with Japan's Next Generation 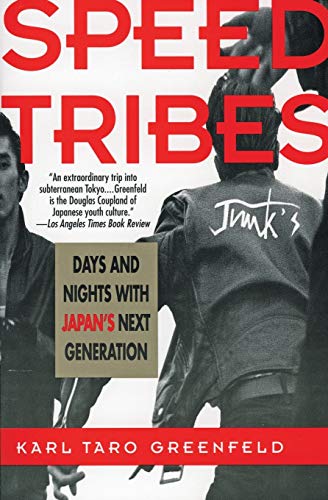 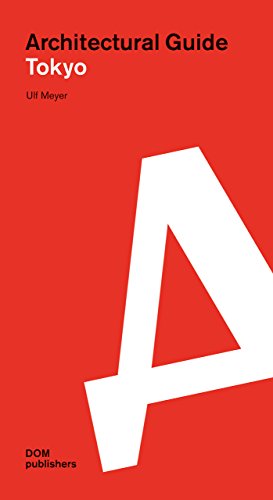 15. Malintzin's Choices: An Indian Woman in the Conquest of Mexico (Diálogos) 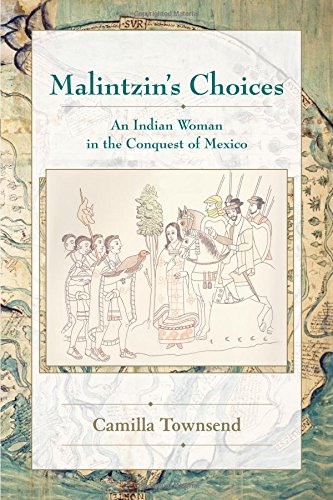 16. How Jews Became White Folks and What That Says About Race in America 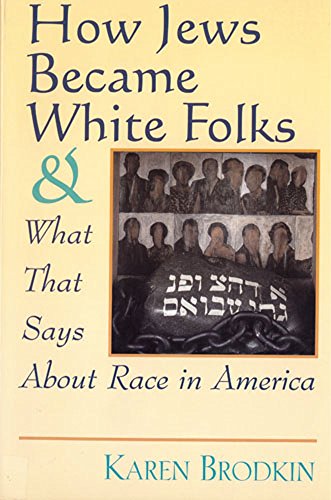 17. Pocahontas and the Powhatan Dilemma: The American Portraits Series 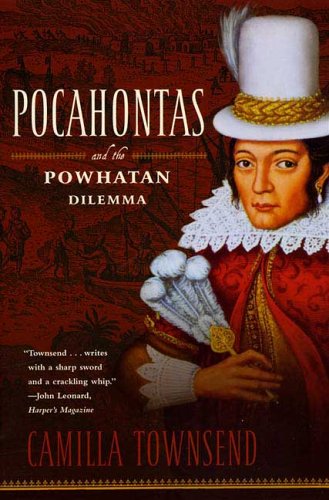 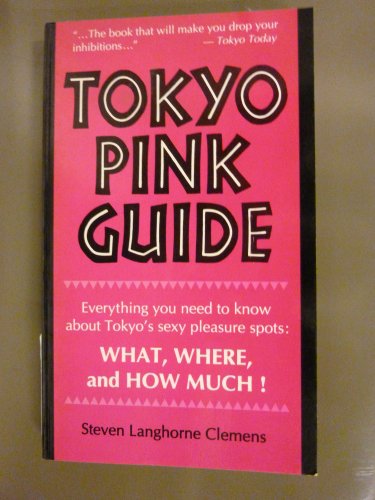 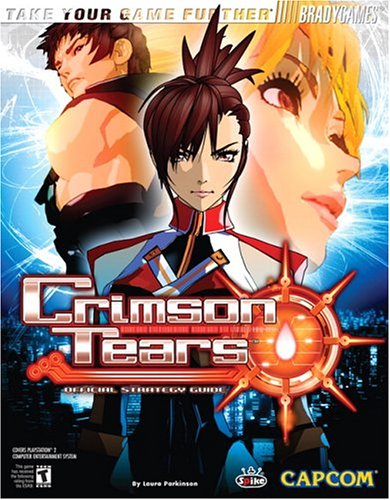 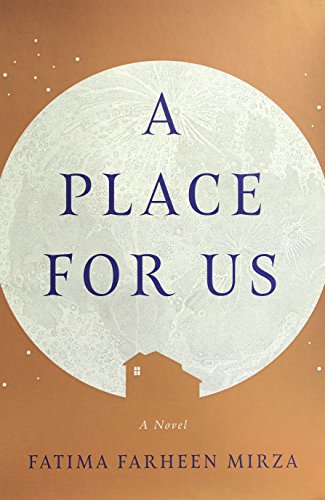 &gt;
&gt; Here is my 110% guaranteed to rock out recipe for hanami I've used since 2008.
&gt;
&gt; 0. A Location. I've always done Yoyogi park because its and absolute circus and I love that atmosphere. Everyone is drunk and you see people do dumb shit like swim in the center pond. A good location is key. It needs to be near a good tree or trees, has to be relatively easy to find, and most important you actually need to get it. Scout out the week before when the blooms are starting to blossom so you can get an idea of what area will be the most kawaii. You can do it at other parks as well but the game plan is the same.
&gt; So on the weekend of full bloom you need to get your ass to Yoyogi at the asscrack of dawn to lay your claim. You wont be the only person there at 6am half asleep trying to put down a massive tarp. This is the only 100% way to get the spot you want the most. Pretend your the expeditionary force of a large army of party people and you must set up the forward operating base. This is your duty.
&gt;
&gt; 1. A blue tarp, large. The more people you have the larger the tarp needs to be. I usually go for 100sqm, but work your way up to that level of rage. 15sqm is a good starting point. Amazon has this shit.
&gt;
&gt; 2. A baby pool. Why do you need a baby pool? Where else will your beer and booze go. Have the size of the pool and the area of the tarps match. Amazon has this shit.
&gt;
&gt; 3. Booze. Especially when you can get it delivered. Always bring a couple of cases of "starter beers" to get the pool going. People should BYOB to share. You will usually end up with extra as long as ppl are not dicks. Base access is a godsend because cases of booze on base are like what 15 bucks for bud compared to 50 for a case of asahi. I also have "one weird tip for not having to drag beer halfway across the prefecture."
&gt;
&gt; 4. ICE. This should also be listed as #1 part 2 because ice keeps the booze cold and the people happy. There are services that deliver it in block and rock form, use blocks mostly, have some bags of rock for drinks. At least 10KG if not more to start. Have people bring a couple of bags/blocks of ice along with their booze and food as well.
&gt;
&gt; 5. Food. People should bring food and have enough to share. Domino's delivers and there always vendors. You will be camped out from early morning, bring and MRE or something.
&gt;
&gt; 6. People. Invite everyone. Most people will have multiple hanami to float by and some will base out of your party. Plus depending on the gravity of your party you might attract people from other tarps to want to chill with you.
&gt;
&gt; 7. A screenshot of a google map with your exact location. One zoomed in pretty close and a larger one relative to the layout of the park itself. Cell reception shits itself and maps and chat become spotty and slow. Once you have your spot picked out in the morning and your set up take screenshots of your location and post it. You can also post your GPS coordinates but if there is signal trouble people might to be able to load the map.
&gt;
&gt; I don't ask for money but if you have a few people help co-host if everyone chips in a bit for the first 4 items it won't be expensive. As long as people bring more than they take it works out well and everyone has a good time. There other things that could be done but these the critical items.
&gt;
&gt; Don't ask people for suggestions on shit just pick the spot/day/time and say this is it, bring booze, ice and food. If you set tarp, they will come. Use facebook to make a post, update people during the day, and to broadcast if you need more ice or booze.
&gt;
&gt;

I'm a teacher at Tsurumi University and I'm making this lecture open to guests who are interested in American history, particularly Pocahontas. Camilla Townsend is a Rutgers University history professor who has written a book about Pocahontas and also a book about Malintzin. The lecture will be in English, but content will be somewhat simplified for my Japanese speaking students. Message me if you're interested in coming, and I'll give you more details. It's free. Tsurumi University is on the Keihin-Tohoku Line, just one stop after Kawasaki if you're coming from Tokyo. Cheers.

Get the Tokyo Pink Guide, it will get you started. In my experience, it's best to either speak fluent Japanese or go with a Japanese friend (I did the latter for this kind of thing).

Thanks I think I'll have all I need to start, Tokyu hands seems like a good place to find the basic stuff.
I also saw this bad boy on Amazon but I might start with a Merkur.
&gt;I assumed as much; I was just being snarky as per this subreddit's rules

You make an important point about distinguishing between 'white' and 'jewish.' But, here's an article that discusses that concept:
https://www.theatlantic.com/politics/archive/2016/12/are-jews-white/509453/
There's also a book about the disappearing lines between the two groups:
https://www.amazon.com/dp/081352590X

Historically, the Irish, Italians, and others, like the Jews, were not considered 'white' in the US but eventually, due to various sociocultural and economic factors came to be included under the standard of 'white.' The problem isn't that people are white but what some people who identify as white do with that identity. Aaron Schlossberg is important, because his 'white privilege' is evident even in how he treats other Jews (with whom he disagrees).
See more on his various public rants:
https://heavy.com/news/2018/05/aaron-schlossberg/

Jews, Christians, Muslims, Buddhists, etc are free to believe what they will, but to identify oneself based not on one's actions or words, but rather how one looks (skin color, gender, body type/shape, etc) can be problematic since such things aren't controllable (yes, there are instances where they are but that doesn't mean that in all instances they are).
Schlossberg might have a Jewish name and claim to be Jewish but he doesn't appear to be following the Talmud or Torah. Whatever Mr. Whitey Kentucky is following must be the cult philosophy of white: I am white therefore I am great (i.e. uncontrollable factors such as to whom one will be born make him great) and at the same time that P.OC. are not equal to him.

I'm not sure where you are getting the numbers for 95% control of trade and 60% of the slaves. These ideas seem to come from anti-Jewish rhetoric, not facts (although a fairly liberal site, useful facts):
https://www.haaretz.com/opinion/.premium-labour-s-latest-blaming-jews-for-slave-trade-1.5390569

It appears the facts that you note regarding Jews are drawn from a 1994 academic study that has proven to be quite flawed:
https://www.theatlantic.com/magazine/archive/1995/09/slavery-and-the-jews/376462/
Here, the reviewer (Winthrop Jordan) of that flawed study, the reviewer being a famed professor and scholar of slavery and black American history, debunks all those myths.

In any case, thank you for the support. I do appreciate it, but I would like to emphasize that only those who have done wrong (or benefit from wrongs) should be held responsible (insofar as they are guilty). Everyone has done something wrong somewhere; it's not about being perfect, but rather about accepting responsibility instead of shirking it for self-perceived superiority.

It appears to be listed on amazon japan, which can be used in English:

They take us credit cards so just ship it to your hotel and you're all set.

Can your friend buy it from amazon.co.jp?

Add: Not only amazon.co.jp but also amazon.com has a kindle version of it. Probably also in other countries Amazon.

Ulf Meyer, an architecture professor also has a guide to Tokyo architecture. Here it is on Amazon: link.

Edit: this link is to the soon-to-be-released version of the original 2011 issue.

I picked up this book. The author posts here sometimes as well.

don't forget to check out the museum in the Mori building (Roppongi Hills) if you like modern art! Plus you can pay a couple hundred yen extra for admission into the observatory for some awesome views of the city (it's on the 53rd floor IIRC)

there's also a parasite museum in Meguro, although it's kinda hard to find since it's not a major tourist attraction.

If you're thinking of getting off the beaten path, I highly, highly recommend that you buy the Tokyo City Atlas. It puts google maps to shame, and is a must-have for anyone that wants to do some serious exploring of Tokyo on foot. Since the address system in Japan is so chaotic (in comparison to the American standard), having this book really saved me a lot of time and frustration in figuring out where I needed to go. Of course, if you have a functional smartphone over there, then I guess it's not really necessary, but it still might be handy to have a physical backup

Can also be preordered now on Amazon Japan:

Might give Being a Broad in Japan a read to clarify your focus a bit.

About alum - I use this thingy. You can get it in most drug stores.

&gt; I don't think there is an English word for those things, I guess "gas cassette" is what we should call them...

You're looking for Secret Tokyo by /u/pmustiere.

not very big, its actually quite thin.

This is the only one I can find on Amazon. I would check out your local supermarket since they might have a section for waterbottles.