We found 12 product mentions on r/TransSupport. We ranked the 9 resulting products by number of redditors who mentioned them. Here are the top 20.

1. She's Not There: A Life in Two Genders 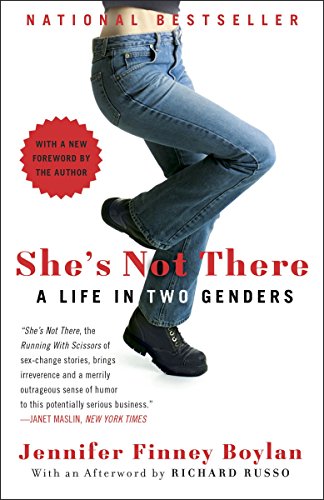 2. Where's MY Book? A Guide for Transgender and Gender Non-Conforming Youth, Their Parents, & Everyone Else 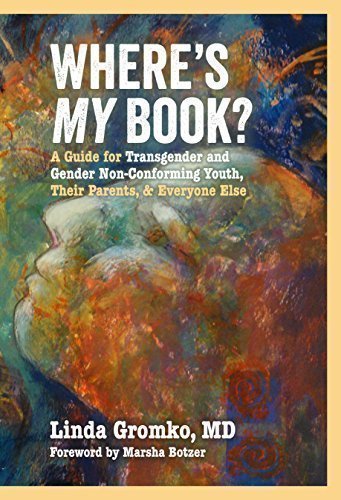 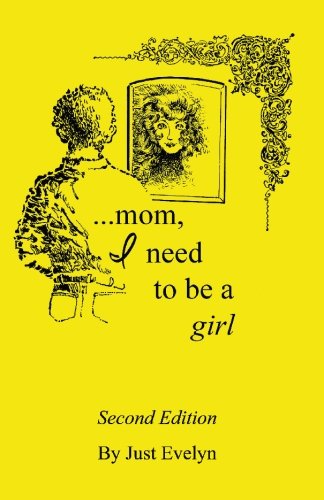 4. The Transgender Child: A Handbook for Families and Professionals

Sentiment score: 2
Number of reviews: 1
Transgender Child A Handbook for Families and Professionals 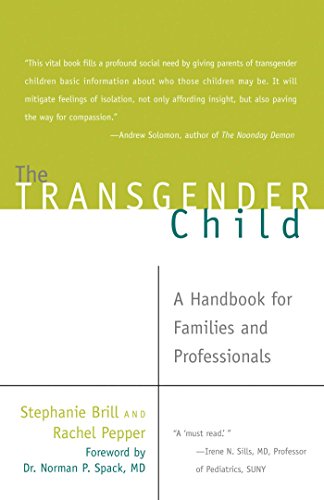 5. Transgender Teen: A Handbook for Parents and Professionals Supporting Transgender and Non-Binary Teens

Sentiment score: 2
Number of reviews: 1
The Transgender Teen A Handbook for Parents and Professionals Supporting Transgender and Non Binary Teens 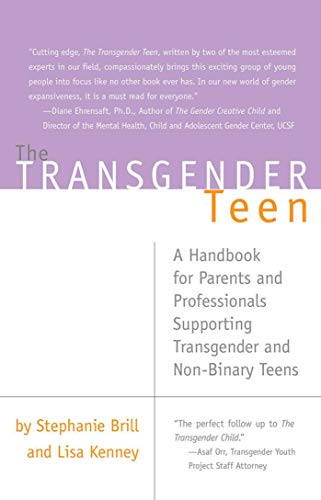 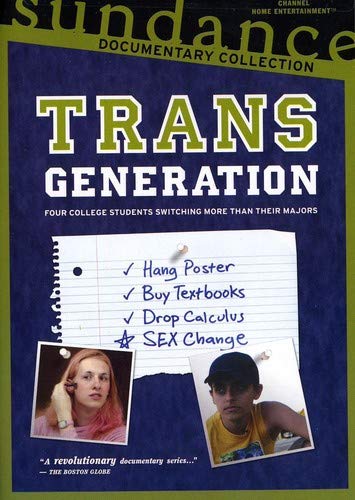 Sentiment score: 1
Number of reviews: 1
Designed to fit menFlattens the crotch area for a realistically smooth lookExclusive design for comfortStrong satin material to smooth and flattenThong back style 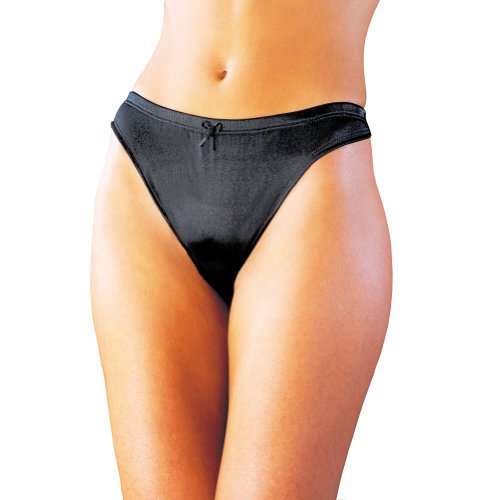 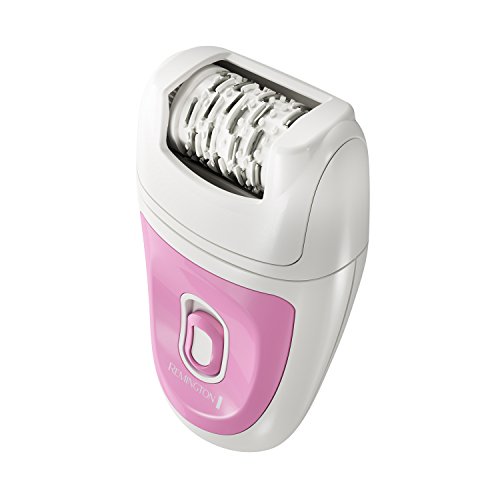 9. Yes, You Are Trans Enough: My Transition from Self-Loathing to Self-Love 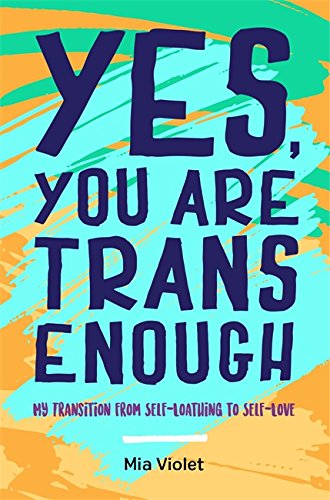 The books The Transgender Child and The Transgender Teen by Stephanie Brill are the two halves of your new bible, seriously. There's also a new book out for Trans teens and their families, called Where's MY Book? by Linda Gromko, MD. I haven't read it yet, but it looks well worth a look.

To find a therapist who actually gets Trans issues (most don't, and are unhelpful at best and actively harmful at worst), see http://t-vox.org/medical and http://therapists.psychologytoday.com/ . For the second link, enter your location and then select Transgender from the Issues list on the left.

&gt;Like I said I generally feel a lack of happiness about gender but not "bad" about it.

This is kind of what dysphoria felt like for me. I imagine not every cis person takes every last opportunity to look at themselves in the mirror and say "Damn, gurl!" to themselves, but... in my case, it was more about how my baseline was just a general apathy about my features to sadness or active distaste for some of my other body parts.

Looking through your post history, I think you might relate to a book I recently read: "Yes, You Are Trans Enough"

The author, Mia, is a trans woman who spent a lot of years not feeling explicitly bad about her body parts; or actively engaging in hobbies that didn't align with her AGAB. She also reports that she kind of was waiting for someone else to bestow the label "trans" upon her, feeling that because her experience was not like the experiences of other trans people around her, it was not a label that would be appropriate for her to take for herself.

Spoiler: She is trans enough, and you are too.

Okay, so for the full-tuck (what you're talking about), after getting the testes back up into the inguinal canals, I generally pull the now-basically-empty scrotum back until it's taut, then do the same with the penis. Then I use a gaff to hold the whole mess in place. Generally stays put pretty well.

I recommend reading this book. It's encouraged me to start facing who I am sooner rather than later. I'm 29 now and I have a long way to go, but start soon. I haven't started therapy or anything, yet, but I am going to. You should too.

This is the one that I use. I haven't had any problems with it.

I gave my mom this book

It's a bit dated but it helped my mom a lot because since the book is written from a Mom perspective, seeing her MTF daughter grow-up