We found 25 product mentions on r/YAwriters. We ranked the 306 resulting products by number of redditors who mentioned them. Here are the top 20. 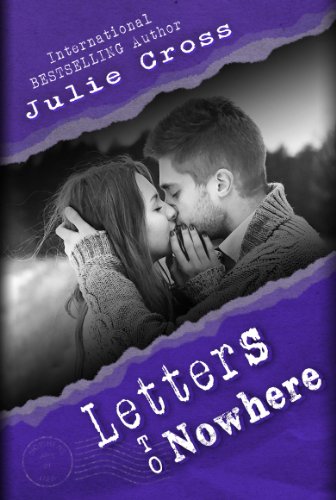 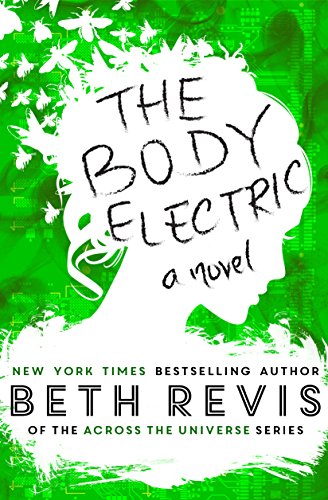 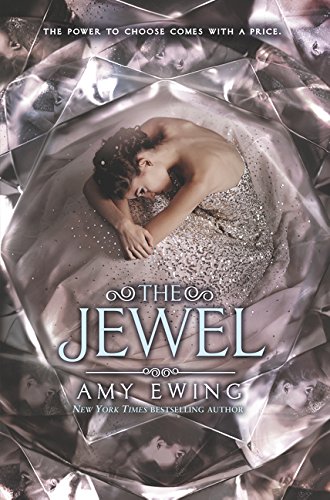 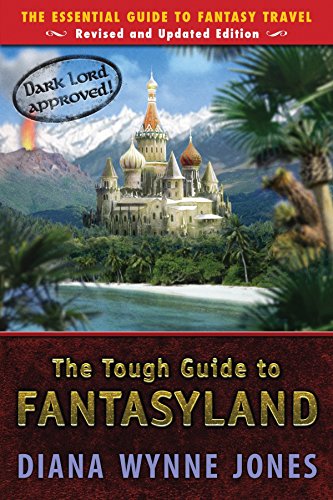 5. My Side of the Mountain (Puffin Modern Classics) 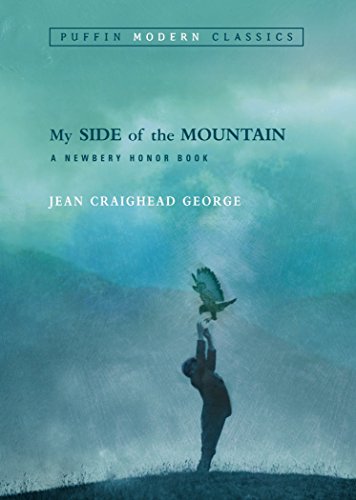 6. A Clash of Symphonies 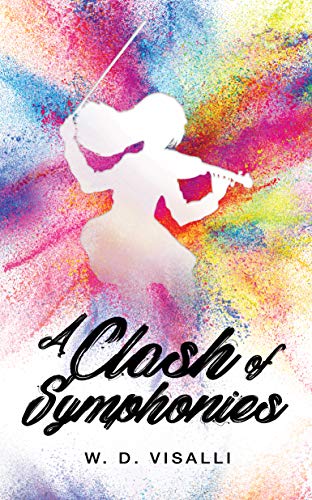 7. The Curious Incident of the Dog in the Night-Time 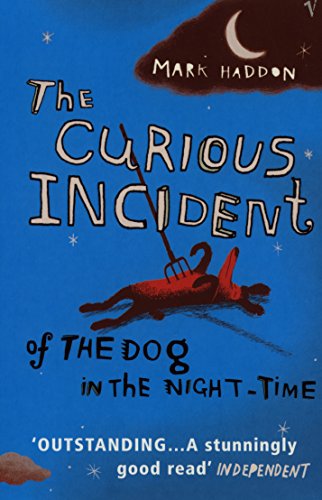 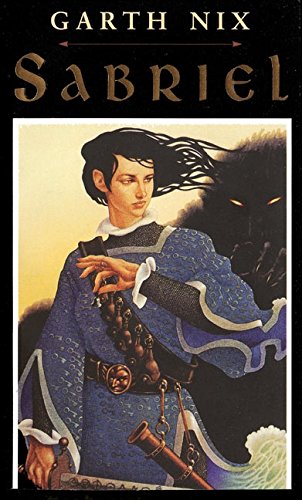 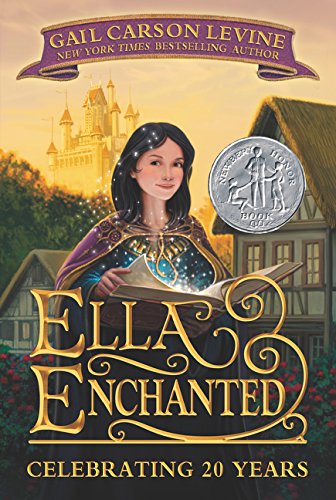 10. The Endless Steppe: Growing Up in Siberia 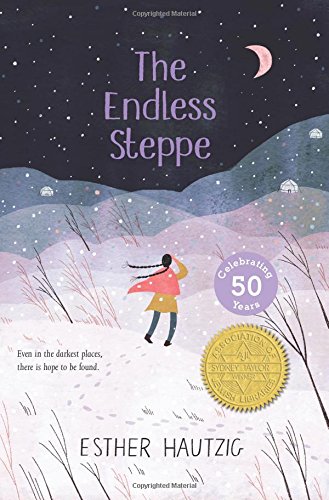 11. Kat and Meg Conquer the World 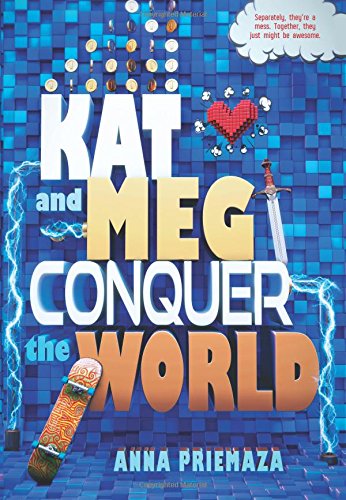 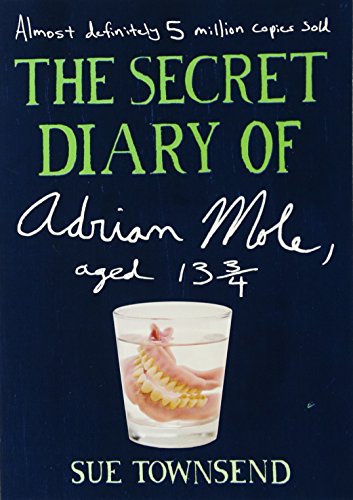 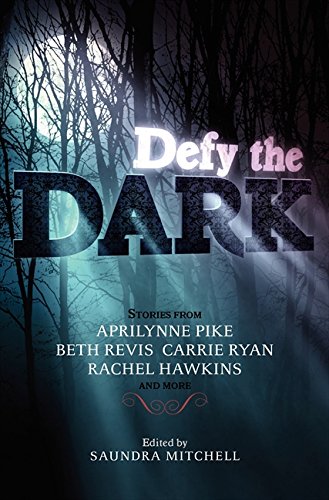 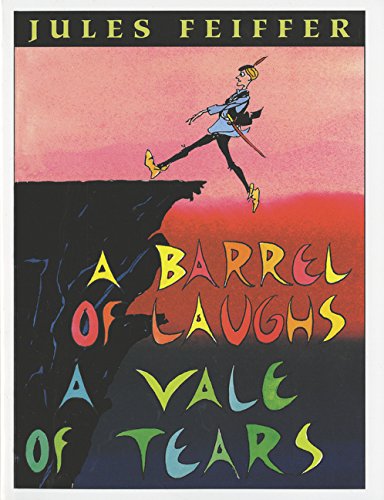 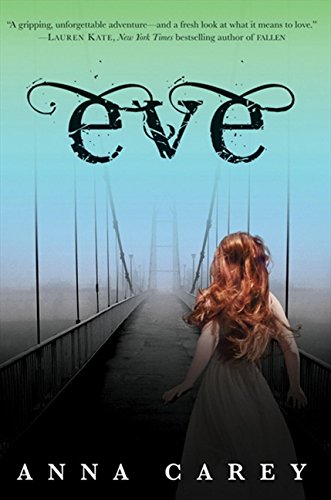 16. The Bitter Kingdom (Girl of Fire and Thorns) 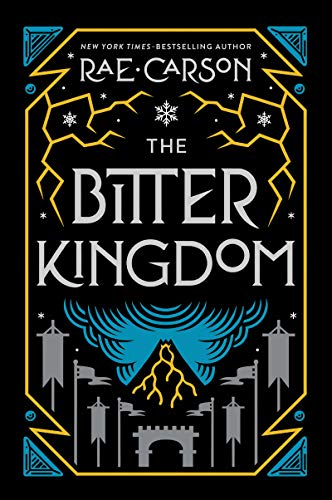 17. The Girl of Fire and Thorns 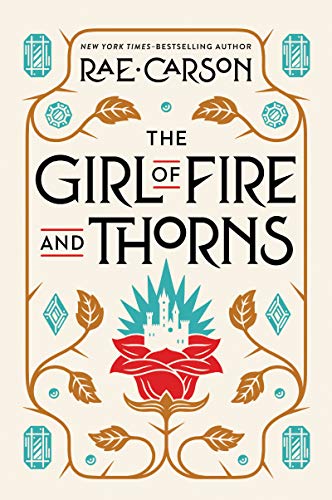 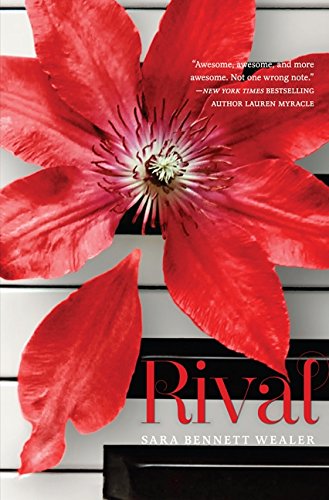 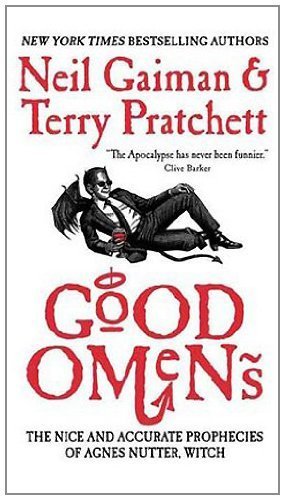 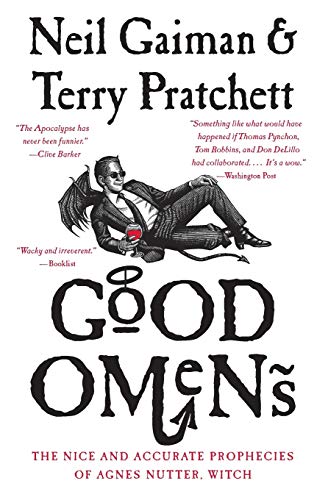 Wow! Four eighth grade girls crowding around a single chair to read “Salt to the Sea?” You’ve made my day. And thank you for your questions! Answers:

• I think fiction as a medium for learning about history can be extremely helpful but it’s essential that source material and the real stories be studied as well. After all, historical fiction sits on the shoulders of nonfiction, academic writing, history books, journals, memoir, etc. I love when students become historical investigators and set out to dig up the truth.

• Other WWII historical fiction novels I would recommend are “All the Light We Cannot See,” by Anthony Doerr, “Skeletons at the Feast,” by Chris Bohjalian, and Elizabeth Wein’s novels. An older book, “The Endless Steppe: Growing Up in Siberia” by Esther Hautzig is wonderful too:
https://www.amazon.com/Endless-Steppe-Growing-Up-Siberia/dp/006440577X/ref=tmm_pap_swatch_0?_encoding=UTF8&amp;amp;qid=1466460906&amp;amp;sr=1-1

• In terms of grants or fellowships, National Endowment for the Arts has some large grants available https://www.arts.gov/grants-individuals/creative-writing-fellowships
On a state level, I’ve known of historical authors who have received state grants through the Arts Commission or Humanities office.

Hope this is helpful and thanks for your questions!

A Clash of Symphonies is my debut novel that is currently available exclusively on Amazon. You can get it for FREE on Kindle Unlimited or purchase an eBook or Print through Amazon. You can also find purchasing information and more about the novel at my website.

Also I am currently holding a giveaway on my Instagram. The contest runs until April 30th and you could win one of 3 autographed copies of my novel for FREE. If you wish to enter go to my Instagram page and follow the instructions. https://www.instagram.com/p/BwXk0JLhFtQ/

What I did this year:

I dived into self publishing with The Body Electric and learned that self publishing is far, far different from traditional publishing. After becoming a member of KBoards, I've learned a ton about the process. I've also realized that, right now, self publishing is really not a viable career option for me. I have two books still contracted with Penguin, and am working on another to go on sub with my agent, and while the process is slower, it suits me more and is more profitable than self pub for me...at this stage. I do still plan to put out some short stories and novellas, and I've been working on Paper Hearts in the background, which will likely be self pub as well, but it's not something I'll likely be turning to for a full career, at least not yet.

What I want to happen

Outside of my control:
I won't have a book out this year (other than, potentially Paper Hearts and short story collections), but I'd like to have two books out next year. We'll see if that's viable. I've done all I can--I have two complete manuscripts--but timing in publishing is notoriously slow.

Inside of my control: In additional to revising the two manuscripts that I've got completed, I'd like to write two more. That's going to be difficult with editing schedules, etc., but I have the ideas for two more manuscripts, and I think I can do it. We'll see. But that's the goal.

My last year goals was to write two books--and I did! :)

I tried so hard to like Divergent because I would have liked to launch myself into a new fandom, but I just couldn't find any redeeming features in the book beyond "lots of people like them so there must be something there" and "the author is really young and successful and that's inspiring." I would have been quite OK with Tris being cold and calm (like Victoria or Daisy or Christopher or Sabriel), but rather than seeming to possess those character traits, to me, she just read empty.

EDIT: I found it. It's doing quite well, congrats! 6 5-star reviews on its second day, and maintaining a great sales ranking! - http://www.amazon.com/Letters-to-Nowhere-ebook/dp/B00EAC91YA

EVERYONE SHOULD READ KAT AND MEG CONQUERS THE WORLD WHEN IT COMES OUT ON NOVEMBER 7!! IT IS SERIOUSLY DELIGHTFUL. HERE. HERE'S AN AMAZON LINK. AND A GOODREADS LINK.