We found 5 product mentions on r/bikehouston. We ranked the 5 resulting products by number of redditors who mentioned them. Here are the top 20. 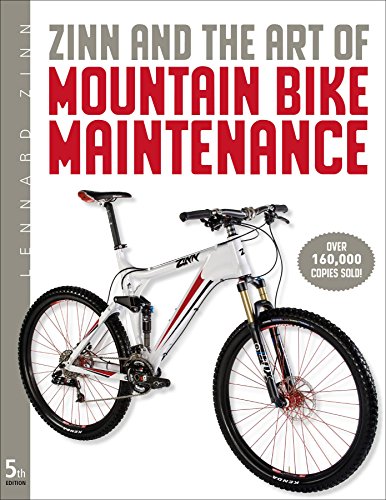 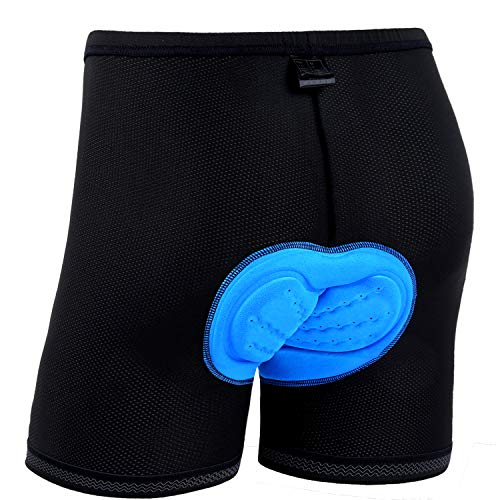 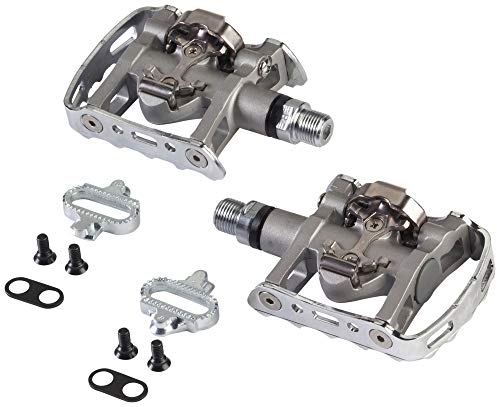 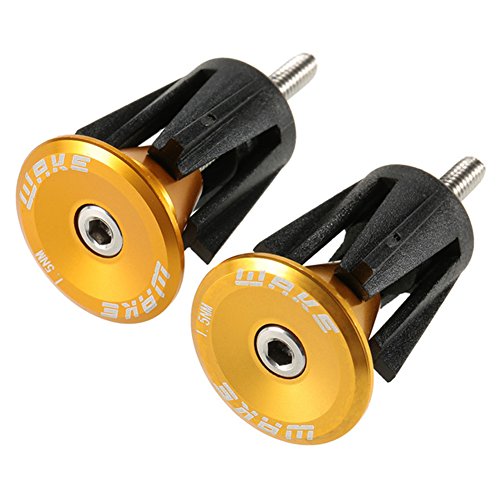 Sentiment score: 1
Number of reviews: 1
Pack of 2: J&D Cycling Water Bottle Cage Sold in Pair.Material: Made of high-quality lightweight aluminum alloy and ant-slip PC. Fish-scale pattern and welding process makes it more durable.Bottle Size: Made to fit most water bottles in standard size and the cage can be bent open or closed to change... 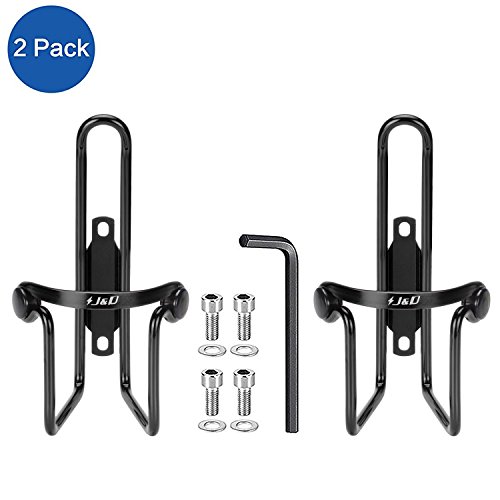 Hybrids are going to be WAY cheaper than a nice roadie, but will be limiting if you ever decide you want to get into actual road riding. You can get a decent hybrid for $500 new, but low-end road bikes start at twice that.

That said, the roadie is going to be WAY lighter and WAY quicker. You'll feel the difference immediately. OTOH, though, lots of folks start with a hybrid and then add a road bike when/if they get more serious. This can work out well, because nobody wants to put a rack on their road bike, or lock it up outside a coffeeshop -- but hybrids are MEANT for that kind of thing.

Oh, and suspension on a hybrid is gonna be crap. Avoid it. You don't need it, and it's just something else to go wrong.

Don't worry about clipping in yet. That'll come, but probably only if you get more serious. Another poster mentioned the dual-sided pedals made by Shimano; I have those on one of my bikes. The model is M-324, and they accept the SPD cleat system. SPD is is great for casual riding because, generally speaking, it's a mountain bike system and the shoes that accept those cleats tend to be super walk-friendly. The cleat itself is typically recessed into the shoe, so it doesn't even hit the ground when you walk. (See this article for a bit more; there's a picture of the underside of a MTB shoe for reference. By contrast, see this article that covers other systems, including Shimano's road system which is confusingly named SPD-SL).

Road shoes, by contrast, are VERY stiff and hard to walk in, and the cleats typically stick out from the bottom of the shoe enough to make it even harder. I have a road system on my road bikes, and the M-324s on my more casual bike.

Thank you! Yup this is Brays Bayou, around Almeda and McGregor area.

Just pick up a Zinn book and then start wrenching, covers everything you could possibly want to know. If you want mountain bike specific try this one, https://www.amazon.com/Zinn-Art-Mountain-Bike-Maintenance/dp/1934030597