We found 19 product mentions on r/deaf. We ranked the 91 resulting products by number of redditors who mentioned them. Here are the top 20. 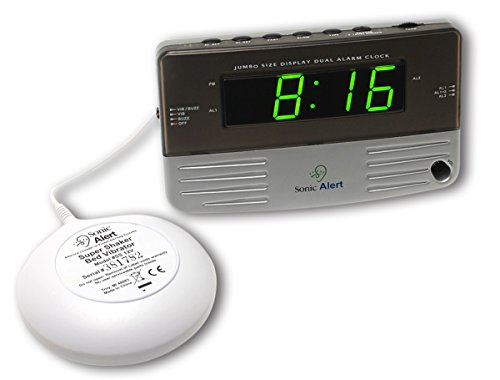 5. For Hearing People Only: Answers to Some of the Most Commonly Asked Questions about the Deaf Community, Its Culture, and the "Deaf Reality 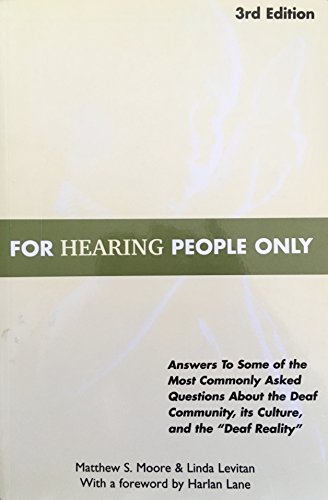 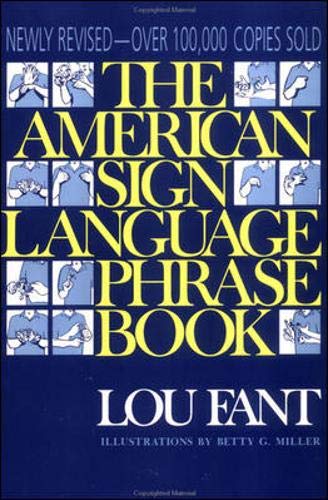 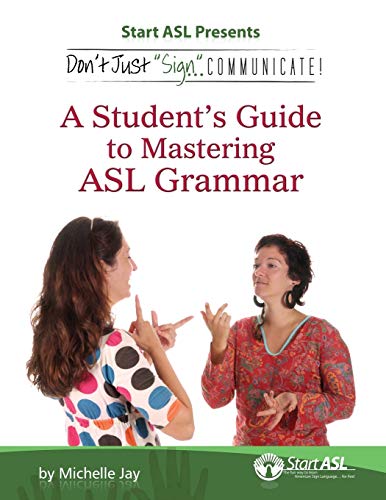 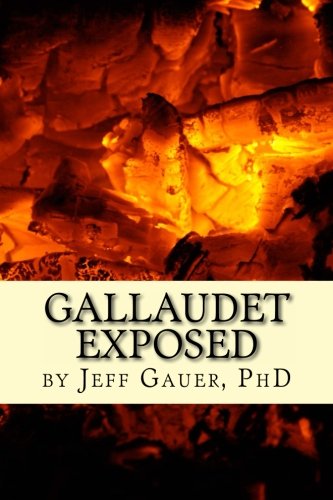 9. The Book of Name Signs: Naming in American Sign Language 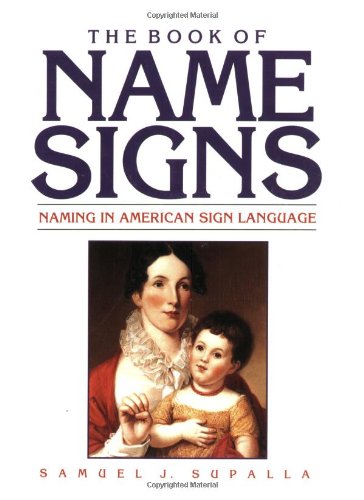 10. The Joy of Signing: Second Edition 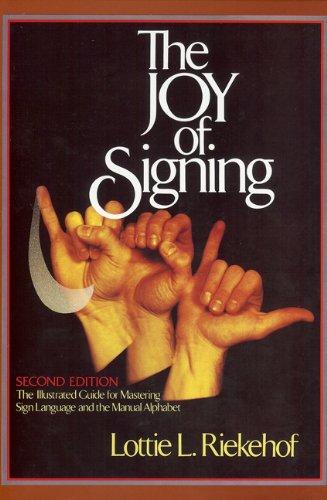 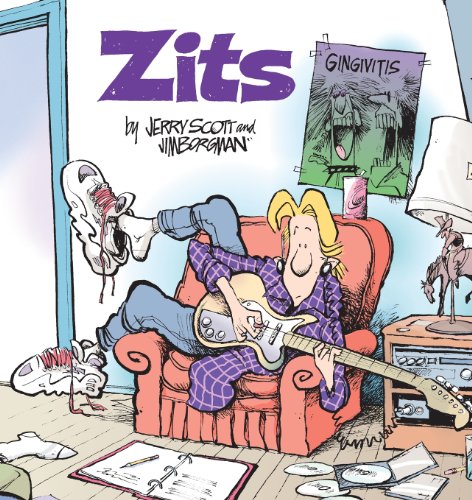 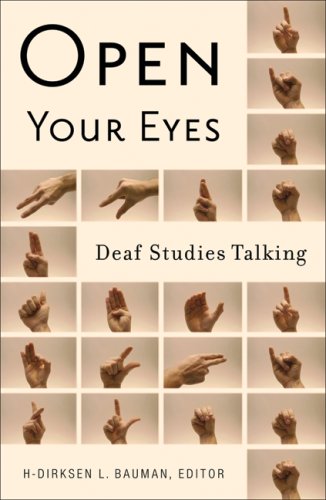 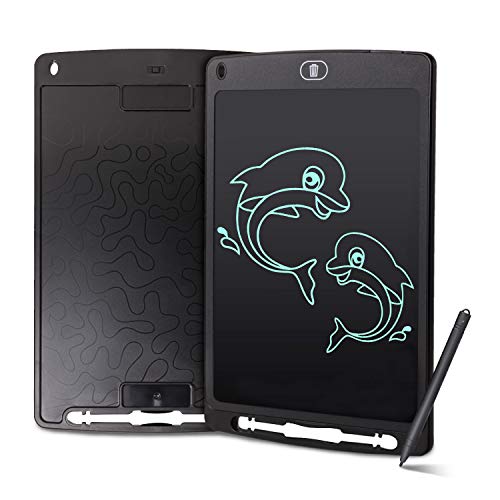 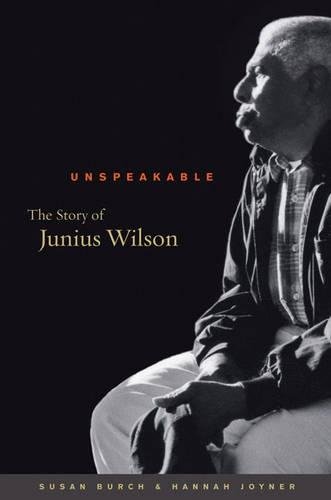 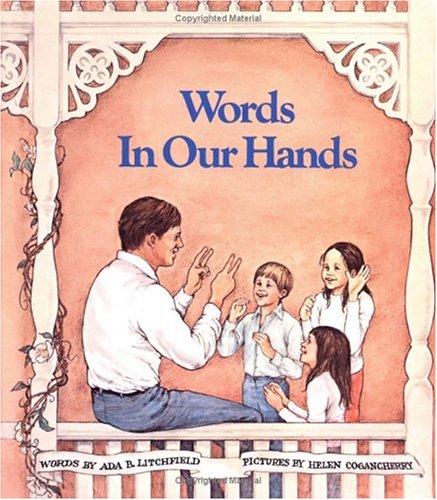 16. The Black Book of English Canada 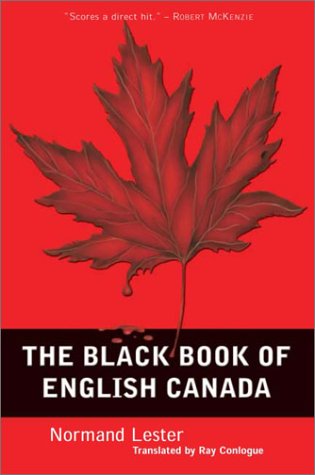 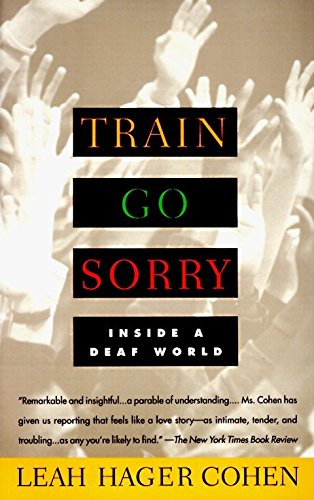 18. Hands of My Father: A Hearing Boy, His Deaf Parents, and the Language of Love 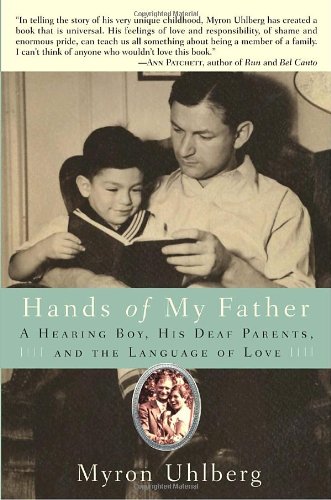 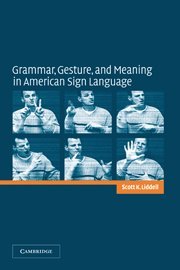 20. Seeing Voices: A Journey Into the World of the Deaf 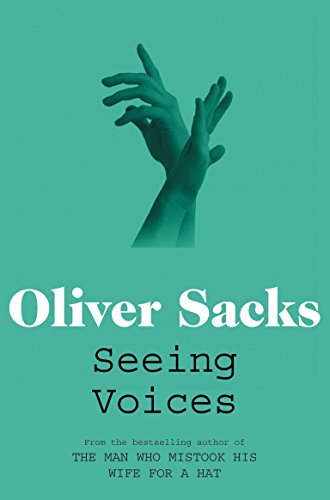 I don't know of any websites, but yes, there are books on ASL grammar! This is a good place to start; it's by a non-native signer, but it's also affordable...there are some ASL grammar books out there that aren't! Here is an example of the expensive type. :)

To answer your question about active/passive hands...yes and no. It doesn't matter which you use, but it should be consistent. If you are right handed, then your right should be your "dominant hand" (DH) and your left should be your "non dominant hand" (NDH). If you're left handed, then your left is DH and right is NDH. As long as you don't switch back and forth all the time, you're fine. There are some people who switch for a few signs here and there (I have been guilty of it myself), but you're supposed to stick with one DH and one NDH. :)

Now, as for every half-turn of your wrists...actually that does kind of matter. I hope you don't mind if I explain the four components of a sign:

&gt; It stated that hearing people were close minded and self involved.

This is true, but your teacher made the statement out of context.

With regard to deafness and Deaf issues, I would actually agree that the majority of hearing people are closed minded and self involved.

As an example: I'm starting a new job soon in the video relay industry. I recently sent a farewell letter to co-workers and in it I mentioned my new position. Later, I was approached by one of them who had been thinking about it and asked "Can't they just use SMS? That already works fine. " Even after explaining about English skills, native language, SMS being slow and error prone, etc he still didn't quite get why a deaf person would rather use sign language to communicate with someone instead of sending a text.

Obviously, hearing people aren't any more closed minded and self involved than any one else. However, people experience the world through our senses and our understanding of it is shaped by those experiences. Hearing people understand deafness (cannot hear) but cannot easily understand Deafness (experiencing the world without sound) and encounters such as I described above are the norm. This lack of understanding influences their behaviors and opinions towards deaf people.

In the case of hearing people, the historical approach towards the deaf has been "make them Hearing, like us!" because that's what they understand. Give them hearing aids and implants and make them speak like we do. "Fix them", etc.

This Deaf oppression, oralism and audism has left it's mark on Deaf culture. Like in many cultures, there is a strong cultural memory in the Deaf community. For some people they are drawn to the Deaf Power subculture and in even more extreme cases develop reverse audism and persecution complexes but that's a very small minority. I find it hard to believe that 50% of the Deaf people you've encountered believe born Deaf are superior people (which is the very definition of reverse audism.) Superior signers maybe, but not superior people.

More subtle issues derive from just plain, run of the mill assumptions, misunderstandings, and miscommunications. What might be considered perfectly normal behavior to one person is taken to be intentionally motivated by malice on the other person's part, and it goes both ways.

I started this response hours ago and since then have had lunch and left and come back, so I might have veered off track at some point. For sure I lost my original train of thought and I don't think I can catch it again. Train Go Sorry.

So I'll just stop here. I hope this response helped.

I used to collect For Better or For Worse comic strip collection books. Same with Zits. I don’t have the Zits collection anymore but I still have my FBoFW books.

Marvel or DC? MARVEL! Although I do like me some Dark Knight, though...

Visual essays are also one of my favorite things. Good example is this one: Huxley &amp; Orwell.

This is a difficult thing to recommend, given the restrictions your friend is up against. Most of the books I want to recommend depend on a supplemental DVD, which I understand is out of the question. A couple more that I know of are spiral-bound, which I'm assuming would also be disallowed in a prison setting.

The American Sign Language Phrase Book is really the best one that I can personally think of that doesn't rely on additional material and would probably be allowed.

Could buy an ASL book... I (hearing) grew up referring to The Joy of Signing once in a while.

I'd recommend reading "For hearing people only"
https://www.amazon.com/Hearing-People-Only-Questions-Community/dp/0963401637

The book covers many questions about being deaf and Deaf culture. As for your specific question, the "inner voice" or "inner monolque" seems to be what you are asking about.

Or google "deaf inner monoloque" and find some articles/papers on the topic.

Although don't buy from amazon as Jeff Bezos is an arse.

I can see where they are coming from. Hearing types and tech-bros combining together has the potential to monetise and exploit deaf culture something horrible. My NVQ tutor was big into "deaf power" and an advocate of destroying cochlear implants as they were slowly eroding the standard of BSL within the Deaf community. http://www.beautifulbsl.co.uk/about-me/

Being monolateral deaf, a lipspeaker, a signer, oral and eloquent I find it hard to judge anyone or make a verdict myself.

I am doing an MSc in Digital Education and the general consensus is that AI is here and will continue to develop in both beautiful and horrifying ways. But compassion needs to be where we begin. You are designing a tool but in order to have good design you need to understand who you are making it for first.

and here's the link to amazon
http://www.amazon.com/Gallaudet-Exposed-University-Discrimination-Incompetence/dp/0972118756

If you want to read precisely about it, check The Black Book of English Canada. The author cut through all of Canadian history to extract just those things. It's copiously sourced but most sources are in French.

We were told to "speak white" until late in the 80s. French school only became legal in all of Canada in the 90s. But then French had been wiped out of most of Canada.

The level of animosity/hatred toward French speakers in Canada is still very high.

I suggest looking through Open Your Eyes and see if there's an article that grabs your eye.

Written by a CODA about spanning his parents deaf world and the outer hearing world.

Sonic Boom Alarm Clocks is your best option. Most deaf people (and hearing people who are heavy sleepers) use this. It basically has a vibrating disk you can put either under your pillow or mattress, and it will shake the bed when the alarm go off. Optionally, you can hook it up to a lamp which will flash a few times instead, or even pair it together.

This is an alarm clock that has an attachment that shakes the whole bed. It has both a loud beeping audio alarm and the shaker, and you can use one or both. https://www.amazon.com/dp/B000EX7LNM/ref=cm_sw_r_cp_apa_l1teAbPE5YGFK

I looked to see what was even available regarding CODA picture books, and its really difficult to find anything!

If you're worried that your peers will think you're a Luddite or caveman or something you can use a high tech solution like a boogie board. Amazon Link

You could use your phones to communicate if you want but you said you didn't want to. I agree that it's impersonal and a pain in the butt to try to communicate across a table by sending texts back and forth. and how are you going to communicate in a group that way? (even if you did do a group text or something there'd be two conversations, the text one, and the "real" conversation among the hearing people while they text back to you.)