We found 40 product mentions on r/gallifrey. We ranked the 139 resulting products by number of redditors who mentioned them. Here are the top 20. 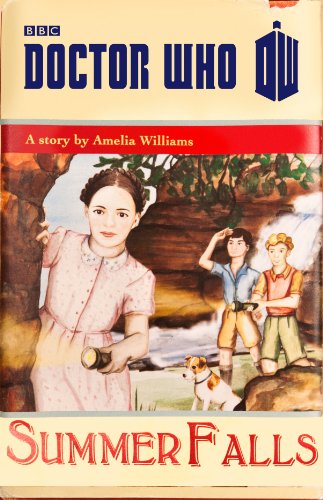 2. Doctor Who: Tales of Trenzalore: The Eleventh Doctor's Last Stand 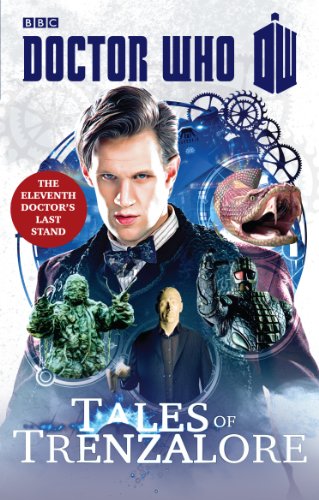 3. Doctor Who: The Forgotten 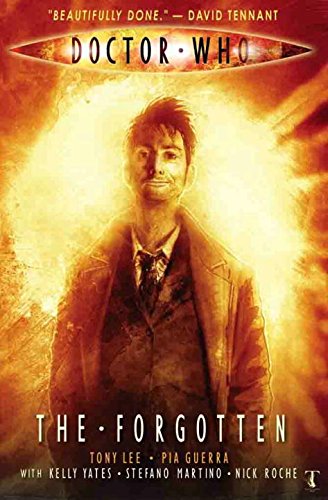 4. Star Trek: The Next Generation / Doctor Who: Assimilation 2 Volume 1 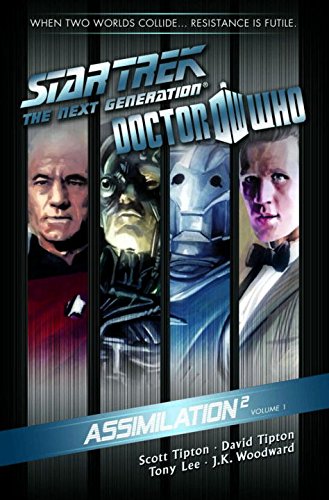 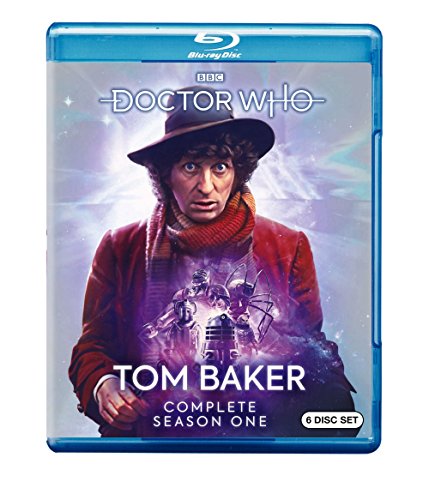 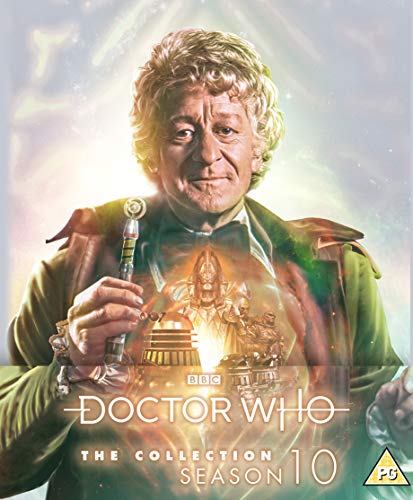 7. Doctor Who: Doorway to Hell 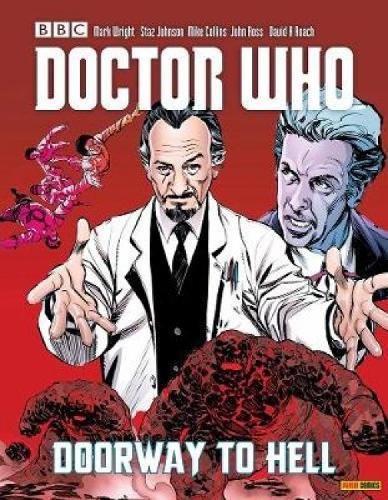 8. Doctor Who: Shada: The Lost Adventure by Douglas Adams 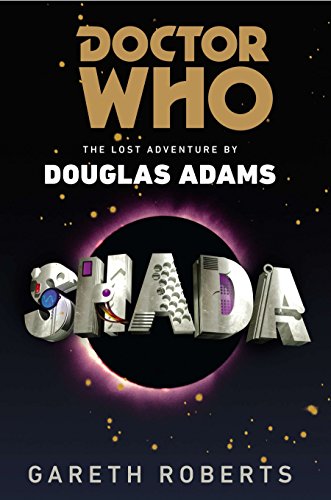 9. The First Doctor (Doctor Who the Handbook) 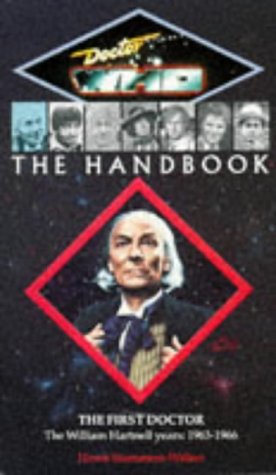 10. AHistory: An Unauthorized History of the Doctor Who Universe (Third Edition) 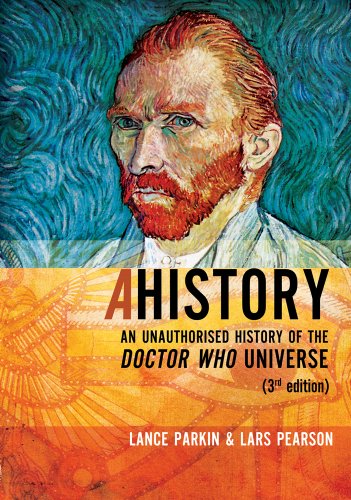 11. Trust Me, I'm Lying: Confessions of a Media Manipulator 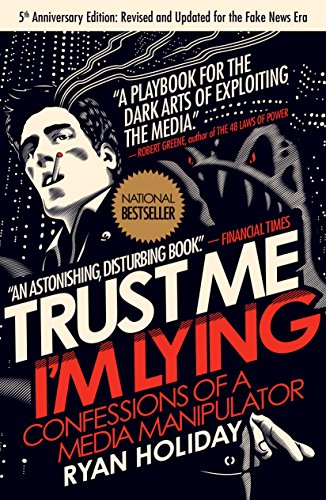 12. Lungbarrow (Doctor Who: The New Adventures) 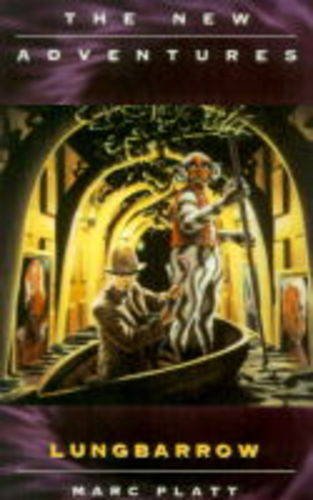 13. Doctor Who: The Tomorrow Windows (Doctor Who (BBC)) 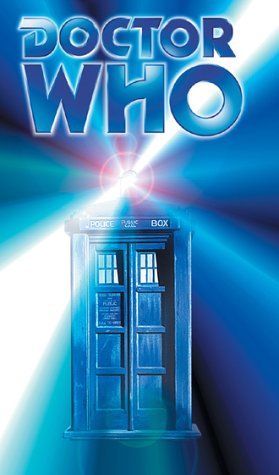 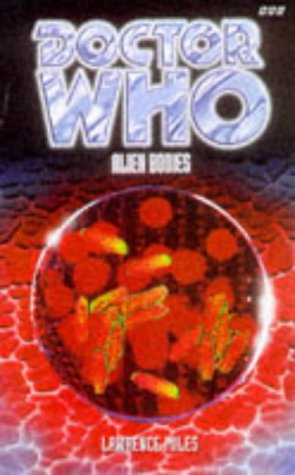 15. The Greatest Show Off Earth 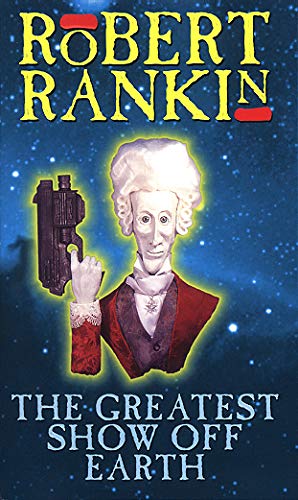 16. Doctor Who: The Dalek Generation: A Novel 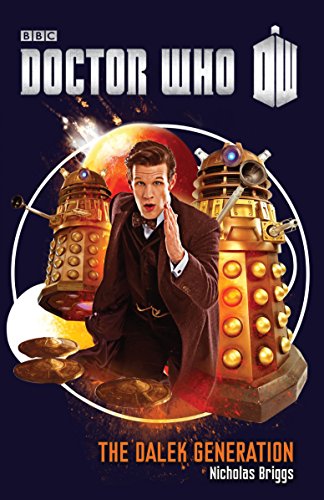 17. Doctor Who: The Unfolding Text 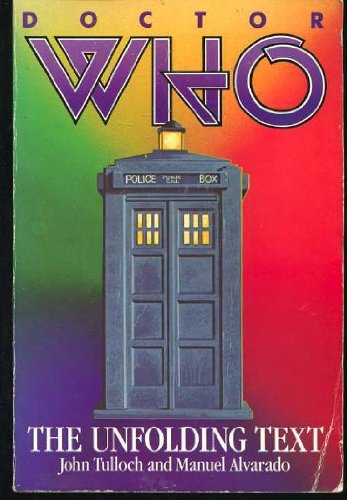 18. The Great Partition: The Making of India and Pakistan 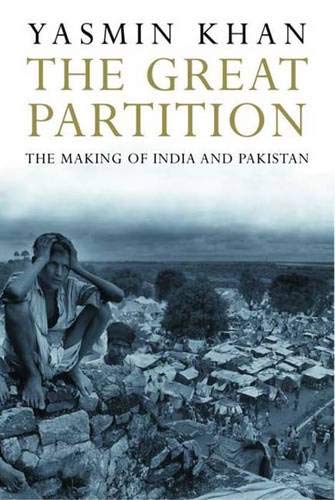 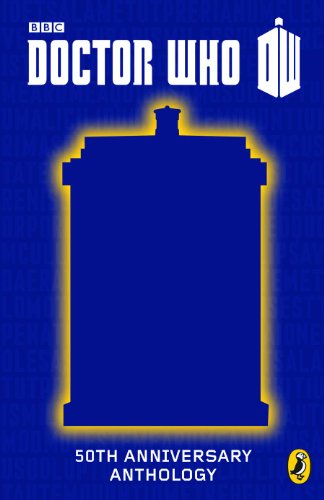 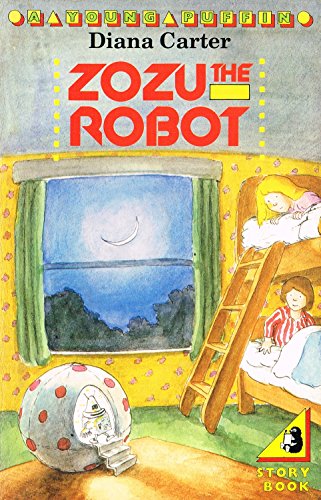 I don't think the Last Great Time War should ever be shown. It's better left to the imagination. That said, here are some good ways to get your Paul McGann fix:

Aah, yes. Books about Doctor Who. My time to shine.

I think this is what you want. I read it over Christmas, it was really fascinating and informative. Covers all the things you're interested in.

If you like (or can slog through) critical essays, this book is rather famous, probably the book about Doctor Who in some ways. This one is also pretty good.

Tom Baker's autobiography is incredible, and Richard Marson's biography of John Nathan-Turner is also very interesting - there are a ton of interviews with just about everyone.

&gt; So after they released a grand total of 13 copies of Season 12 mid-last year (before halting production on them for some reason)

They didn't halt production on them, they grossly underestimated how popular the set would be so didn't produce enough. They learned their lesson for Seasons 19 &amp; 18, apparently. I can't see why they didn't start producing them again, though, as it's still widely available in North America.

&gt; they then released Seasons 18 and 19 in an oddly close proximity (3-ish months apart) in December-March.

It's been said by people working on the sets the goal is to release 3-4 a year (4 being the maximum), so 3 months makes sense. Chris Chapman, who works on a bunch of the new bonus features for these sets, has stated that the only reason the next set hasn't been announced yet is to give The Macra Terror time to shine. It's expected to be announced tomorrow (and actually artwork for it leaked today, and if it's a fake it's an incredibly convincing one) with an expected early July release date.

&gt; Question is: whats next?

As mentioned, artwork has been released and there's actually now a page up on Amazon (though it says "currently unavailable") for Season 10, which has been heavily rumoured since last summer. Season 26 and Season 17 are both expected to be next, though in which order we don't know, as we know behind-the-scenes stuff has been recorded for those specific seasons. No idea about when Season 17 will come, but Season 26 is expected to be released in December.

&gt; (Although, it does bring up the question of why they'd bother with releasing a Blu-Ray boxset of something that would be purely 480p, since IIRC from Season 22 onwards they used video for filming both outside and in-studio, instead of the outside-film/inside-video system they'd been using since the first season).

Season 12, the first to be released, has no surviving film elements so none of it was released in true HD. They've done digital upscaling and further restoration work which makes the picture look better than ever and be presented in a higher quality than standard definition - and even without any upscaling, blu-ray doesn't have nearly as much compression so picture quality will be better regardless. Plus there's the benefit of being able to fit more content on the disc.

&gt; Then theres the whole conundrum regarding the first 6 seasons, which not only would suffer the low-quality film issues of early-Pertwee, but also the fact that there are missing episodes.

It's been stated that the 60s seasons will not be left for last, so obviously they have some plan in place for missing episodes...my hope is new telesnaps reconstructions like was done for The Macra Terror, but more importantly still have individual discs for every story that could be swapped out in case new episodes are animated or even found. The animations are produced separately from the boxsets so we know that they aren't necessarily going to be waiting around for stories to be animated before releasing them.

It's called Tales from Trenzalore. I enjoyed it but I would definitely like more, in any format.

If you haven't yet, I highly recommend you read the Shada book that came out last year. Absolutely brilliant, fills in some plot holes from the episode, perfect pastiche of Adams' style, etc.

Not exactly what you're looking for, but I enjoyed Summer Falls by Amelia Williams. Chapter 11 is the best, you'll cry your eyes out.

First off, PSA for any of you UK fans that need Season 12 and have a region free player (a Playstation 4 also works) Amazon in America still has it in stock, currently on sale for about $37. It’s our boring American packaging, but it comes with most of the extras, you’re only missing the “Doctor Who Times” special.

Secondly, has anyone else listened to Big Finish’s Space: 1999 release yet? I thought it was really good, aside from the Australian guy’s accent dropping on occasion.

Depends on what kind of chronology you want. If you want chronological from the beginning of the universe to the end of time, pick up AHistory, which puts all of Doctor Who (up to like 2011) in chronological order and makes a lot of informed guesses into the placement of each story. This includes novels, comics, spinoffs, audios, all of it. It's textbook-size and is a great reference book.

There exists a website that attempts to order all of Doctor Who in a coherent chronological order from the TARDIS/Doctor's POV (and the accompanying spinoffs), and I'll try to find it, but there's way too much conflict, especially with stuff like the 7th and 8th Doctor, for there to be a coherent narrative. I'll look for it though.

I think you'll like this little tidbit than. I laughed.

I highly recommend The Forgotten. It has mini adventures for doctors 1-9 and ten is the main character.

wow they even submitted it under the name Amelia Williams

I read The Handbook: The First Doctor: The William Hartnell Years long ago and found it to be extremely good reading and very informative.

Seek out the The First Doctor Handbook. It's relies on production notes, news clippings, and interviews and, in my opinion, might be a better source than many of the oft-repeated anecdotes or AAISAT's dramatization.

Yeah and I mean no offense, but this seems a bit much:

&gt; He sucks, as does the writing for this season. This is the opinion I hear almost universally in face to face conversation. The only place I see good things said about him is online. That leads me to believe that there is a major covert marketing push being made.

&gt;I no longer trust what I see here as being representative of the community.

Remember the Doctor Who episode about the Partition of India? Well I found a book about it written by someone named Yasmin Khan, do you think the Doctor Who companion was named after her?

This Town Will Never Let Us Go isn't actually that pricey (I have a copy on my shelf), and Alien Bodies is only about half an order of magnitude more expensive. Ebooks are definitely cheaper (possibly infinitely so), but if you want physical copies it's still not unreasonable imo.

See also, a much more comprehensive look at the same topic: http://www.amazon.com/AHistory-Unauthorized-History-Universe-Edition/dp/1935234110

Just a quick glance around eBay shows a number of the vanilla versions and US versions for about $50-70 USD. The US version is even still available on Amazon (even though it says "Tom Baker Years Complete Season One" instead of Season 12). You're not going to find the original LE version for cheap, but if you're just looking for the discs themselves, they're not too hard to find.

Even so, New-Who has set a precedent for the Doctor keeping track of his age, even if it doesn't match up with the Classic series or the expanded media.

Nine says he is 900, Ten says he's 906 when he regenerates. That's too short and too specific a time for him to just make up. Eleven then gives his age as 909 in Series 6, and 1103 after putting off going to Silencio. After this he stops dealing in specifics and his next recorded age is 1200 in "A Town Called Mercy" which he then reaffirms in "Day of the Doctor" with "1200 and something". He then spends 300 years on Trenzalore after sending Clara away the first time ("Where have you been for 300 years?") and then another 600 after sending her away the second (Blurb of this book says he spent a total of 900 years on Trenzalore).

Since "Rose", we know that the Doctor aged approximately 1200 years. How old he was before Rose is conjecture, as 900 could just be a number he pulled out of the air when he couldn't remember, but in terms of the revived series, it has taken 1200 years from his point of view.

You need to read the 4th Doctor story in 11 Doctors, 11 Stories.

Also, I think this would make a great 2-Doctor story, done in flashback/forward/wibbly. Start the episode off like it's a 8th/9th/10th/11th Doctor story, and follow them, but the "flashbacks" would have the current Doctor.

There's a book, Tales of Trenzalore.

You should read this.

No they are only the Titan and IDW comics

hers the Colection you want