We found 25 product mentions on r/memphis. We ranked the 54 resulting products by number of redditors who mentioned them. Here are the top 20. 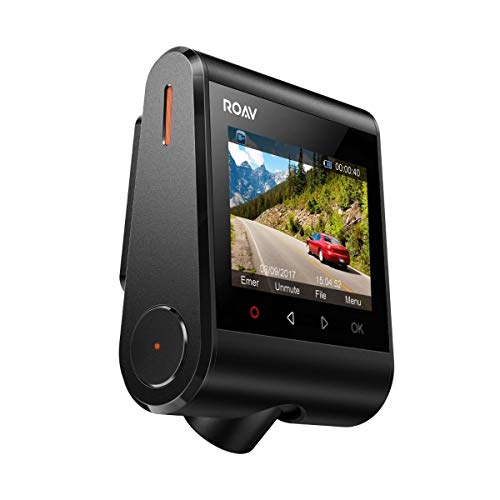 2. The Color of Law: A Forgotten History of How Our Government Segregated America 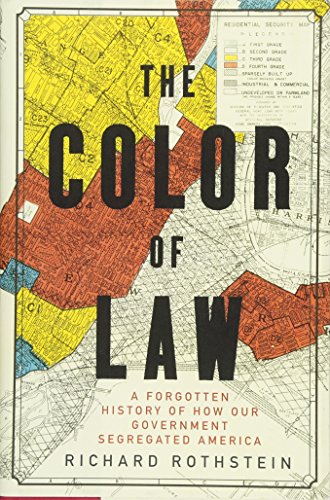 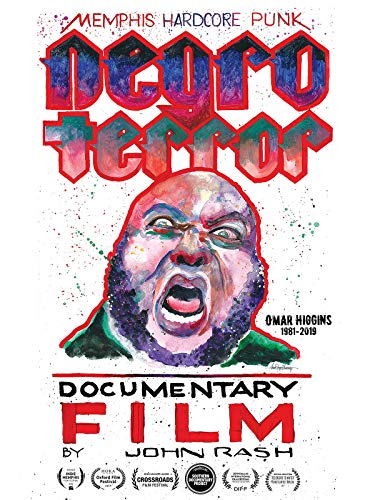 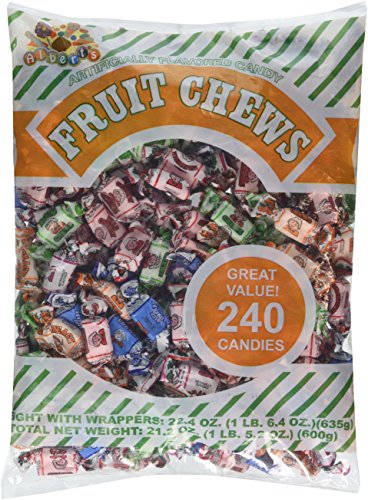 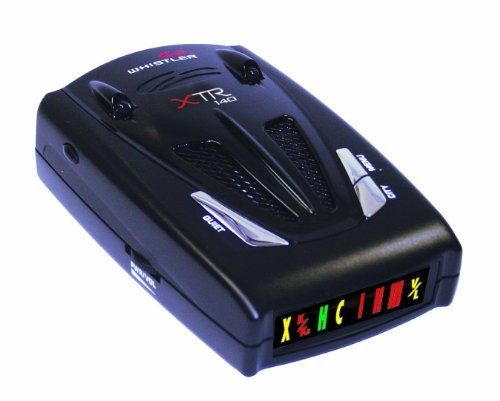 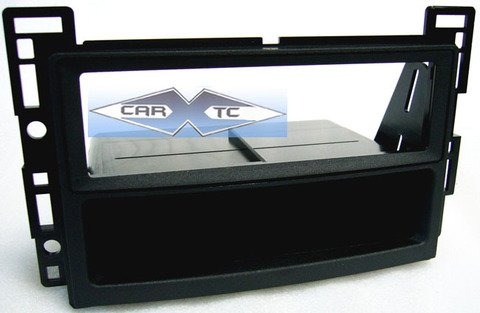 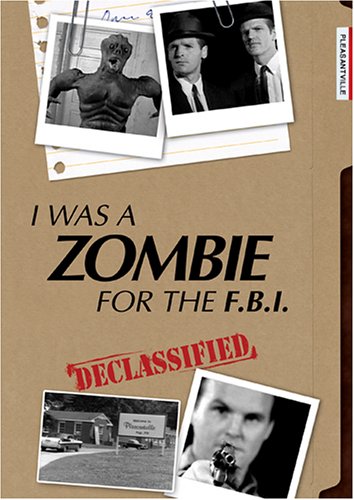 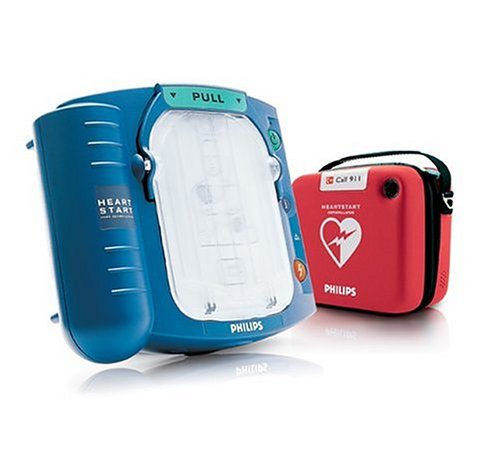 Sentiment score: 1
Number of reviews: 1
Product of the USA

Sentiment score: 1
Number of reviews: 1
Shichimi Togarashi is a spicy powdered assortment of dried chil peppers and other seasoningsIngredients include red chili pepper, orange peel, sesame seeds, Japanese pepper, ginger and seaweedAdd this flavorful seasoning to your noodle soup dishes or any other dish that needs an extra spiceIchimi To... 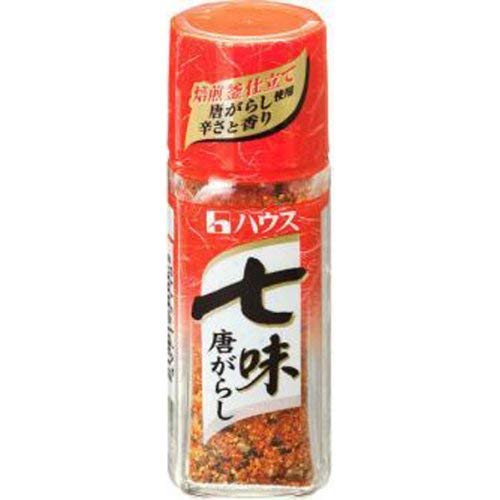 11. Jesus Was Caesar: On the Julian Origin of Christianity: An Investigative Report 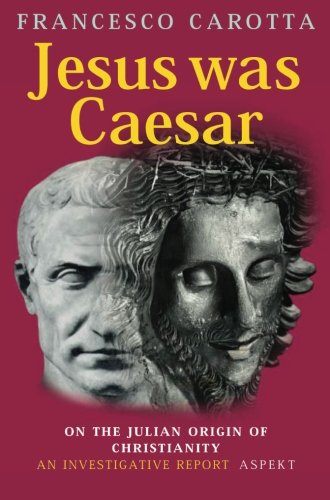 12. Beale Street Dynasty: Sex, Song, and the Struggle for the Soul of Memphis 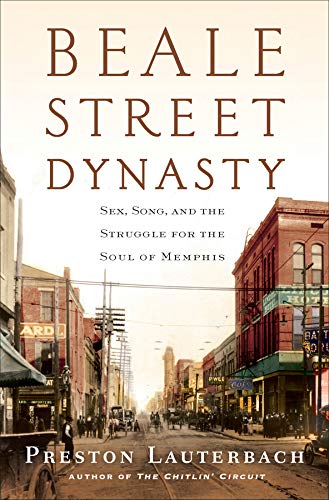 13. On This Day in Memphis History 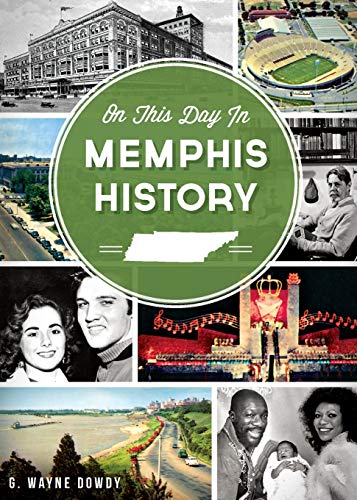 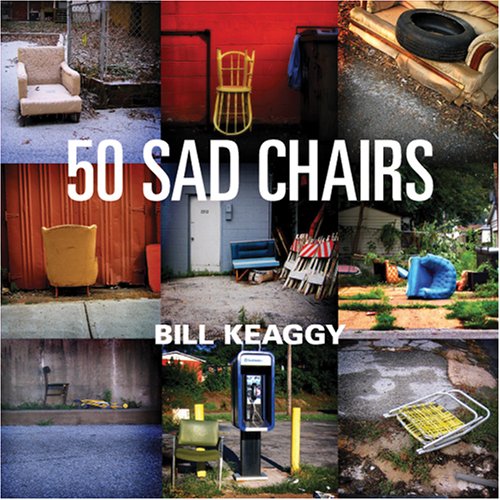 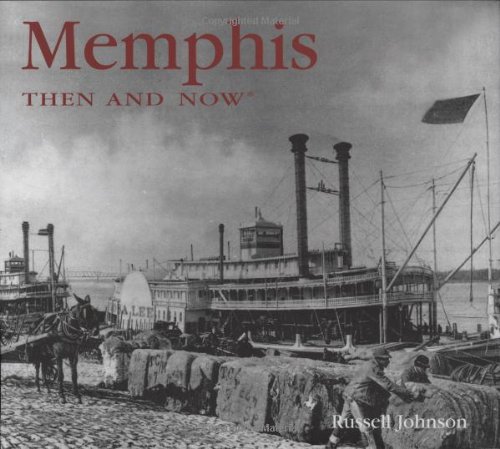 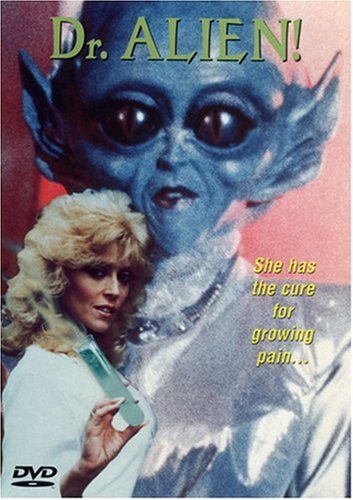 17. Dispatches from Pluto: Lost and Found in the Mississippi Delta 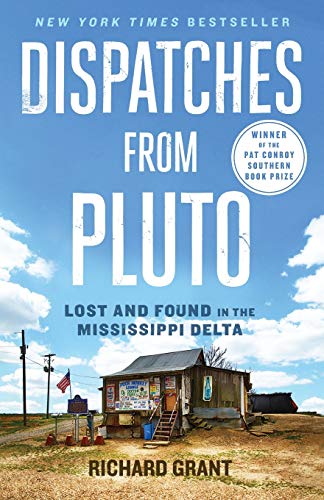 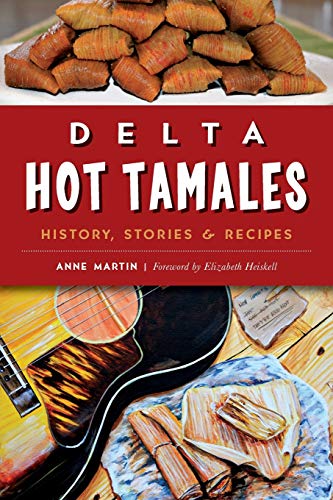 19. Guerrilla Marketing for Job Hunters 3.0: How to Stand Out from the Crowd and Tap Into the Hidden Job Market using Social Media and 999 other Tactics Today 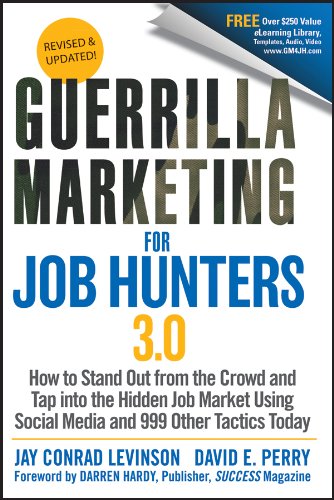 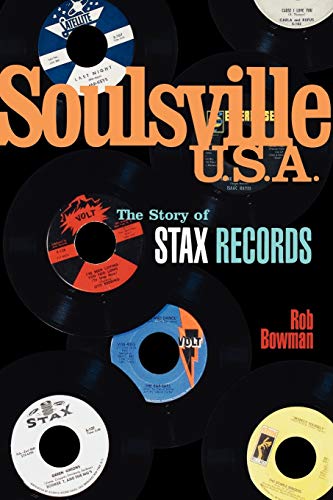 &gt; but there is a lot of memphis history behind beale,
&gt;
&gt; That's not really worth much honestly. Especially if you've only got a few hours

There's a lot of history behind the street in general, so for someone with a little knowledge of the history, it can be fascinating to see. Beale St Dynasty is a great book for the curious. :)

I've never had it (or made it) but I've had really good results of other Japanese recipes from these sites. I'm assuming the broth is a dashi base (a fish based cooking broth) with mirin (sweet cooking sake), sake, and soy sauce.

Don't know where you live but any decent asian grocery should have most of those ingredients. For dashi, I usually use a powder instead of making from scratch. Also easy to use to make miso soup, just a cup of dashi broth and a tbs of a good miso, yum. If you make a trip to an Asian grocery, don't forget the Shichimi, really good sprinkled on a udon soup.

I did my own car with zero experience. Mine wasn't a Cobalt but I found a video online of how to take out the old radio.

I found one for a Chevy Cobalt radio removal

And then this website tells you what you need

&gt;When replacing your factory radio, you'll need a special integration adapter in order for the new stereo to work with the car's electronics system. There are two versions of this adapter, depending on whether or not your car has OnStar. If you have OnStar, then you need the PAC OS-311B adapter. If you don't have OnStar, then you need the PAC C2R-GM11B.
Next, if you want to retain the Driver Info Center, your new stereo has to be single-DIN size and you need a second integration adapter—the Metra 99-3303.
If you don't care about retaining the Driver Info Center, then you can get either a single-DIN or double-DIN receiver.
Finally, if you want a double-DIN receiver, make sure it doesn't have a fold-down face. That style won't work in this dash.

I don't have a local suggestion, but I get mine on Amazon. Three 12oz. jars for $12. Free shipping, and it saves you the time and energy of driving around town looking for it.

I've dropped off books to the Cordova branch. There's a loading dock you can pull up to. The ones they can't use they sell at the semi-annual Friends of the Library book sale. Usually they only shelve mainstream publishers which means you can find some really good subversive/independent literature at the sale. In fact at the last sale I paid a $1 for a new book listed for $161 on Amazon.

I got a coffee table book full of this kind of stuff as a gift a while back. Interesting stuff.

I just bought this one off of amazon and I would highly recommend it. It's on discount for $41 and has 4 settings (highway, and 3 city settings), so you can choose what range of signals it detects. Most people recommend using city 2 as it blocks most automatic doors.

Already helped me detect a cop before I even rounded the bend to see him. Get it.

this one https://www.amazon.com/dp/B06XNSDRW8/ref=cm_sw_em_r_mt_dp_U_v.LDDbNBC1TXGI like it well enough. If I bought a new one, I think I would get one that records both a front and rear view.

I'm not familiar with this movie, so I googled it just see what was up and it looks like you can buy a dvd of it on Amazon from several sources.

Applying online usually means you will go into the HR blackhole. Not worth your time and energy.

Go buy this book and read it:

Guerrilla Marketing for Job Hunters 3.0: How to Stand Out from the Crowd and Tap Into the Hidden Job Market using Social Media and 999 other Tactics Today

Also get on LinkedIn (http://www.linkedin.com) and learn how to use it.

By comparison, about 327,000 cases in the U.S. last year of death by sudden cardiac arrest (SCA) last year, not including in-hospital deaths. A significant proportion of those people could have been saved if there was an automatic external defibrillator nearby. A few churches do have AEDs on hand; most do not. Perhaps we should be carrying defibrillators to church?

I’d suggest a book too. Tells the story of Stax Records but parallels a story of Memphis.

I remember hearing Wayne Dowdy, author of "On This Day in Memphis History," speaking on NPR about all of the brothels in Memphis and how they operated up until the 1920's

Read this book: Dispatches from Pluto

Oh no thats not the one I have. I have this one.

Its made to operate in harsher temperatures like what we have during the summer. But if I were doing it again, I would go with the pro.


The Yi is the one that did not work for me. It was blurry and the picture wasnt clear enough to really read any license plates or anything.

I hear what you're saying. Memphis is in desperate need of redevelopment, revitalization, an increased tax base, more jobs, greater density, increased walkability/bikeability/livability, less violent crime, etc. All of the good things that come along with gentrification are things we really need. But we have to consider the bad along with the good (warning: wall of text incoming).

I think the big reason why people are so concerned about the negative aspects of gentrification has to do with the fact that the displacement of the black community is, in effect (if not by design although that is debatable), a continuation of the unequal and unjust housing discrimination that has existed in this country for generations.

Ghettos didn't happen by accident. They are a byproduct of explicit racial discrimination at the federal (and, in the case of Memphis, also presumably the local) level.

In the mid-20th century, the federal government actively encouraged and subsidized suburbanization. The FHA, the federal agency tasked with overseeing this policy, required that the developers who received these government subsidies sell the new properties only to white people and institute racially discriminatory restrictive covenants that would prevent them from being sold to any non-whites moving forward. Black veterans following WWII were excluded from applying their GI Bill benefits to buying homes in these areas.

By the time these practices ended, the deed had been done. White suburban subdivisions/municipalities had been created, the values of the homes had increased significantly from the prices they had initially been sold for, and they were by and large prohibitively expensive to black people (who needless to say were also subject to economic discrimination). Not to mention the fact that they weren't exactly the most welcoming places on Earth for the middle-class black families who could have afforded to live there by the time they were legally able to do so.

The end result of these policies had a massive impact on racial disparities in wealth, as the working-class white families who bought government-subsidized homes with government-subsidized mortgages were able to accrue enormous gains in equity while black people (many of whom could have afforded these homes had they not been precluded from buying them at the outset) realized none of those gains, as the areas of town they were forced to live in were effectively abandoned by the rest of society. If you are not familiar with the history of housing discrimination in this country, I recommend listening to this recent episode of Fresh Air and following up with the book the episode is based on.

So, bringing this full circle, if we sit on our hands as the black community is displaced in gentrifying areas around Memphis, then we are complicit in perpetuating unjust racial disparities in housing for the next generation. How would you feel if your family had been forced to live in a shitty part of town by means of discrimination, and then as soon as that area became vibrant and livable again you were forced out by economic forces? You'd be fucking outraged, and rightfully so.

The good news is that displacement is not an inevitable byproduct of redevelopment. The mechanisms by which displacement occur are rising rents and increased property tax liabilities, which are issues that can be remedied by public policy (namely upzoning and property tax abatement for incumbent property owners).

But if redevelopment is going to occur in a just fashion, we're going to have to give real consideration to preventing the negative aspects of gentrification and stop focusing on whether the upper-middle class white people of Lea's Woods might have to, GASP, park their second car around the corner from their house as Binghampton urbanizes (for example).

tl;dr Memphis needs redevelopment but sitting back and allowing the black community to be displaced in gentrifying areas would be to perpetuate a long history of unjust housing discrimination. The good news is that it isn't inevitable.