We found 12 product mentions on r/mentors. We ranked the 12 resulting products by number of redditors who mentioned them. Here are the top 20. 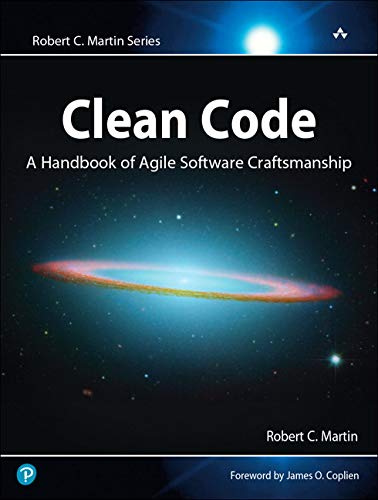 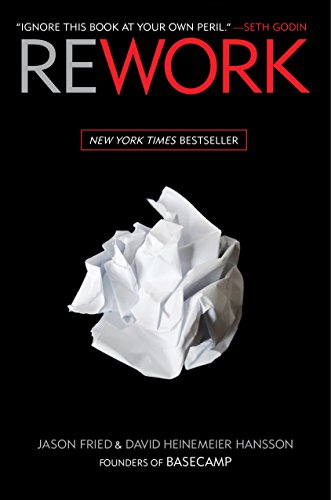 3. The Design Method: A Philosophy and Process for Functional Visual Communication (Voices That Matter) 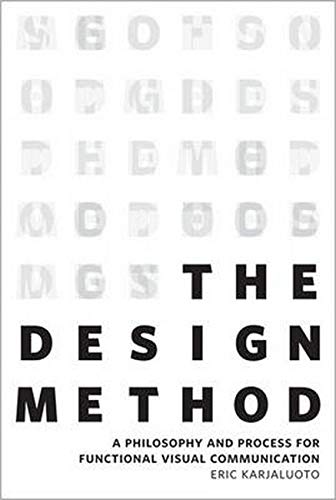 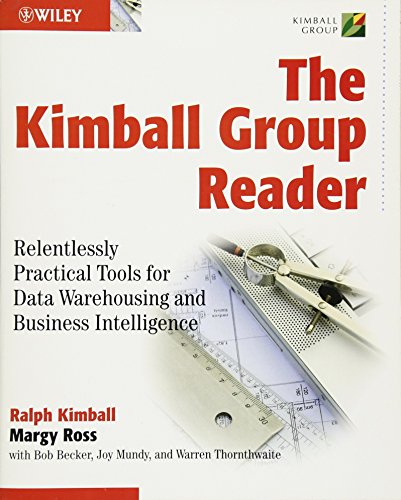 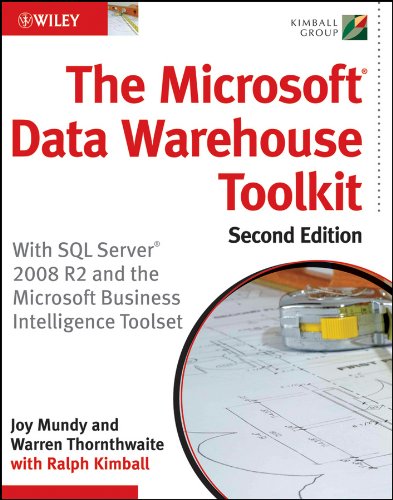 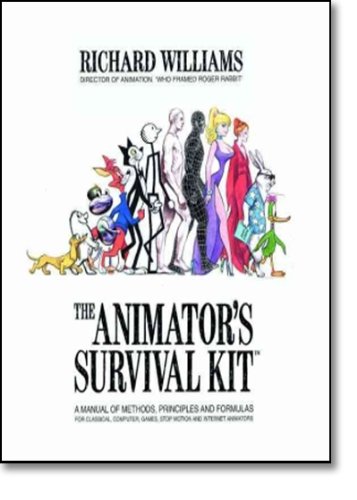 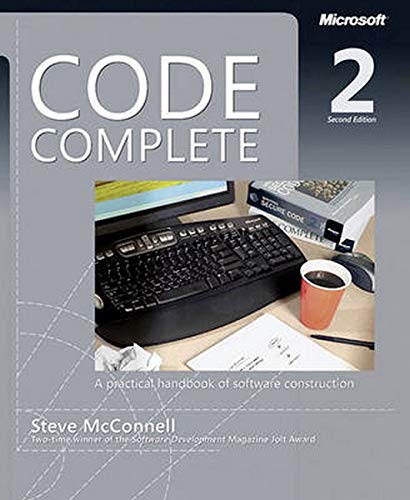 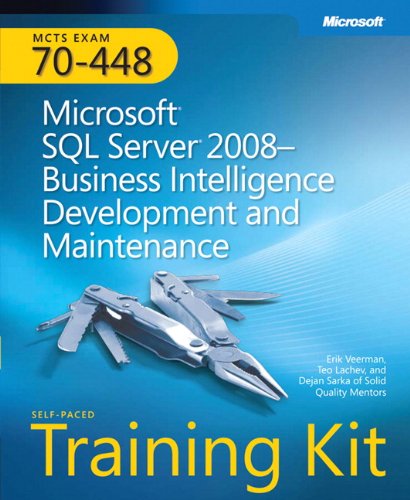 9. The Partnership Charter: How To Start Out Right With Your New Business Partnership (or Fix The One You're In) 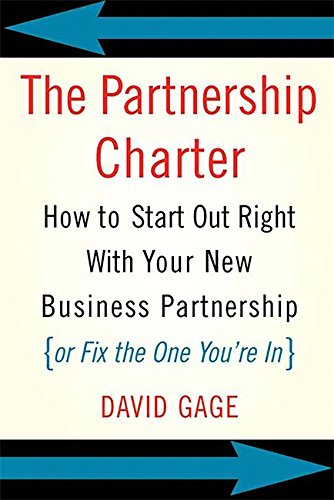 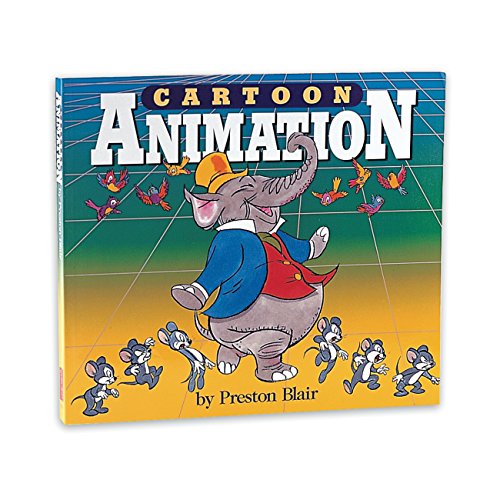 Sentiment score: 1
Number of reviews: 1
Still in use by Navy, Marine and Air Force flight students in advanced training. 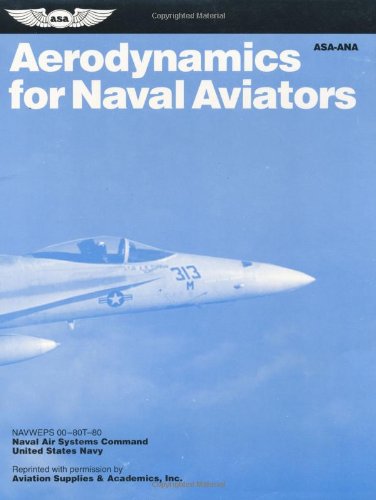 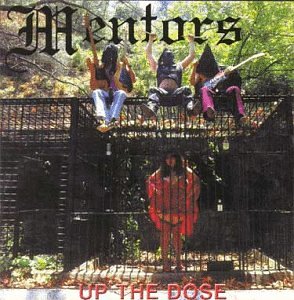 That is a bunch of questions :P I'll try to hit all of them.

I'm going to assume that you are in the US, at least for some more specific pieces of advice. I also hope you read my reply to dprimedx, because a lot of what I said there applies, in general, to you. At least in terms of getting into a grad school and making yourself look good.

&gt;Do designing and (somewhat) building go together automatically or &gt;will I have to approach it in a certain way to attain the type of job I &gt;want?

They do not automatically go together, unfortunately. Aerospace projects are, typically, very large. It's not common for a designer of the big sexy things to have any part in the building. Exceptions are smaller companies, such as Scaled Composites or any of the private space companies. Robotics may also offer some design and build opportunities, and that includes UAV companies.

If you are really set on being able to design and build, I would focus on UAV design and control. There are numerous labs in the US (Georgia Tech, Maryland, Penn State, University of Kansas, Wichita State, I think one in Wiscoson?, etc.) that develop UAVs. These labs will tend to focus on the controls aspect, since that's the tough part about UAVs. Dr. Johnson's lab here at GT is currently building micro UAVs and testing them with different controls. You may have also seen videos of the quadrotors flying through windows and all that sexiness, that's a similar kind of thing (but I forget where it's at).

Since you are an applied math major, here's how I think you could use that to your advantage. Study neural nets, study control theory in your spare time. Get familiar with the general concepts and then start getting more particular in your understanding. Look at the book I recommended to dprimedx, it will orient you better to how airplanes work, and also to the design process. Those things you won't have coming in to grad school in a formal sense, so anything you can do to build your engineering intuition and understanding will be highly beneficial. Also, find THIS BOOK. It's not perfect, but it will give you a crash course in aerospace concepts. It will also familiarize you will all the different sub-disciplines.

Summary: UAVs is the best place, IMO, for doing both design and build. Specializing in controls will probably get you a good chance to get into a lab that does UAVs. That's certainly not exclusive, though. Don't be afraid to call up a department and ask them questions. Grad schools like self-motivated people!

&gt;What type of things does an Aerospace Engineer do day to day in there job? What is the variety of jobs I could get look like?

It depends on their discipline. There's structures, controls, aerodynamics, design, propulsion, flight test, etc.. It also depends where they work. Engineers at large companies may have more specific tasks, and less flexibility. That's dependent on the company, though. I have a little bit of experience working in the Air Force (internship), and I saw people there working on evaluating designs from industry as well as doing air force research into new technologies.

The variety of jobs is pretty big, and most are 'available'. People with a bachelor's in AE can go do pretty much anything, since they've seen all the disciplines. The companies they work for will then provide some more specific training and mentoring for the engineer to orient them to the company and their specific tools/methods/designs. Grad students tend to go work for a company/government in their specific area, which makes sense :P For you, I would say that (depending on where you did grad school, and what grants you had) you'd probably end up working for the people who were funding you. The Army has contracts for micro UAVs, and the Navy also has research into UAVs. They tend to not design their own vehicles. Industry does that, but the military will push research into technologies to make them better.

A sobering note about the industry, though, is that it's pretty sensitive to the economy. Many people do not get their first or second choice of work. They still have the knowledge and engineering smarts to do other things (which is nice), but not everyone gets their dream job. I knew of a gentleman who did his master's in hypersonic propulsion and got a job managing an aircraft maintenance depot for an airline!

&gt;Naturally, my dream job is working with NASA or getting a civilian contract with the Navy, and I will work at those will all my might, but they aren't exactly likely, either. Are there many other government firms worth me looking into?

NASA would be a good place if you like research. Doing research for a living is a great way to keep yourself much closer to the design-build process. I don't know much about the Navy's research structure, but the Army and Air Force both have research opportunities as well. Look up AFRL, AFIT, AMRDEC, and ARL. Consider also that for some of those organizations (and most of the DoD) you could get them to pay for your school in return for working for them right after! Look up the Air Force's "Palace Acquire" and the DoD's SMART program.

&gt;What other ways (or in what other fields) could I apply my degrees?

Many other ways/fields. Engineering, especially grad school, teaches you how to have a structured thought process, to be able to problem solve, make plans of attack, etc. Those skills are useful anywhere. Many engineers go on to management/get an MBA as well. If you are also good with controls, then you could probably cross over into robotics as well!

I hope this helps. Good luck to you :)

Believe it or not, attitude is half (if not more) of the battle. Keep doing what you are doing to continuously expand and build upon your skills.

With that said, I cannot stress highly enough taking a look at the Kimball Group Reader. It is chock full of real-world scenarios and is structured in a way that lends itself great to newcomers and seasoned pros alike. I think this will help to supplement what you are learning with the AdventureWorks system at the moment.

Once you familiarize yourself with SQL Server, I would recommend researching Oracle (Database, OLAP, OBIEE) and other technologies to better understand how they are alike, but also how they differ.

My background: I have been in Data Warehousing for about 8 years now and in my current role I flex between an Oracle DBA and DW Architect.

Best of luck to you and continue to strive learning new things!

Know that there is going to be a shit-ton of work. But if the fleeting joy of seeing your creations come to life outweighs the pain of all the hard work then you might survive as an animator.

It won't really matter if you want to do 2d/3d since the principles will (should) still all be there. 3d gets a touch more technical but 2d is where you test your mettle.

First up - Absolutely w/o fail you must master the art of gesture drawings. constantly do 10sec-30sec quick renders/poses. is there life in those quick squiggles? Does it feel like the pose or motion? Good animators are some of the most phenomenal artists there are.

The rest will just be applying the fundamentals of animation (and art in general) to your creations.

Some places to start:

or this great intro to all the basics especially if you grew up watching classics (loony toons, wb)

Microsoft BI Exam Training Kit - This is almost exactly what you described with "I would like someone to give me next steps as suggesting some real world scenarios with (for example) the adventureworks database". It shows you how to build ETL's in SSIS using the adventureworks sample databases, build cubes in SSAS using the stuff you made in SSIS, and how to build reports in SSRS. I think this particular test has been deprecated so and I don't know if you could use this knowledge to turn around an get a MS certificate anymore, but the book itself has some great examples.

The Microsoft Data Warehouse Toolkit - This book is essentially the blue print of how to implement a Kimball-style DW/BI solution using the SQL Server tools you are already learning. This book is the closest I've read to what life is like for B.I. folks (granted it assumes starting a new project from the ground up, not maintaining an existing solution which comes with its own set of learning opportunities). Downside here is it obviously doesn't expose you to the other primary BI ethos of Bill Inmon. However in my opinion there is plenty of info for free on the web about the ever present Kimball vs Inmon methods.

I’ve worked in the industry for a good while. You can read some of my thoughts on design here: www.erickarjaluoto.com, or get my book: http://www.amazon.com/The-Design-Method-Philosophy-Communication/dp/0321928849

I’m happy to help you, if you’d like. You can book me here: https://www.officehours.io/people/karj

But, there are others who are amazing, on the site as well. I also recommend:

Read the Partnership Charter. Great book on partnering with someone and not screwing it up http://www.amazon.com/The-Partnership-Charter-Start-Business/dp/0738208981

One of the least expensive, and possibly most valuable, items you can own for your business. I can't recommend it highly enough.

It's on Amazon but this isn't what this subreddit is intended for.