We found 25 product mentions on r/motogp. We ranked the 31 resulting products by number of redditors who mentioned them. Here are the top 20.

1. What If I Had Never Tried It: The Autobiography 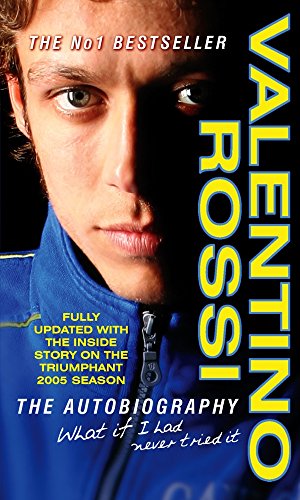 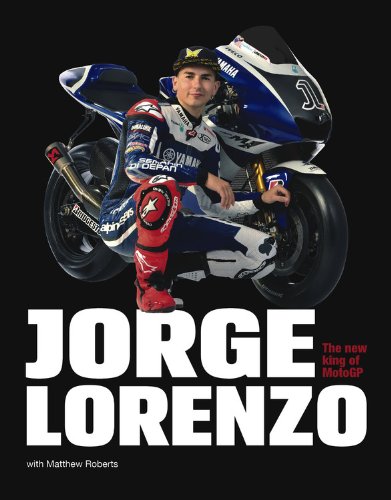 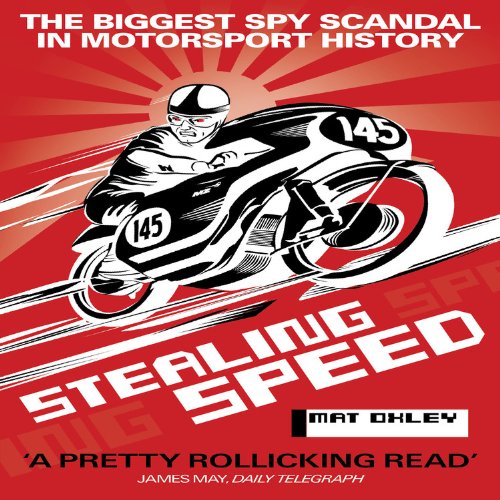 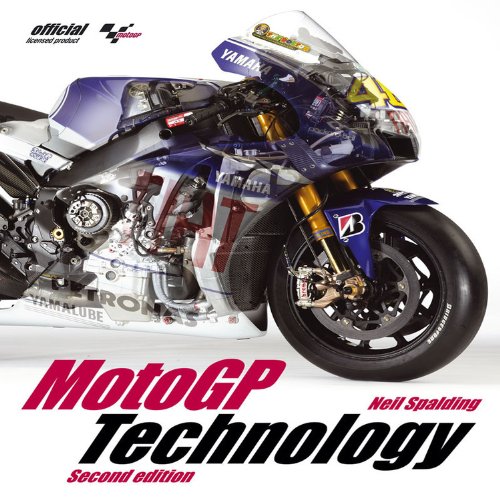 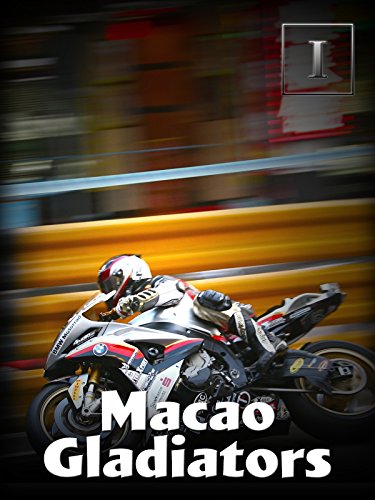 6. Chimp Paradox: How Our Impulses and Emotions Can Determine Success and Happiness and How We Can Control Them 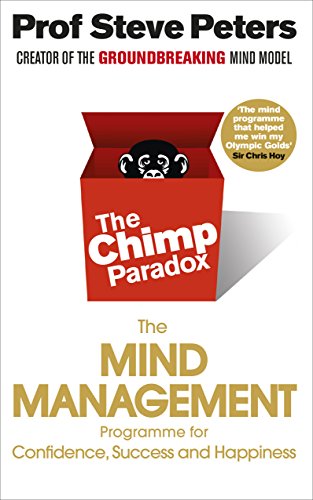 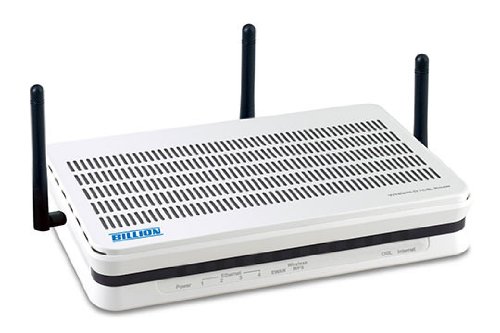 9. How and Why Motorcycle Design and Technology 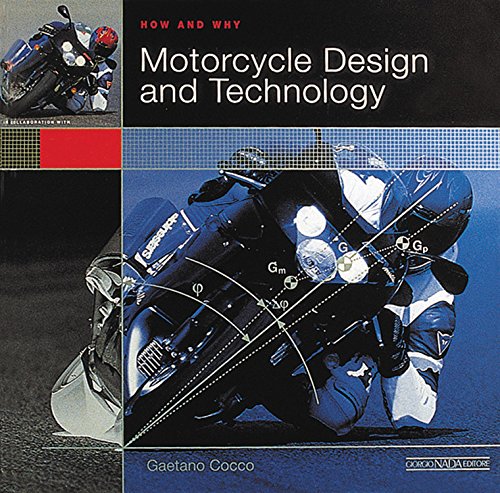 10. Mick Doohan: The Thunder from Down Under 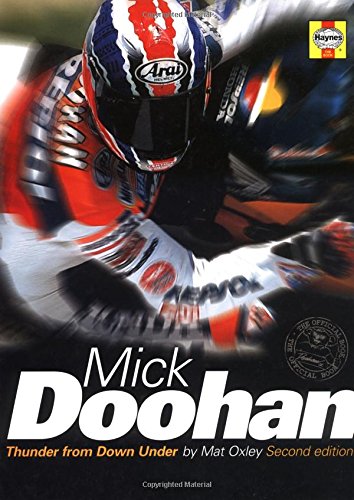 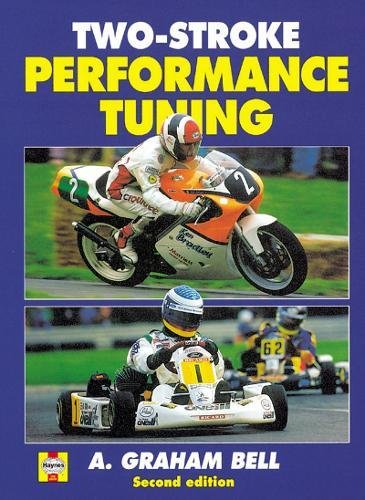 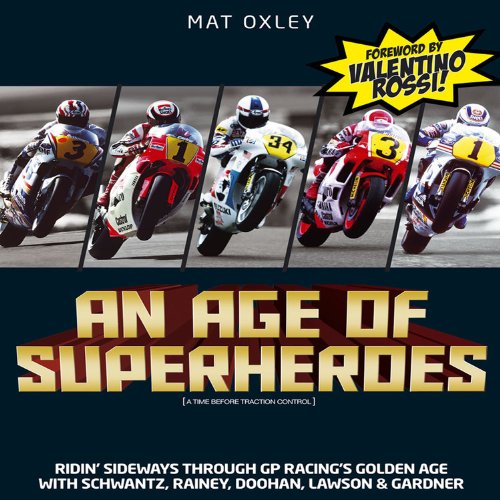 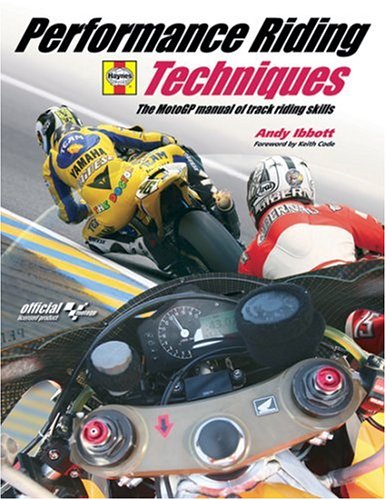 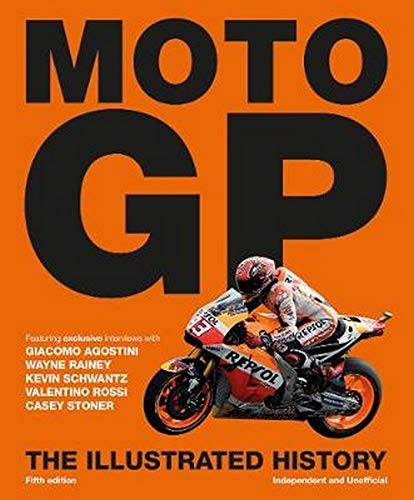 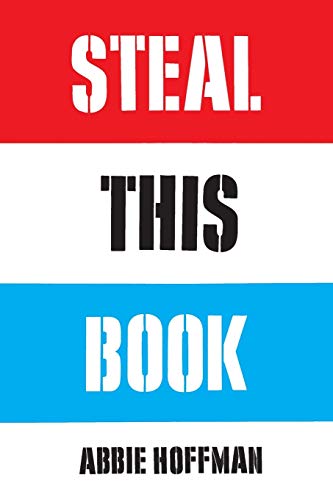 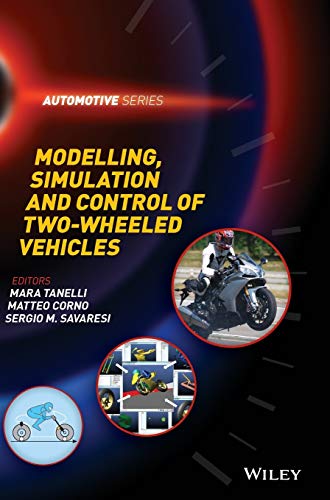 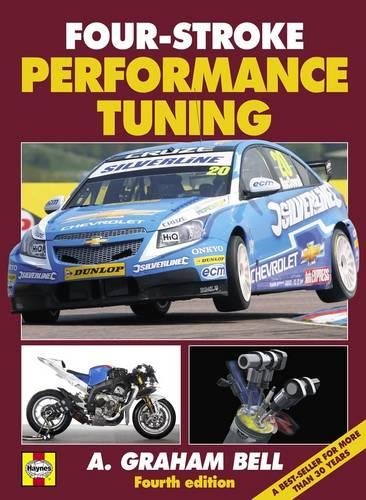 18. Jorge Lorenzo: My Story So Far 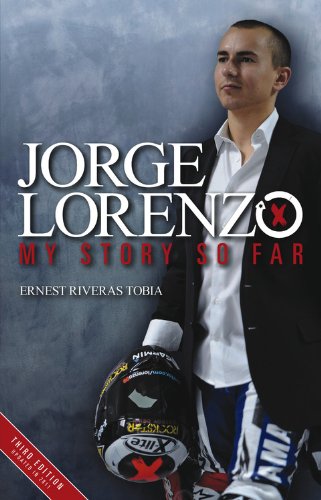 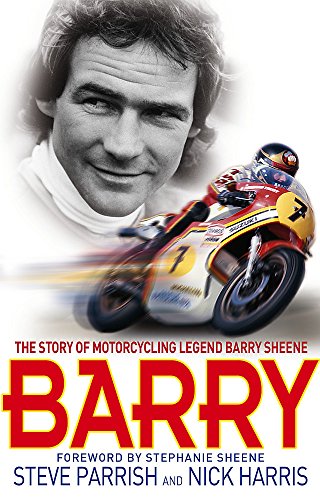 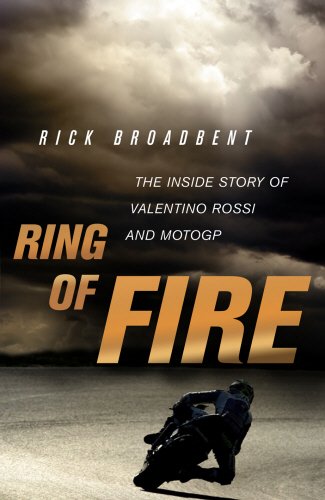 &gt; I was surprised just how good he was in the junior ranks, I think he said in one year he won 109 from 110 races or something along those lines. Even with that level of domination he still struggled to make sponsors and get a ride. Shows how hard it is to get that shot

That was dirt track racing. They are very short races on dirt bikes. It's possible to enter in multiple categories and race many races over one weekend (which from what I remember in the book he had close to 40 races in one weekend). It's not a 'big time' sport in Australia and even the very best don't get too much in the way of sponsorship, but that has been changing over the last few years.

&gt; He was saying in 06 he was being used as a tyre test dummy with inconsistent tyre compounds that made the bike unridable and fall. That was very interesting.

Apparently that has been very common. Read a similar thing in a book about Barry Sheene (HIGHLY recommend reading it, Sheene), From what I can remember, when he was in a satellite team, when ever he was doing well, the factory team would swoop in, swap his tyres and other bits and pieces from the bike.

&gt; That the 07 Ducati didn't have any power advantage like people implied, Stoner was just able to get the bike up on the meat of the tyre earlier to get better drive.

I think the Ducati did have a power advantage, just boosted by how he was riding it.


&gt; A very interesting point I picked from it, one I've long held myself is Stoner pointed out had Rossi had the class of rider we have today competing against him for most of his career he thought he wouldn't be seen anywhere near the same regard he is now.

I've always wondered this. It's really hard to compare past riders on different bikes. But the bottom line is, you don't win 9 world championships by being pretty good.

I don't mind Lorenzo answering silly questions. What I mind about him is the same everyone's always disliked about him: his arrogance, his abysmally low self-esteem and with it, his incessant need for praise. At first it was just my default fanboy dislike of Lorenzo: "I like Rossi so I hate anyone who beats him". But as he earned his credits as a MotoGP rider, and as Rossi's career has begun its amazingly slow sunset, it hasn't become easier to like Lorenzo when his helmet's off.

It starts, for me, with the autobiography he had released when he won his first MotoGP championship. It was titled "The New King of MotoGP". This, despite the fact that Rossi was and still is the main man, and despite Casey Stoner's say in the matter (he trounced Lorenzo the following year). Lorenzo wanted so hard to be this new king that his post-race celebrations made fun of the man whose place he literally aspired to claim. And this season, more than ever Lorenzo has had to blow his own trumpet and it shows (again) in this interview.

He is rarely (if ever) compared to the greats of the sport, so he has resorted to doing that himself. It's not the pundits or the fans who compare him and his accomplishments to Rossi, Kenny Roberts Sr., Wayne Rainey or Ayrton Senna. He himself drops those names and outright says, "I'm part of that list now". I don't think I've ever seen another rider try so desperately to launch himself onto the lists of all-time greats. The men he mentions earned their respect, their fans and their achievements on track but also off it. Their legendary status wasn't taken by force, but given by those around them. I don't think it suits a rider to demand such status - the titles will get him high onto any list of legends, but it's up to the world at large to judge them.

Mind: Lorenzo is a phenomenal rider. He's absolutely right that he got five world championships, of which three in MotoGP, and that's pretty special. It just doesn't make me like the guy, whether I'm a fan of Rossi or not.

Well, the only recommendation I can make then is a new router. I'm not sure what your current setup is, but some routers are far better for places that are a fair distance from the exchange.

My recommendation would be a Billion - quite expensive, but definitely worth it in the long run. I'd recommend this one, available on Amazon for about £120. Should increase your speeds to be more in line with what's advertised.

Stealing Speed is one to consider. While it isn't exactly what you asked for, it is an excellent read. It tells a great story about rival companies quest for each other's technologies as well as some really good details about those technologies.

This is the best printed resource I've found so far:

It's a 2010 publication so you won't get the low-down on the more recent bikes. You will, however, get an in-depth view of how and why the bikes evolve. I definitely recommend it if you're interested in getting a clearer understanding of MotoGP tech from a detail oriented POV.

This was pretty well written . I'm hoping he follows up for the years after 2005.

Not strictly related to MotoGP, but very much related to the ancient history of the sport: Stealing Speed covers how 2-stroke engine technology was transformed from a smelly underperformer to absolutely dominating the sport.

It's a very easy read and well worthwhile.

There’s a book that many racers on both 2 wheels and 4 have used to sort their heads out, I’m grabbing a copy for Xmas because I need to sort my head out too.

Bradley Smith used it to great effect, as did Guy Martin, both of whom I identify with quite significantly.

It identifies your worst qualities as being controlled by your ‘inner chimp’, mines called Kevin, and what you need to do to control them when all they want to do is scream at people from trees and fling shit.

I really hope Bradley can use his developmental skills to improve the Aprilia (if they’ll fucking listen) and that it’ll help the whole team to better results, including Bradley’s wildcards.

I really liked this book on the technical side of things

Thanks I will read it.

Is it this one?: Mick Doohan: The Thunder from Down Under

I can personally recommend this book if you want to know the physics of what adjustments or design changes do to the performance characteristics of a motorcycle:
www.amazon.com/How-Why-Motorcycle-Design-Technology/dp/8879113445

I came across this fantastic bike book.
http://www.amazon.com/Modelling-Simulation-Two-Wheeled-Vehicles-Automotive/dp/111995018X/ref=sr_1_1?ie=UTF8&amp;amp;qid=1415993027&amp;amp;sr=8-1&amp;amp;keywords=Modelling%2C+Simulation+and+Control+of+Two-Wheeled+Vehicles

Jorge Lorenzo: My Story So Far

There's a doc on Macao race

Look for a silicone based lube, any hardware store should have it. Or grab some off Amazon.

"Ring of Fire" by Rick Broadbent