We found 38 product mentions on r/sonyactioncam. We ranked the 55 resulting products by number of redditors who mentioned them. Here are the top 20. 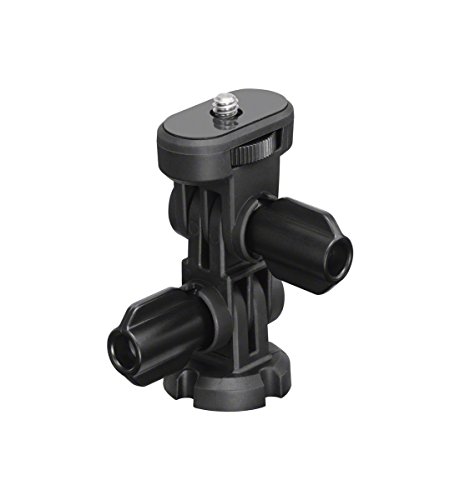 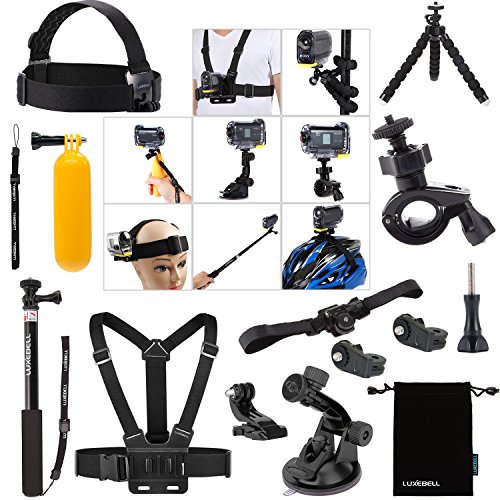 Sentiment score: 2
Number of reviews: 2
The versatile, water-resistant VCT-AMP1 is the ideal, compact selfie stick — for great action shots with you in the frameQuick expansion and contraction for speedy transition between shotsCompact size to fit easily into bags and backpacksDimension (Approx.): Max. Height 913 mm, Folded Length 302 m... 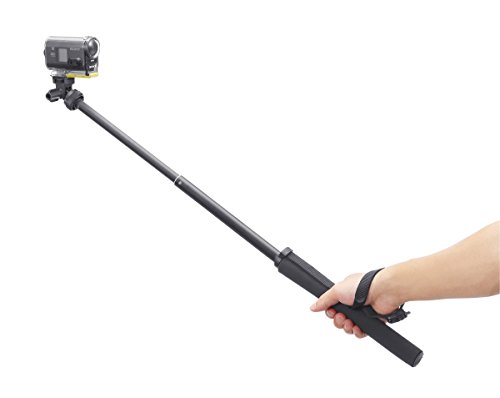 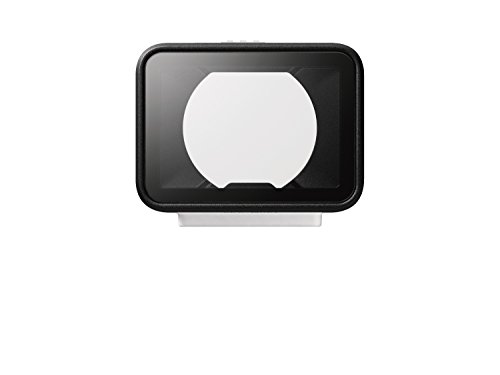 Sentiment score: 2
Number of reviews: 2
Mount your Action Cam to the side of your helmetAdjustable for tilt and roll to ensure best angle of recordingSecure your Action Cam with included leash and buckle lock 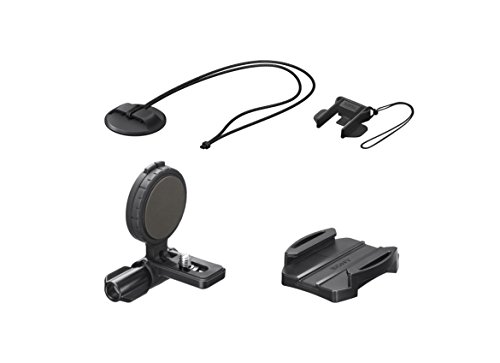 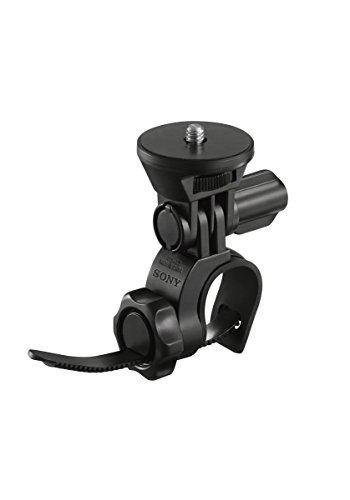 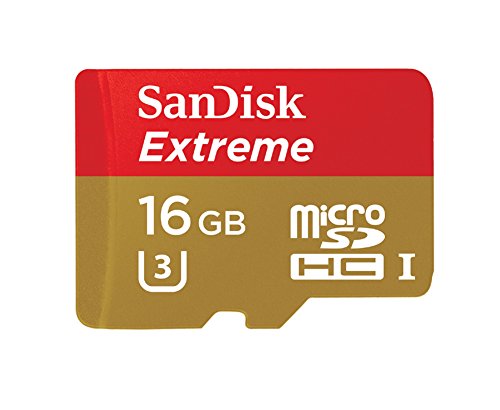 Sentiment score: 1
Number of reviews: 2
Hands free shooting by mounting to headband, goggles or helmet.Mount Action Cam in Skeleton Frame1 or Underwater HousingFor use in underwater, snow and other outdoor activities. 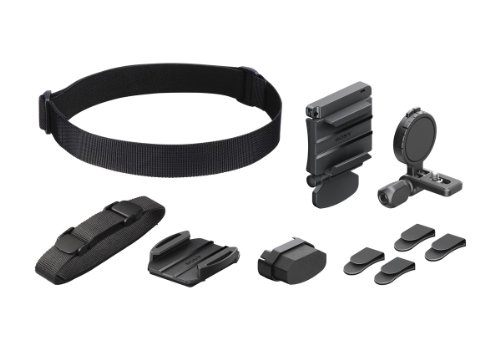 Sentiment score: 0
Number of reviews: 1
Water resistant compact case for Action Cam and accessoriesSemi-hard design allows you to throw your case into a larger bagInterior side pockets and straps for secure your Action Cam system 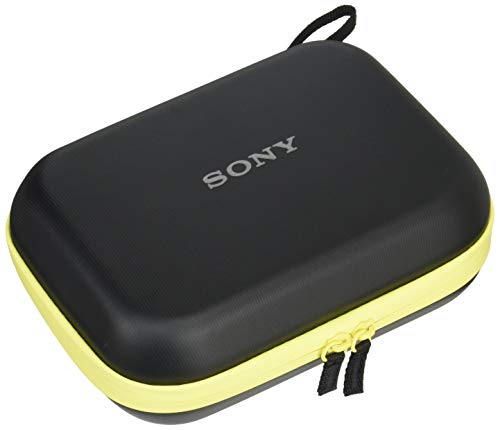 Sentiment score: 0
Number of reviews: 1
RAM offers a diverse product line which is protected by over 100 issued patents with more than 60 patents pendingRAM ball and socket mounts feature a design revolving around an elastomeric rubber ballIncorporating a non-slip feature as well as shock and vibration dampening, our often imitated but ... 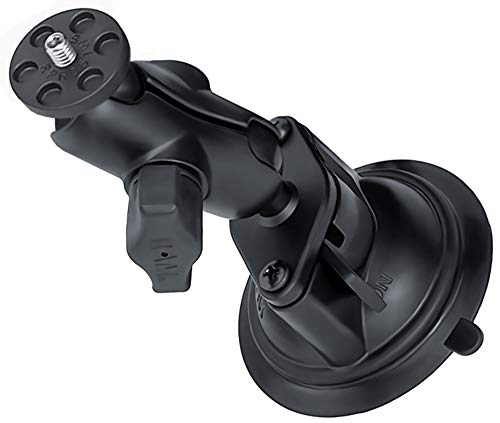 Sentiment score: 1
Number of reviews: 1
Don't lose your camera when swimming or snorkeling, this is a cheap insurance!Easy to spot bright marine-yellow fabric, made of soft foam-filled neopreneComfortable floating strap that easily slips onto your wristThis listing is for 2 (two) floating straps that fit most waterproof digital cameras an... 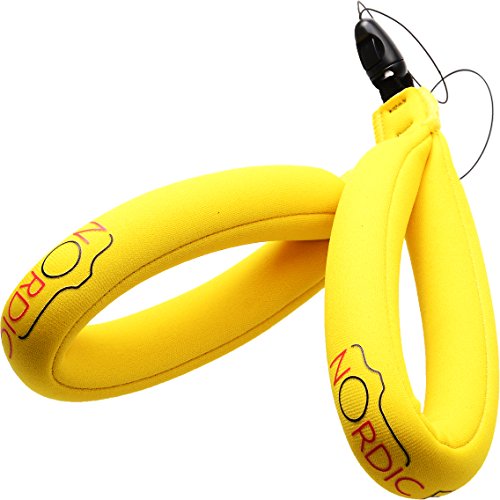 Sentiment score: 1
Number of reviews: 1
Waterproof up to 60mIncludes a flat lens for clearer underwater imagesOffers great protection both in and out of the waterLightweight 110g design 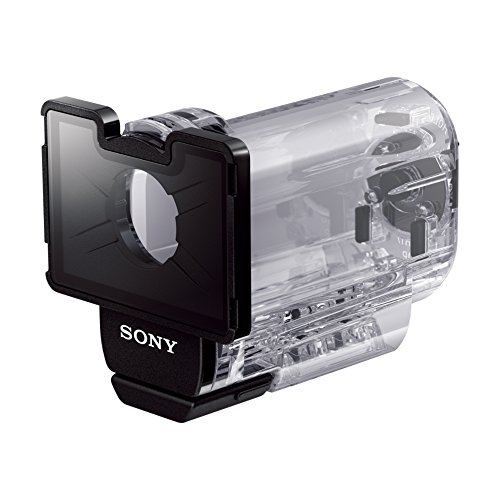 Sentiment score: 1
Number of reviews: 1
Capture all the action on your Action Cam strapped to your chestVersatile shooting with 360° rotation vertically or horizontallyDetachable buckle mount ensures safety upon strong impact 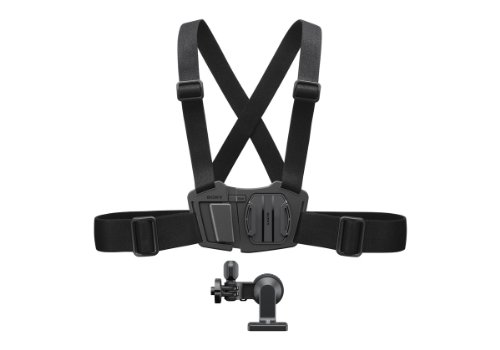 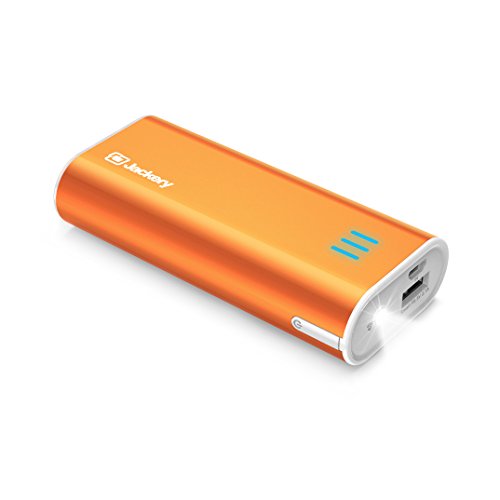 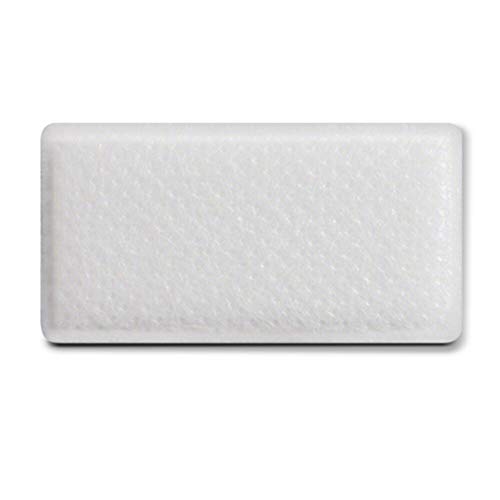 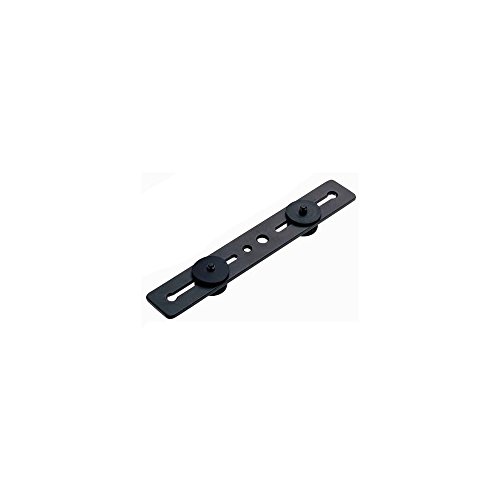 Sentiment score: 1
Number of reviews: 1
CAPTURE SUPERIOR PERSPECTIVES. Look at life from a different point of view with the GorillaPod Original. The flexible legs maneuvers 360 degrees and the quick release clip allows for fast transitions between shots for better images and easier shooting.STAND STRONG. Made of medical-grade ABS plastic,... 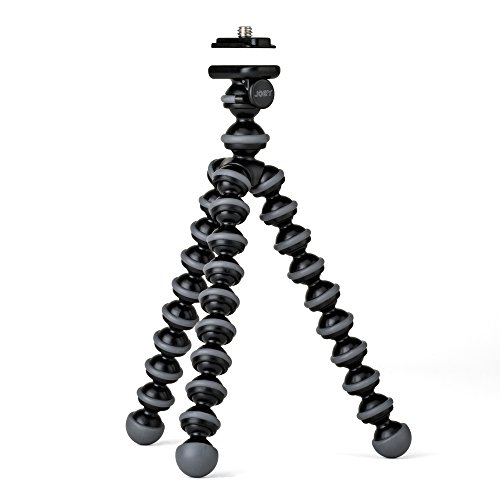 Sentiment score: 1
Number of reviews: 1
Easily connect your DSLR, camcorder, or action cam to your PC or MacGo live on any platform in no time thanks to ultra-low-latency technologyBroadcast in stunning quality up to 1080P60 or 4K at 30 FPSShoot and produce within your favorite tools; Real-Time FeedbackRecord footage directly to your hard... 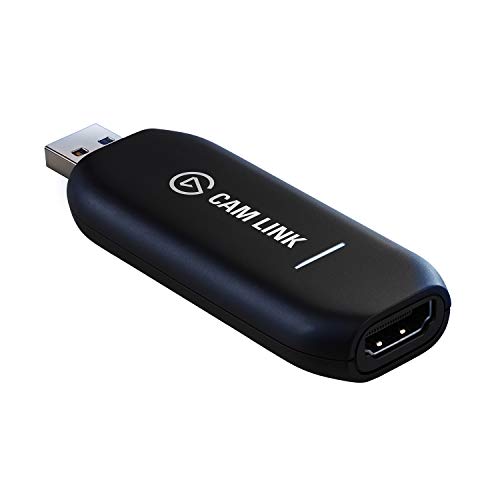 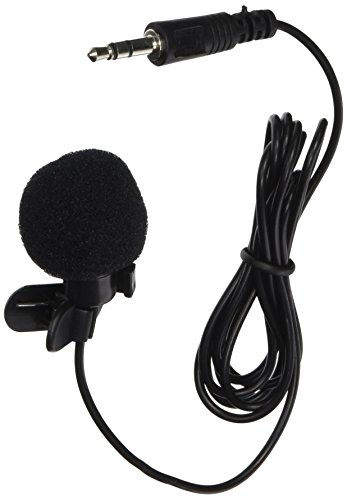 The X3000 comes with it's own waterproof case and works really well. Sony makes a decent monopod that I have used in the ocean. But any monopod will work as long as it has the correct connector. If you get the version that comes with a a remote, well it connects about 60% of the time. I find it very frustrating to use because of this. And the remote doesn't work under water at all. It is best to simply use your phone and download the play memories app from itunes or the google play store. Also, get a few extra batteries as the video on this only lasts about 25 minutes or so in 4K recording.

Edit: If you use the waterproof housing, the camera can get pretty hot. So I would use it only when going under water some place. I would also recommend the lens protctor which is only compatible with the X3000 and the AS300. There is a different lens cover for the X1000 if you go that route.

Second edit: You might also want to get some sort of material to act as a wind cover for the mic as well since all you will be recording while motorcycling is the wind overpowering the mic. And when you are handling the camera, make sure to use slow, steady movements if you are walking around. Sudden motions using the camera could make a viewer want to throw up, lol.

Hey Nic... See any reason off the top of your head why this 128 GB Samsung card wouldn't work for the X3000 (max 4K video settings)? I realize most cards just need to be tested to know for sure, but wondered if there was a detail that I'm just missing. Trying to save a few bucks off the recommended sidebar card. :) Thanks in advance!

Please return it and buy the Sony BLTUHM1 instead.

The clip you own is rather made for the AZ1 and gives you zero possibilities of adjusting it, also it cannot support the weight of the bigger ActionCams.

With the BLTUHM1 you can adjust the camera so good, that your face completly vanishes out of the cameras view like in this video I made.

You can also parts of it together with the adhesive plates you got with the camera to mount it on the side of a helmet like I did in this video.

I ensure you that you will be more satisfied with the BLTUHM1.

I will soon post a full tutorial on how to get great POV shots with the headband on my new channel.

I already have the VCTAMK1 Arm Kit so i can use it with the VCTHM2 if necessary. Thanks a lot guys!

If you haven’t used the waterproof case in a while, check the seals. Try submerging the closed empty case in a tub to make sure there aren’t any leaks. The latex (?)/rubber(?) o-rings on the door do go bad,

Since you’ll be in water, the remote will not work. You’ll be manually turning it on and off.

Take extra batteries with you to swap out on the boat.

Be sure you have floaties on your camera/selfie sticks. Nothing worse than losing your camera into the abyss.

You made the right decision on this camera. The biggest thing is make sure the lens is ok. I went and bought this:

It protects the lens

I see. I just took a look at Amazon. There seems to be a lot of 1 stars in the reviews.

I use this one and it works fine for me. Might want to see if there is a difference between pro and evo are.
https://www.amazon.com/gp/product/B06XWZWYVP/ref=oh_aui_search_detailpage?ie=UTF8&amp;amp;psc=1

RAM makes a number of different mounts you can use including a suction cup mount and different types or clamp mounts that you can put the 1/4 20 camera ball on.

Records 100 Mb/s but files are corrupt:

I got this along with a kit for the camera. Not sure what you mean by leash, but there was a blue one that came with this one. Are you talking about the square openings on the housing at the bottom?
https://www.amazon.com/dp/B00N8JIPPC/ref=cm_sw_r_cp_apap_kIOo29E2hHnAl