We found 2 Reddit comments about Ascent: A Novel. Here are the top ones, ranked by their Reddit score. 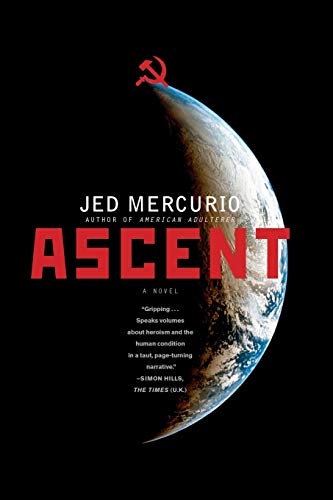 I would love it to be this.

It always surprises me how The Sparrow by Mary Doria Russell has slipped under the radar of many. It's intense in places but extraordinarily well-written. It has a sequel that's not nearly as good (probably due to a publisher urging a rush job), but overall this is an amazing book. It's my number one favorite book, not just sci-fi book, for a variety of reasons. Very thoughtful, very vivid characters, very interesting descriptive detail. So realistic in places it almost doesn't feel like sci-fi.

I enjoyed Ascent by Jed Mercurio a lot. The opening chapter is more violent than I wish. I almost stopped reading, worrying the whole book would be that way, but it lightens up. The first chapter can, frankly, pretty much be skipped by anyone who doesn't like that kind of thing. The rest of the story was much more even and interesting. I have a feeling when I see the upcoming Apollo 18, if I even bother (I'm expecting bad reviews), I'm going to wish it was this story instead.