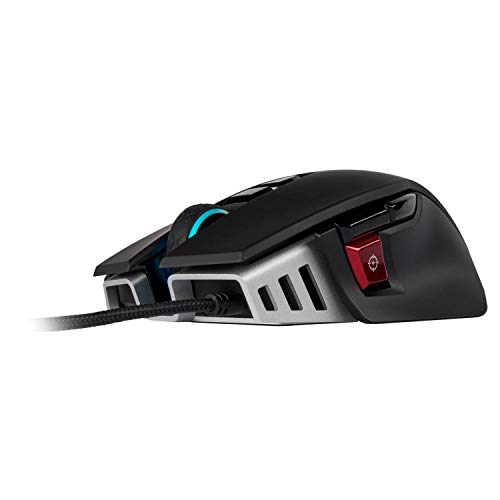 I was giving you a build price for a nice PC itself, not with peripherals. But as long as you didn't go too crazy on mouse and keyboard you could have a decent PC for $700 and then decent peripherals for a total of $800. Be warned this does not include the cost of Windows 10 as legit MS keys are around $100. You can also just run the free version of windows 10 until you get a key later, or you can look for bulk sales of keys from companies around $30-40. (Heres a really good brandname mouse for $45, but you can go cheaper and still get quality too. Check out Linus Tech tips for cheaper gaming peripherals as he has done several videos on dirt cheap mouse/mechanical keyboards that still work very well)

I've been looking into the performance gap, and when comparing processors by price, the series 2 and 3 processors are about equal, with series 3 coming slightly ahead. I would suggest when building to compare the price of like performance series 2 and 3 processor, with the prices of their motherboards. Most of the series 2 motherboards support series 3, but not all, and it would be better to get the newest chipset for a series 3 but it will probably cost more for newer boards.

To give you an idea of my system for instance, I am using a Ryzen 1700x and a gtx 1070. When I built about 2-3 years ago my it cost me $1500 USD for just the PC, but at the time the GPU market sucked really bad, RAM was through the roof, and Ryzen was new, so lots of cost from that. My system runs 1080p 120 fps on all games just fine, and should run VR fine, and 4k well-ish. The processor you are looking at is around 20% better in performance for a cheaper price than my 1700x on launch.

Where you should be looking to future proof is probably the GPU as with your price range it won't be top of the line and depending on how crazy you want to get with high resolution with high frame rates, or VR support, will dictate how good of a GPU you need to meet those wants. Also as a side note on RAM. Ryzen processors, especially the new ones, need high speed RAM for best performance, so like 3000mHz and up for speed. While 16gb is ideal for new systems, its not needed. You can easily game on 8gb and run into almost zero problems. You might hit the full 8gb when running a lot of programs at once, but no single game other than a Minecraft server uses so much RAM by itself. So save yourself the cost, go for 8gb 3000mHz+ and make sure to write down the exact RAM kit model, as you can easily just buy the same 8gb kit again and upgrade to 16gb later.

I was a sponsored PC gamer. I recommend a wired mouse that has weight adjustments (wireless mice dying during a game sucks and batteries cost money). Don't go for expensive stuff unless you know exactly what you want. You don't need 18 zillion buttons on the side of your mouse, they will just get in the way. Having 2 side buttons for your thumb is all you need in my opinion. For an introduction gaming mouse, I'd say you should look at the Corsair M65

As for the keyboard, most gaming keyboards are an absolute waste of money. They have lights, unnecessary buttons and that sort of jazz. Don't get any type of curved keyboard, those are also terrible. Personally, I stay far away from thin keyboards because they don't have enough tactile feedback for my taste. Something like a Logitech K840 is a good one to start with.

I've played with people who do well on all sorts of weird gear though. The most important thing is comfort. Look at customer reviews over website reviews. Gaming companies are notorious for paying for their equipment to get positive reviews, and (most) sponsored players are obligated to recommend their gear in public settings.