We found 10 Reddit comments about Light My Fire Original Swedish FireSteel Army 12,000 Strike Fire Starter - Black. Here are the top ones, ranked by their Reddit score. 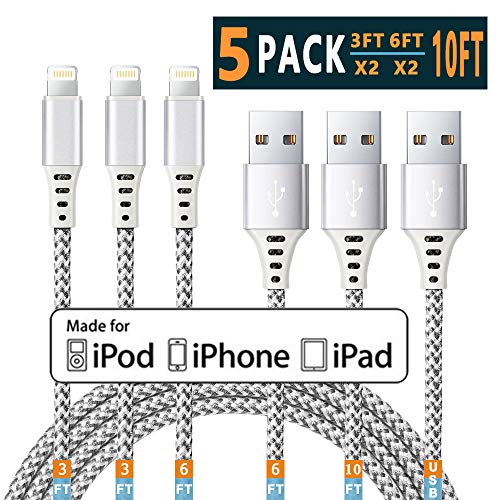 Compact fire starter designed to light fires in any conditionsProvides 2,980-degree C spark in any weather, at any altitudeIdeal for lighting campfires, stoves, and gas barbecuesStriker lights up small piles of dry grass, paper, and other flammablesLasts for 12,000 strikes; approved by International Survival Instructors Association
Check price on Amazon

I often bring a firesteel striker - it can be fun to start your campfire "old school". (That said, I still bring a lighter as a backup.)

Have you seen, "Naked ane Afraid" its a crappy show, but the one thing that is the same in each show is that the people that can make a fire and boil water on the first day do just fine. Everyone else cries and bitches, and doesn't do much of anything, some even "die".

Half the men bring a blade of some sort, and in the 4 episodes I watched, one group never used the blade, and it took them 3 days to start a fire, cause all they had was a pot and a knife.

Here is what I would have before anything else:

1 - a canteen that has a cook able cup attached. (not endorsing bear grylls, just the first one Google gave)

3 - Mylar Blankets so cheap and work so good.


With this you are set for 3 weeks, everything else you are even thinking of putting in your pack had better be eatable, if it's not it's just slowing you down.

Edit: if you have time to sit and fish you are not bugging out you are camping.

I will go ahead and be honest here. I am really not much of an outdoorsy person. I would much rather stay inside in my clean, dry, air conditioned, safe home than be out in the dirty/dusty, humid and sometimes rainy, fucking hot as hell, filled with bugs and evil wild animals Arizona desert. But the thing is, my SO is a HUGE outdoors person. So I am trying really hard to overcome my aversion to these activities and get out and do some fun stuff with her.

We have planned a little camping trip for ourselves, but we're waiting on the weather. The middle of Phoenix summer is no time to go out into the desert. So when things cool down a bit and get stable (monsoon season is so unpredictable) we will take a friends truck out to the middle of nowhere. Hike a couple miles up to one of SO's favorite spots. Set up a tent and stuff and rough it for a couple nights.

So, obviously being out in the middle of nowhere with little to no resources could be a problem. Fire is necessary. So I would really like to have either this really cool lighter or this striker set.

Thanks for the contest! :)

the best you can have in your backpack is a firesteel starter, for example this one (very durable, 12000 strikes, usable in every condition): amazon link

They are also cheap.

Or maybe flint &amp; steel? It wouldn't work directly, but it would let you start a flame if you even had some paper or something.

well maybe a firestarter or even a compass

Thanks for the contest!

ok here's one random one: https://www.amazon.com/dp/B0013L2DKU/ref=wl_it_dp_o_pd_nS_ttl?_encoding=UTF8&amp;amp;colid=2PMA0MWVQ27ZZ&amp;amp;coliid=INY2OPVM6JTUO&amp;amp;psc=1

IIRC drinks can are aluminium, so I don't think it will spark unfortunately. If you wanted something that will spark look for steel or iron... or go to a camping store and pick up a cheap flint and steel like this and believe me you will get ridiculous sparks

I have looked a these, but still prefer a Light My Fire [Firesteel] (http://www.amazon.com/Light-Fire-Original-Swedish-FireSteel/dp/B0013L2DKU/ref=sr_1_2?s=hi&amp;amp;ie=UTF8&amp;amp;qid=1412084534&amp;amp;sr=1-2&amp;amp;keywords=light+my+fire+firesteel) for about the same price. Makes sparks whether it is wet or dry and fewer moving parts or things to break. Took me about 4-5 years to wear out my first one.